Texas voting standoff jeopardizes pay for up to 2K workers 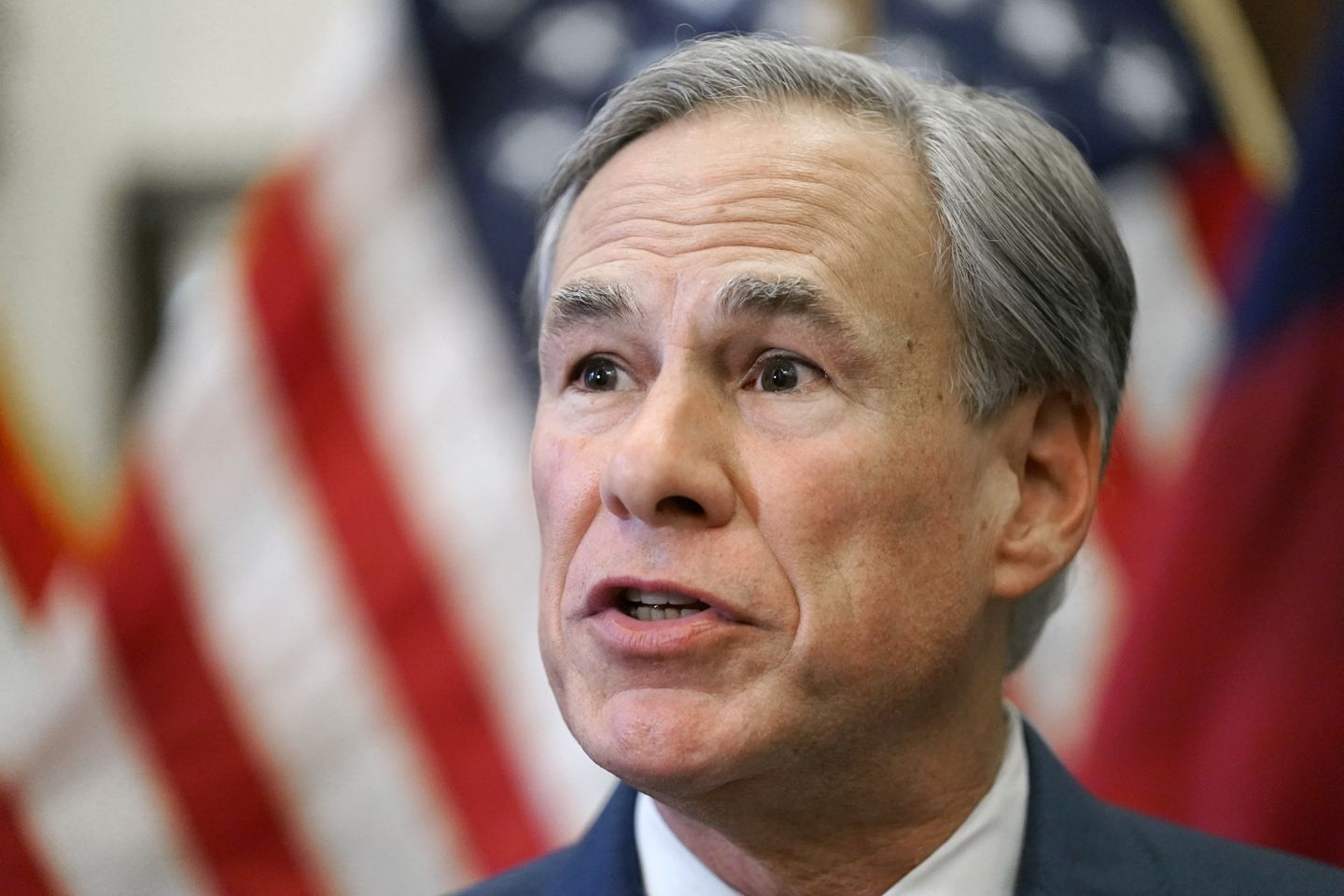 AUSTIN, Texas (AP) – Donovon Rodriguez pursued a career with the state of Texas seven years ago because he viewed the work as public service and a steady income to provide for his family. But lately, his government job hasn’t looked so stable.

Rodriguez, the chief of staff for a Democratic state representative, is one of close to 2,000 legislative workers who risk going unpaid after Republican Gov. Greg Abbott slashed their salaries from the state budget as punishment after Democratic lawmakers walked out in May to block restrictions on voting.

Paychecks could be restored during an ongoing special legislative session. That’s currently at a standstill after many of the same 50 Democrats ratcheted up their political maneuver and fled the state to keep thwarting the GOP’s plans for reducing polling hours and ballot access in Texas’ already strict voting laws.

The vicious cycle means employees who take calls and emails from constituents, help research and write bills and otherwise keep a legislative session moving won’t be working when the new budget starts Sept. 1. Rodriguez and others say it feels like their livelihoods are collateral damage in the nation’s most visible standoff over voting rights.

“There is always somebody who feels left out, who feels betrayed, by the governor when he chooses to veto legislation,” Rodriguez said. “Unfortunately, it really hits home this time.”

Democratic lawmakers sued Abbott over the June line item veto of more than $400 million in salary funds, claiming the action was unconstitutional. Rodriguez, who makes $73,000 annually, was named in the suit, which is pending before the Texas Supreme Court. Abbott’s office declined comment but previously said the Texas Constitution grants the governor the “power to disapprove any bill.”

It’s not clear when the court might make a decision, keeping the state employees in limbo.

Abbott’s move is unprecedented, at least in recent Texas history, and sparks an unusual constitutional debate about separation of powers, according to Joshua Blank, director of research for the non-partisan Texas Politics Project at the University of Texas at Austin.

“It is a bedrock principle of both the United States constitution and most state governments that governmental power is divided between executive, legislative and judicial branches and it is very rare to see such open conflict about the operation of one branch or the other,” Blank said.

Lawmaker salaries – about $600 a month for the legislators who meet every two years, usually for five months – are protected by the Texas Constitution, Blank said, and therefore can only be changed with a constitutional amendment.

Most Texas lawmakers have other jobs where they make their real money. But for much of their staff, a state salary is how they pay their bills.

Some members of the Texas Senate Democratic Caucus have pledged to cover their staffers’ salaries themselves. And while Republicans have been less vocal as a group about their staff salaries, the potential pinch has not gone unnoticed.

“The implications to the operations of the House are significant,” Republican Rep. William Metcalf, who chairs the Committee on House Administration, said in a memo this week.

Beyond payroll, the memo said, Abbott’s veto means staff will be responsible for fully funding their own health insurance. Leases and phone lines for lawmakers’ district offices will be canceled. And cleaning and disinfection services for the House Chamber will stop as COVID-19 infection and hospital rates are rising again in Texas and much of the U.S.

For now, Rodriguez will carry on. On a recent workday, his wife and 15-moth-old daughter joined him on the 70-mile trip from their home in San Antonio to his office at the Capitol in Austin. At one point he held the toddler on one side and a phone on the other, speaking softly on a work call as his wife set up a crib. He likes to keep them nearby – a family unit that appreciates the value of hard work and public service.

Rodriguez’s boss, Rep. Ray Lopez, is one of the Democrats currently in Washington seeking support from Congress and President Joe Biden to take federal action to block voting restrictions, with Abbott pledging to continue scheduling special sessions until his agenda is approved. But Congress acting is looking less likely, and Abbott is betting that Democrats won’t be able to run for much longer.

The governor is clearly to blame for the budget cut in Rodriguez’s view, and he said he believes in the principles that drove the Democrats to flee. But he wishes he and others like him had not been caught in the political crossfire.

Meanwhile, the 29-year-old said his family is refinancing their vehicle, considering a move to less-expensive housing, canceling subscriptions and buying baby supplies in bulk selling as they prepare for the coming months.

“I think the members are doing the right thing to add pressure in the way that they can,” Rodriguez said. “But I am very uncertain for what is going to happen, it definitely causes some discomfort for my family to not be certain about our future.” 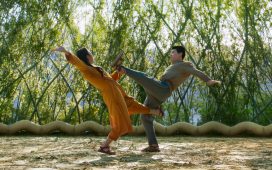 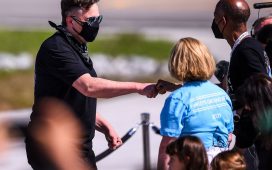 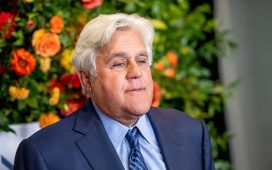 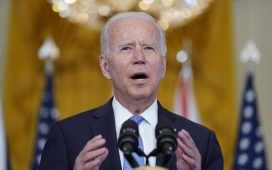 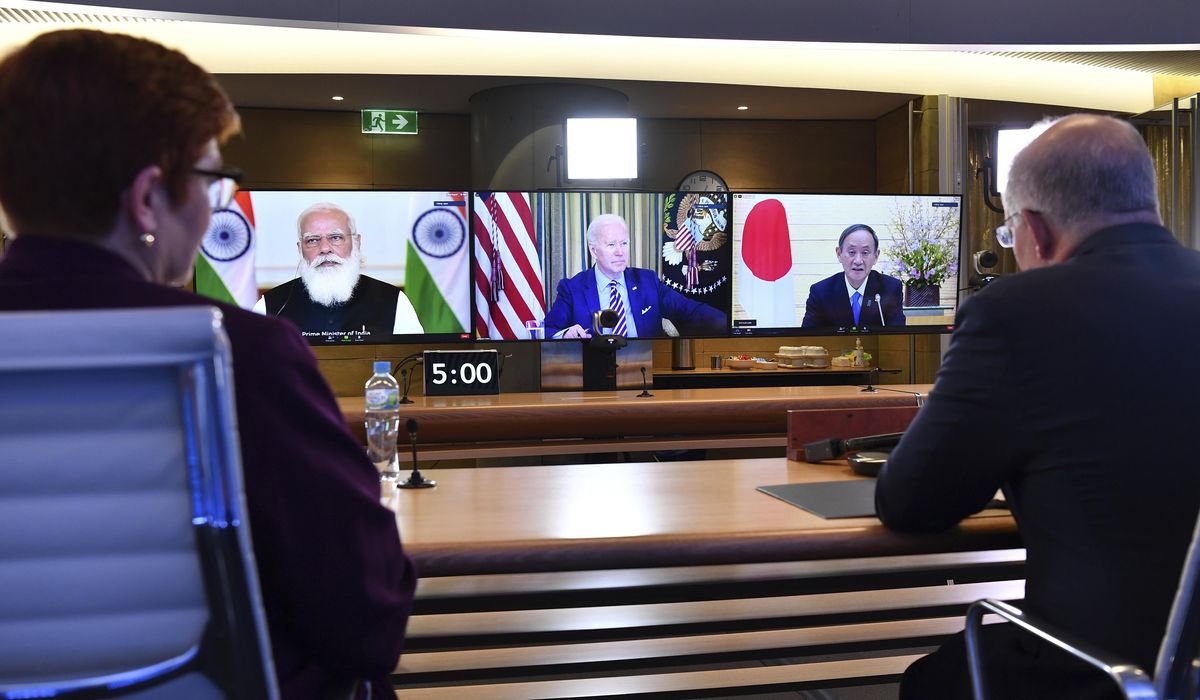 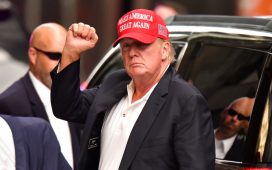 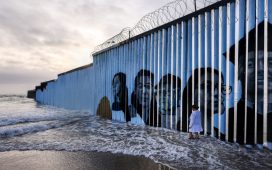