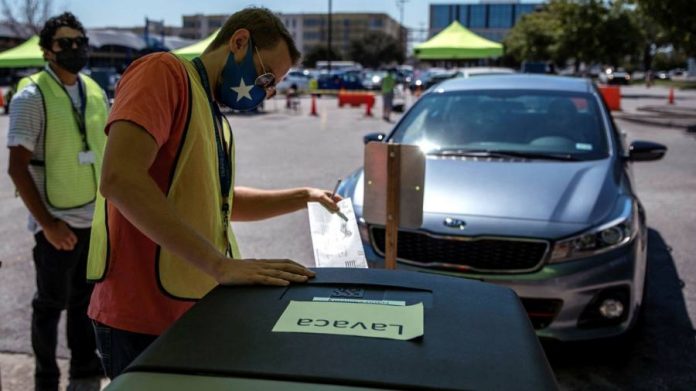 Texas Republicans were poised to approve a new law tightening voting restrictions in America’s second-most populous state, in the party’s latest aggressive move to limit ballot access across the country.

The new Texas law would crack down on mail-in, drive-through and Sunday voting — mirroring voting curbs introduced by other Republican-controlled states including Florida and Georgia this year.

It would also make it easier for defeated candidates to contest election results through the courts — as former US president Donald Trump sought unsuccessfully to do in the 2020 election against Joe Biden.

The Texas law was approved by the Lone Star state’s Senate early on Sunday after a tense overnight debate with Texas Democrats who staunchly oppose the legislation. It is expected to be approved by the lower chamber of the Texas legislature later on Sunday, before it is signed by Greg Abbott, the Republican governor who supports the bill.

On Saturday, Biden issued a scathing statement saying the Texas law attacked “the sacred right to vote” in America.

“It’s part of an assault on democracy that we’ve seen far too often this year — and often disproportionately targeting Black and Brown Americans,” the US president said. “It’s wrong and un-American. In the 21st century, we should be making it easier, not harder, for every eligible voter to vote,” he added.

Jaime Harrison, chair of the Democratic National Committee, dubbed it “Jim Crow 2.0, plain and simple” in a tweet.

Democrats in Congress are trying to counter the Republican drive to impose new curbs on voting by passing legislation at the federal level that would ban certain restrictions and guarantee ballot access. But while legislation has passed the House, it is stalled in the Senate, where the Democratic majority is not large enough to circumvent Republican opposition and overcome the threshold of 60 votes out of 100 required to advance legislation.

The voting restrictions passed in Georgia earlier this year caused a rift between Republicans and corporate America, where many large companies are under pressure from employees and the public to openly resist legislation limiting people’s ability to cast ballots.

The tension has come on top of friction over the support of many Republican lawmakers for Trump’s effort to overturn the 2020 election results. But the Texas legislation shows that Republican lawmakers are betting that their traditional allies in the business community are unlikely to make a clean break with the party since they still support many of their policy goals including low taxes and light regulation. 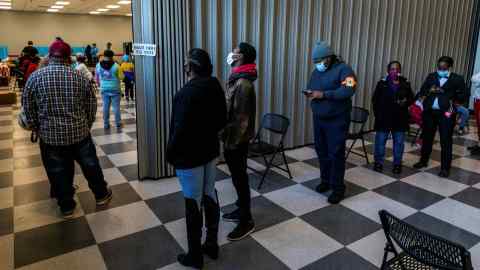 The Texas voting law was introduced as the traditionally deeply conservative state has been gradually shifting towards the left, with Democrats within reach of winning statewide contests again and forcing Republicans to defend their advantage there.

Whereas Trump defeated Hillary Clinton by a nine-point margin in 2016, he beat Biden by six points in 2020. Texas has the second-largest delegation to the US House of Representatives and the second-highest number of electoral college votes in presidential elections, making it a key prize for both parties.

As well as moving to pass aggressive curbs on voting access, Texas Republicans have also sought to limit abortion rights as early as six weeks into a pregnancy, while liberalising gun laws to allow people to carry weapons with fewer checks.

Facebook hit with new antitrust probes in the UK and EU 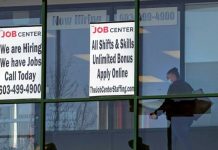 European markets hold near highs before US employment numbers 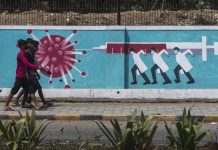 Government confident India will have over 2 billion vaccine doses by December, minister says

Australians back a voice to parliament. The moment is there to be seized | Paul Daley 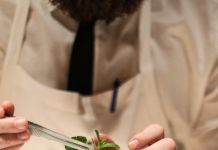 The 50 best bars in Asia: This year's list is again dominated by two cities 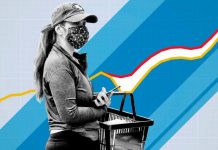 How a virus can disrupt inflation statistics 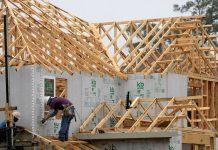 Economists expect accelerating US job growth in May payrolls data