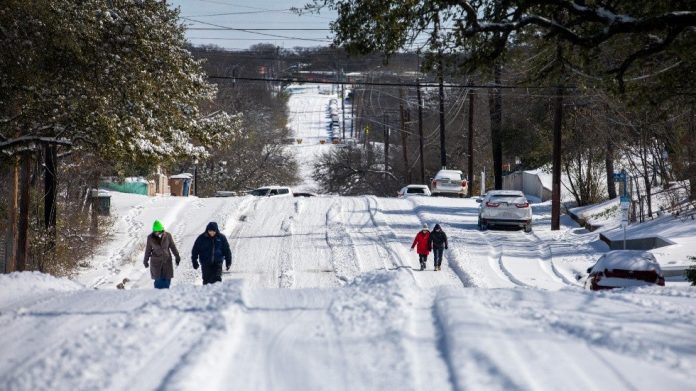 The devastating effects of the historic winter storm that hit Texas and parts of the Midwest are raising alarms about the ability of state power grids to handle extreme weather.

Power grids that have often been tested during summer heat waves are now feeling the strain and in many cases are failing amid frigid temperatures.

Temperatures dipped as low as 4 degrees in Dallas on Monday, complicating power delivery as residents cranked up their thermostats.

The result has been rolling blackouts that have left more than 3 million households without power as of Tuesday evening.

“Far too many Texans are without power and heat for their homes as our state faces freezing temperatures and severe winter weather,” Texas Gov. Greg Abbott (R) said in a statement Tuesday. “This is unacceptable.”

He added that officials are “reviewing the preparations and decisions” by the Electric Reliability Council of Texas (ERCOT), which manages the Texas electric grid, “so we can get a full picture of what caused this problem and find long-term solutions.”

The Lone Star State was caught off guard by historically low temperatures that spurred record demand in energy consumption as heating systems were tapped to run nearly 24/7.

At the same time, the state’s nuclear, coal, natural gas and wind facilities have all struggled in the cold weather, exposing vulnerabilities of both renewable and traditional energy sources.

Texas wind turbines haven’t been equipped with the same winterization packages as those in the northern U.S., while machinery for other sources wasn’t as well insulated and struggled with water intake issues in the frigid temperatures.

“There is no single source that came through this unscathed,” said Daniel Cohan, a professor of civil and environmental engineering at Rice University in Houston.

But while wind production fell 1 gigawatt below the 6 gigawatts officials predicted would be needed to cover winter demand, it was other sources that fell far below predictions.

“What they call the firm resources — the so-called reliable resources of coal, natural gas and nuclear — those sources have come up 30 gigawatts short” of the more than 60 gigawatts of power they were expected to provide, Cohan said.

“Over 40 percent of the firm resources haven’t been firm,” he added.

That revealed another shortcoming in a state where Republican politicians have been quick to bash California for its reliance on renewable energy: the potential volatility of natural gas.

“You have the two systems that need each other to operate and both of them are experiencing a surge in demand and a loss in supply at same time,” he said. “This is really a story of how fragile systems can be when they are so dependent on natural gas in an extreme weather event.”

At the national level, the extreme weather event has some Democrats renewing calls for a major infrastructure package.

“Part of building back better is making our infrastructure more resilient to extreme weather like ice storms. Who is ready to work together and make that a reality?” Sen. Tom Carper

Experts have long called for upgrading grid systems to make them more efficient and more resilient to the extreme weather events likely to become more common due to climate change and to guard against increasing cyberattacks.

“Many things that need to be done at every level to make the grid more resilient,” said Matthias Preindl, a professor for electric engineering at Columbia University.

“Recent climate reports all point to direction that as temperatures increase weather events are going to get more and more extreme.”

But preparing not just the grid but also power producers for more extreme weather will come at a substantial cost.

“It’s just a question of how much we invest in infrastructure that can handle cold weather,” said Thomas Overbye, a professor of electrical and computer engineering at Texas A&M University in College Station.

And Texas is in a unique position because it has its own power grid, making it more difficult to import spare power from other parts of the country.

“Engineering to something that is not going to happen 99.9 percent of the time is not necessarily the right approach,” Scott Aaronson, vice president of security preparedness with the Edison Electric Institute, which represents investor-owned utilities, said of boosting the ability of the state’s infrastructure to deal with cold weather.

“There’s a benefit of being interconnected with other parts of the country that aren’t seeing some extreme weather,” he said, noting that the goal is to be able to “move electricity between and among areas regardless of what the weather might be in one location.”

That leaves Texas somewhat on its own.

“These other grids are more interconnected,” said Wade Schauer, research director for Americas power and renewables at Wood Mackenzie, an energy research and consultancy firm.

“Although they typically don’t send a lot of power between each other — in this emergency there’s been some pretty large transfers of power between those other grids — but there is no real ability to import very much power into the ERCOT grid,” he said.

The ramifications of the storm will be felt in the months ahead, not just as the state repairs power lines but as companies recover from a staggering increase in the cost of power.

That’s not the price for consumers, many of whom have fixed price contracts, but it leaves utilities spending $9 per kilowatt hour to power a home where customers are paying 10 cents per kilowatt hour.

“Most of the retailers find ways to hedge and have contracts so that it’s not buying all its power on the open market,” Cohan said. “But we should expect a wave of bankruptcies for retailers that weren’t as prepared.” 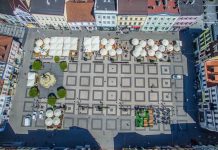 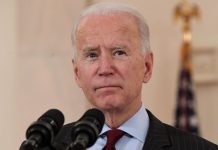 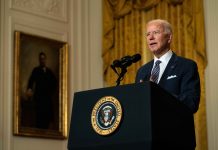 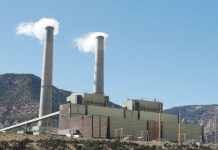 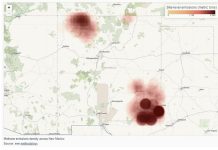 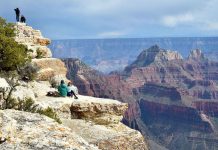 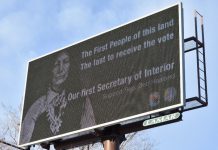 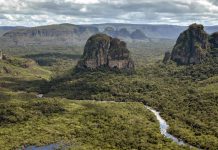 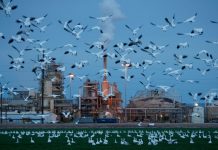 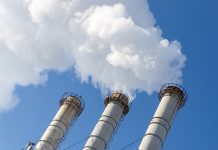 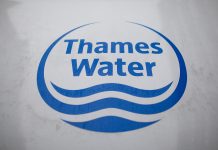