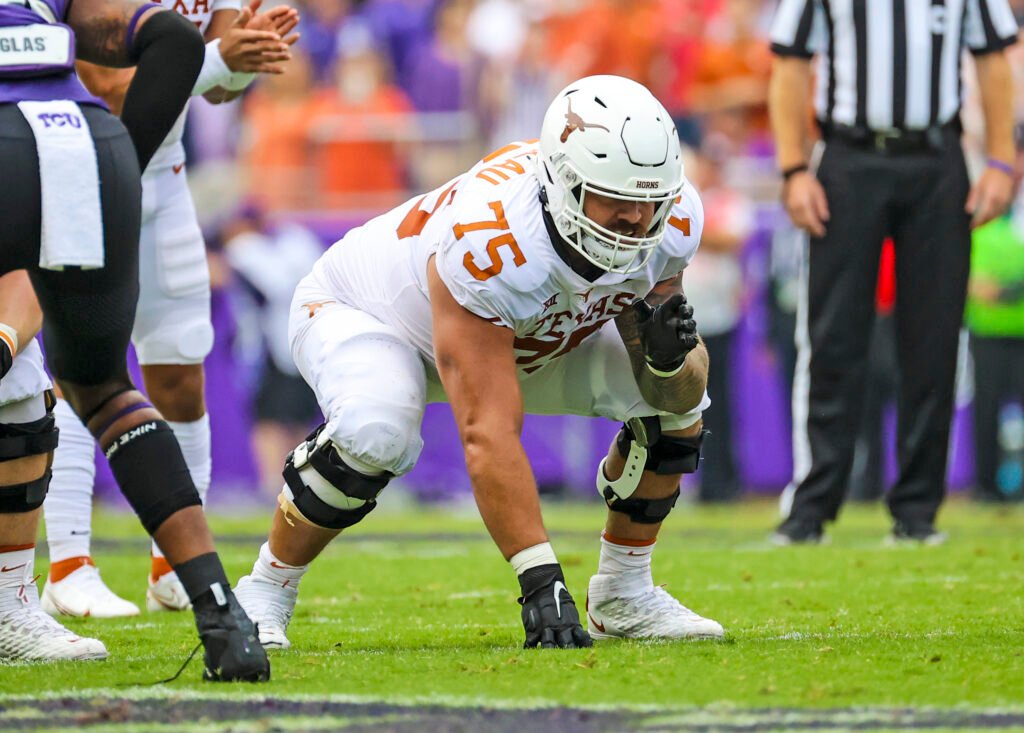 Angilau, a fifth-year senior, started 34 games over the last three seasons, including every game in 2020 and 2021, and is the team’s top returning offensive lineman. Neyor, a transfer from Wyoming, was a second-team All-Mountain West selection in 2021 and led the conference in yards per reception (19.9) and receiving touchdowns (12). Neyor was expected to be a big-time target in the passing game and help ease some of the load off Xavier Worthy, a 2021 freshman All-American who led the team with 62 catches last season.

Both Angilau and Neyor suffered torn ACLs during the Longhorns’ training camp scrimmage on Saturday. Both were non-contact injuries.

“I hate it for them, I feel for those guys,” Sarkisian told reporters. “They both had really good offseasons. … My prayers go out to them and them getting better and getting healthy and coming back stronger than ever. For us, now it’s next man up.”

Sarkisian pointed to freshmen Cole Hutson, Devon Campbell, Neto Umeozulu and sophomore Hayden Conner as candidates to compete for Angilau’s spot at guard. Hutson, along with running back Roschon Johnson and defensive back Jahdae Barron, also suffered injuries during Saturday’s scrimmage but Sarkisian expects all three to be ready for the season opener Sept. 3 vs. Louisiana-Monroe.

Neyor’s loss is the second Texas suffered at receiver of late. Last week, Sarkisian suspended Alabama transfer Agiye Hall indefinitely following his arrest on a misdemeanor criminal mischief charge. Sarkisian said Monday that Hall’s suspension was not based on a singular incident, but rather “a body of work where I felt like I needed to help the young man.”

“We’re working with Agiye and working with his family to where he can be a functional part of this team,” Sarkisian said. “When the time is right, we’ll have him back on our team.”

At receiver, Sarkisian noted that he has seen encouraging steps from freshmen Casey Cain, Brenen Thompson, and Savion Red as well as sophomore Troy Omeire. 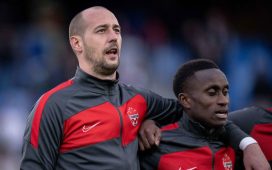 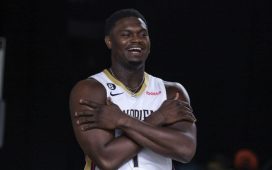 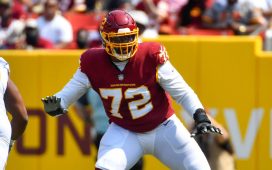