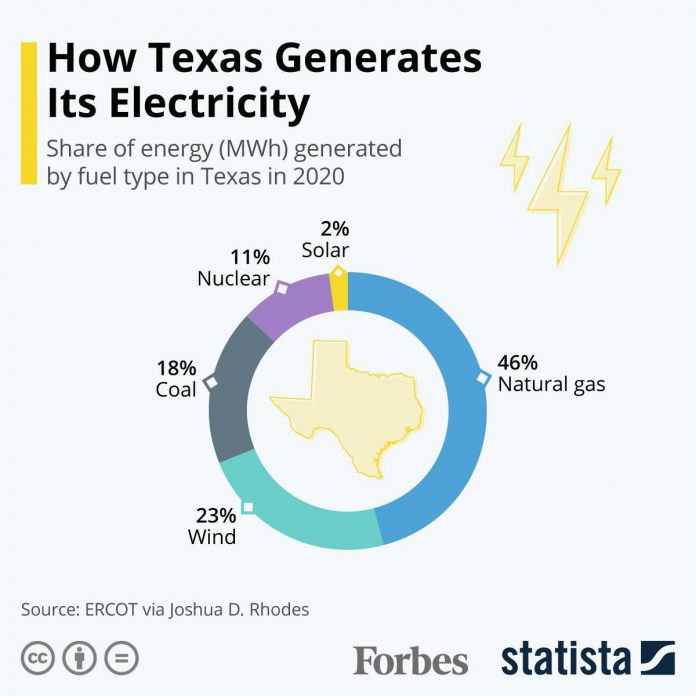 A deadly winter storm brought historic levels of snowfall and freezing temperatures to Texas this week, battering the state’s power grid and leaving millions of people shivering without heating. Around 60% of homes across Texas rely on electricity for heating and while the grid has been able to handle peak demand for air conditioning during the state’s sweltering summers without problems, the current situation has led to a surge in demand both to keep people warm and prevent pipes from freezing. According to PowerOutage.us, a website that tracks U.S. blackouts, the number of customers without electricity in Texas peaked at 4.33 million at 10:22 AM EST yesterday.

As the conditions turned into rain and freezing rain late on Tuesday night, more than three million people in Texas were still in the dark. Even though the blame game has already started with criticism leveled at different fuel sources, the reality of the situation is that both renewable energy and fossil fuels have struggled to cope with the unprecedented conditions. Some wind turbines in western Texas were shut off due to icing but those losses were partially offset by wind farms in other parts of the state. Experts have also said that wind power itself is not to blame, rather the fact that turbines in Texas were not prepared for cold conditions and were operating without heating elements and antifreeze.

Natural gas and coal-fired power plants need water to remain operational and the freezing conditions saw some of them go offline as well. Ironically, others encountered problems after losing access to the electricity they needed to stay up and running. Nuclear power also depends on water for cooling and at least one unit in the south of the state was also forced to shut down. The Port Arthur oil refinery, the largest oil refinery in the country with 2.5 million barrels of daily capacity, was also forced to shut down on Monday due to the unprecedented cold temperatures.

So where does Texas get the majority of its energy from? An analysis of data from ERCOT, the Texas grid operator, by Joshua D. Rhodes shows that natural gas accounted for the bulk of the state’s energy in 2020 – 46%. A decade ago, wind power accounted for just eight percent of the energy mix but that had climbed to 23% last year. The remaining share is made up of coal (18%), nuclear (11%) and solar (2%). The events of this week show that the entire system is most at fault rather than one particular energy source. The situation has also been exacerbated by the fact that Texas is different to other states in that it operates its own disconnected power grid. That means it lacks the ability to export energy to other states in times of excess demand and it also cannot import it during extreme events such as this week’s winter storm. 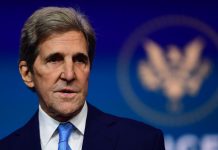 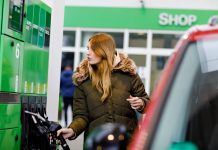 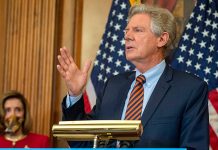 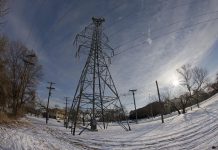 When To Start Planning For The Next Deadly Cold Wave? The Answer Is Now 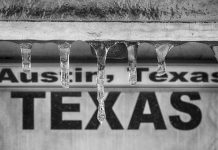 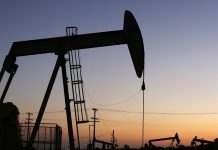 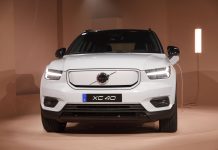