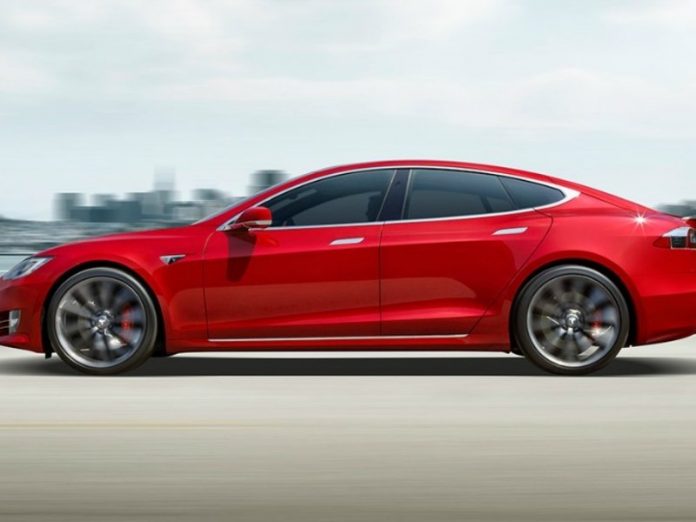 The cut is Tesla’s second this week for the high-end sedan, following a 4 percent cut to $71,990 on Tuesday.

Tesla introduced its Model S in 2012, but in recent years the car has faced competition from the automaker’s less expensive, mass-market Model 3 sedan, launched in 2017, which currently starts at $37,990. The Model S makes up only around 5 percent of Tesla’s unit volume, said a Credit Suisse analyst in a client note on Wednesday. 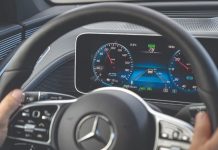 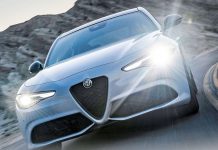 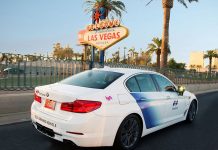 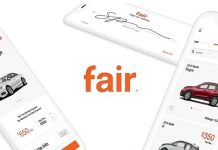 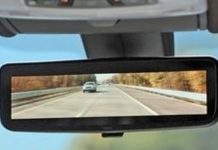 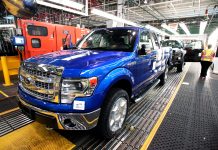 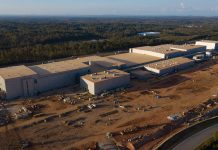 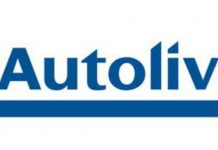