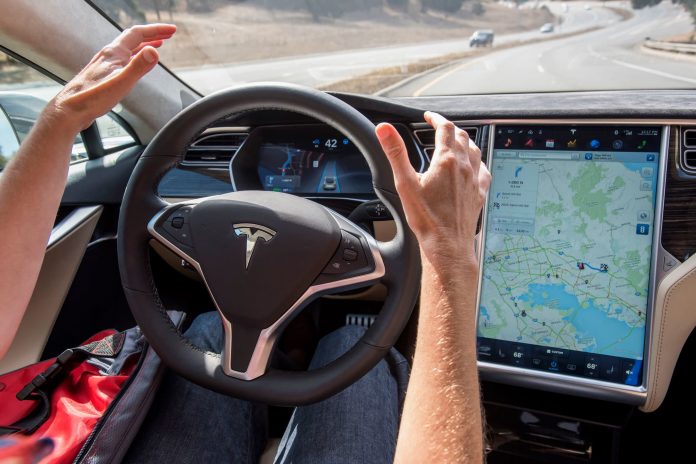 The National Transportation Safety Board is calling for stronger federal requirements for the design and use of automated driving systems on public roads in the U.S., and it’s citing Tesla as an example of why.

In a letter to the National Highway Traffic Safety Administration last month, NTSB chief Robert Sumwalt named Tesla 16 times, and pointed to the company’s willingness to put a beta product on the road as one major reason to make rules clear and stringent at a federal level.

“Tesla recently released a beta version of its Level 2 Autopilot system, described as having full self-driving capability. By releasing the system, Tesla is testing on public roads a highly automated AV technology but with limited oversight or reporting requirements. Although Tesla includes a disclaimer that ‘currently enabled features require active driver supervision and do not make the vehicle autonomous,’ NHTSA’s hands-off approach to oversight of AV testing poses a potential risk to motorists and other road users.”

“Level 2,” refers to vehicles that have some automated functions, but require drivers to remain attentive and keep their hands on the wheel. The highest level, level 5, would be a completely autonomous vehicle that never requires driver intervention.

While both the NTSB and NHTSA are part of the Department of Transportation, now led by Pete Buttigieg, their roles are distinct.

The NTSB investigates accidents to determine underlying causes of damaging incidents, including fatal Tesla crashes involving Autopilot in Mountain View, California, in March 2018 and Del Ray Beach, Florida, in March 2019. The board also makes safety recommendations to regulators and the auto industry.

It’s up to its sister agency, the NHTSA, to mandate recalls of any vehicles, systems or parts deemed defective or unsafe for use. It also falls within the NHTSA’s purview to establish standards and reporting requirements for vehicle safety and design, including fuel economy standards.

In the past, NHTSA has hesitated to regulate automated driving systems from the likes of Tesla, GM, Volvo, and a bevy of other automakers and tech companies including Amazon‘s Zoox, Alphabet‘s Waymo and a number of start-ups.

The agency’s Deputy Administrator James Owens has said he did not want to “stymie innovation” with premature regulation. Instead, the agency left the task mostly to states.

Today, Tesla sells a premium software package for $10,000 and markets it as “Full Self Driving” (or FSD). The company said it will soon make FSD available on a subscription basis for those who want it but don’t want to pay the up-front fee.

Despite those names — which imply to some drivers that they can operate Tesla electric vehicles hands-free — the company cautions in its owners’ manual that Autopilot and FSD require active supervision.

Musk repeatedly hypes Autopilot and FSD to his massive following on Twitter and in media interviews, but in correspondence with regulators, and in the fine print of Tesla financial filings, the company’s legal team refers to these systems in a more subdued and precise tone.

On April 22, 2019, at the company’s Autonomy Day presentation, the CEO promised that Tesla’s self-driving tech would be so good, Tesla would be making cars with no steering wheels or pedals in two years. At that same event, he talked about a custom chip designed to enable self-driving features.

On May 2, 2019, Musk confidently told investors on a fundraising call that autonomous driving would transform his electric vehicle business into a company with a $500 billion market cap. A few days later, Tesla closed an over-subscribed $2.7 billion offering of stock and convertible notes. At the time, its market cap was under $50 billion; now it’s more than $600 billion.

This year, Musk said on the Feb 11 episode of the Joe Rogan Experience podcast, “I think Autopilot’s getting good enough that you won’t need to drive most of the time unless you really want to.”

The DMV correspondence was first obtained by Think Computer Foundation and published by Plainsite, an online database of public records and court documents that can be otherwise difficult to access.

CNBC reached out to Tesla and the company’s acting general counsel, Al Prescott, for comment, but they did not immediately respond.

Clear rules could help the industry

Drawing on his agency’s experience investigating crashes, including multiple Tesla Autopilot incidents, Sumwalt called on the NHTSA to require automakers to include collision avoidance systems in all their vehicles, provide robust driver monitoring systems, and add safeguards that ensure drivers won’t use automated driving systems beyond the conditions and domains in which it is safe to do so.

Specific to Tesla, he recommended that NHTSA look at Tesla vehicles with Autopilot “to determine if the system’s operating limitations, the foreseeability of driver misuse, and the ability to operate the vehicles outside the intended ODD [operational design domain] pose an unreasonable risk to safety.” He added, “To date, NHTSA has shown no indication that it is prepared to respond effectively and in a timely manner to potential AV safety-related defects.”

He also wants the NHTSA to make safety reporting to the feds more specific and mandatory. Autonomous vehicle developers can currently volunteer their data, but don’t have to report it.

While Sumwalt had criticism, he also lauded the NHTSA for engaging and collaborating with his agency, along with state and local governments to arrive at the right balance of rules and regulations around emerging vehicle technologies.

A federal crackdown could hamper Tesla’s ability to test its Full Self-Driving systems the way it does today — using customers and public roads as test pilots and proving grounds.

But clear rules from one central office could help the autonomous vehicle industry in the U.S. overall, says the CEO of Snow Bull Capital’s Taylor Ogan. Federal rules, even if stringent, could align states and local authorities and reduce the patchwork of separate regulations around autonomous vehicles in each region, he said.

Ogan is a long time Tesla owner and proponent of Tesla and electric vehicles. His firm, Snow Bull, is a hedge fund that has historically been long Tesla, and does not short any stocks.

He personally drives a 2020 Model Y performance Tesla loaded with the Full Self-Driving option. It’s his fourth Tesla. The investor said, based on his personal use of the vehicle, that he believes Tesla’s is the best level 2 system on the market in the US today.

However, Ogan said, “My car cannot navigate autonomously in a parking lot, so I don’t know why people think these will operate as robotaxis. Our opinion is that Tesla cannot achieve Level 3 or Level 4 autonomy – which means no robotaxis — any time soon with their current hardware.”

In his view, competitors are already surpassing Tesla on self-driving in China, where the company faces competition from Nio, Xpeng and a joint venture between Didi Chuxing and BYD that’s developing a ride-hailing “robotaxi” called the D1.

Here’s the full letter from NTSB to NHTSA: 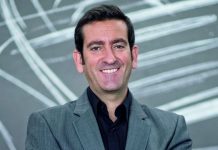 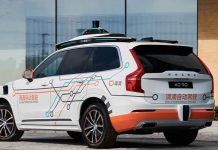 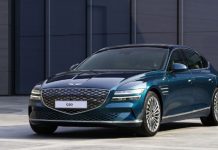 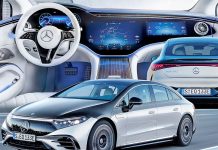 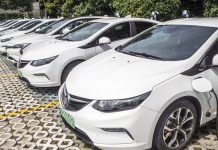 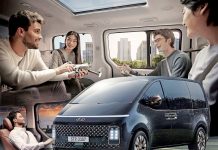 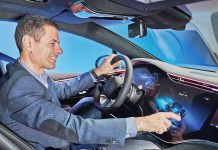 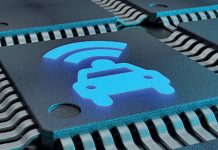 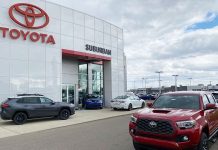 Tesla with ‘no one’ driving crashes in Texas, killing 2 men

Tesla with ‘no one’ driving crashes in Texas, killing 2