Tesla reported more than $800 million in revenue from its energy business in the second quarter.

The company raked in $801 million in revenue from its energy business, including solar photovoltaics and energy storage systems for homes, businesses and utilities, last quarter, which is a 60 percent increase over the first quarter, according to CNBC.

The company said $10.21 million of its revenue came from automotives, according to the Tesla Shareholder Deck. Approximately $354 million, which translates to 3.5 percent, was from selling regulatory credits. That number, according to the business news channel, was a lower number of credits than any of the last four quarters saw.

Automotive gross margins were 28.4 percent higher than any of the previous four quarters.

The company also said it delivered more than 200,000 electric vehicles in the second quarter, according to CNBC.

It also reported $951 million for services and other revenues. Tesla currently has 598 stores and service centers and a mobile service fleet that is made up of 1,091 vehicles, according to CNBC.

Tesla’s accounts payable, which refers to the amount of money the company still has to pay to suppliers and other service providers, increased by 13.7 percent from the quarter before to $7.56 billion, CNBC reported.

Tesla faced a number of challenges last quarter, including recalls in the U.S. and China because of safety issues involving seat belts and tires. 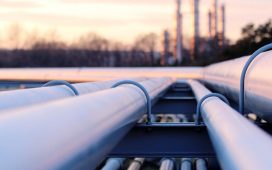 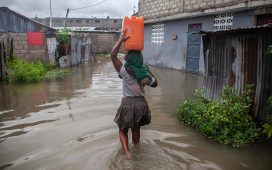 Kids will experience about three times as many climate-related disasters as their grandparents: study 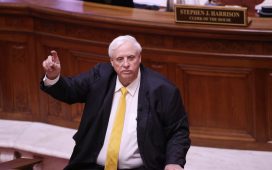 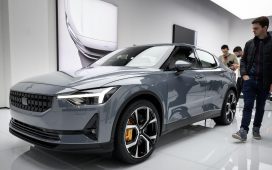 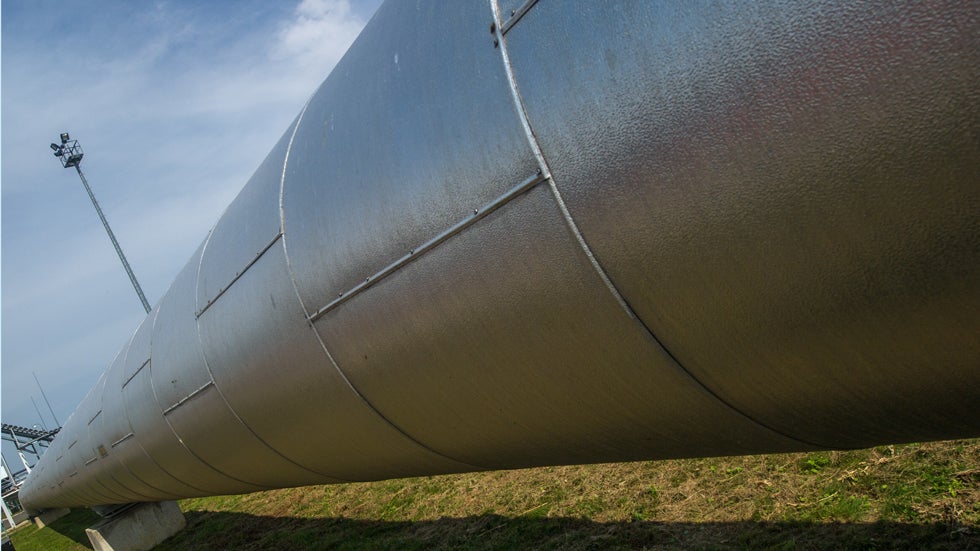 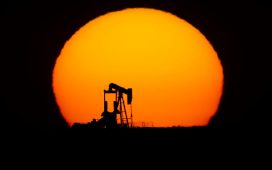 Oil Prices Surge To Three-Year Highs After Hurricanes And Unexpected Demand—How Much Higher Can They Go? 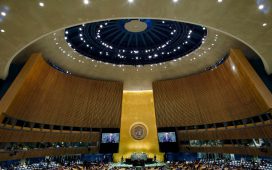 COP 26: The Unshakeable Reality About The Energy Transition And Climate Change 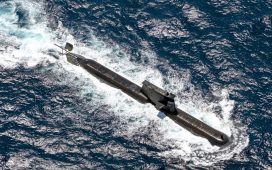