WASHINGTON — Tesla Inc. is recalling nearly 130,000 electric vehicles in the U.S. because the infotainment central processing unit may overheat during fast-charging, causing the center display to lag or appear blank.

The recall covers 2021-22 Model S and X vehicles and 2022 Model 3 and Model Y vehicles operating with certain firmware releases, according to a safety recall report submitted May 3 to NHTSA.

During fast-charging, or in preparation of fast-charging, the infotainment processor “may not cool sufficiently to prevent higher than expected temperatures,” affecting the center display, according to the report.

If the center display lags or appears blank, it may also cause the rearview camera display, windshield visibility control settings, drive modes (i.e., Drive, Neutral or Reverse) and other warning lights to be unavailable, potentially increasing the risk of a crash, the report said.

Tesla told U.S. auto safety regulators it is aware of 59 warranty claims and 59 field reports in the U.S. related to the recall. It is not aware of any crashes, injuries or deaths.

The automaker did not immediately respond to a request for comment from Automotive News.

To fix the issue, Tesla is deploying an over-the-air firmware update to improve the management of the processor’s temperature and “associated communications with elevated temperature operation.”

Since January, Tesla has issued 11 recalls affecting nearly 2.3 million vehicles, according to NHTSA data. Some of those vehicles are part of more than one recall campaign. 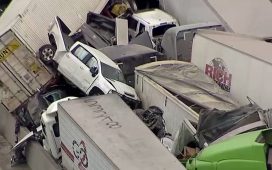 More people are dying on U.S. roads, even as cars get safer. Here's why it's a tough problem to solve 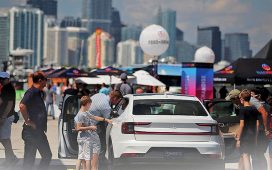 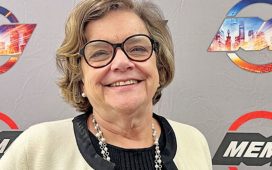 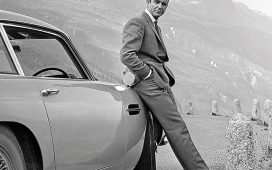 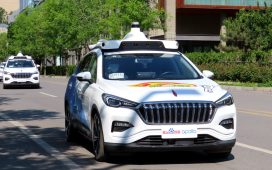 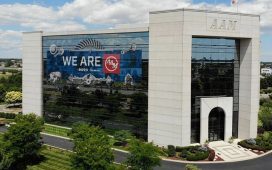 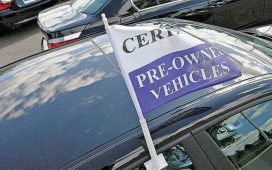 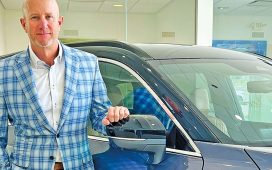 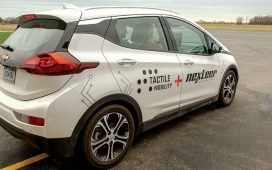