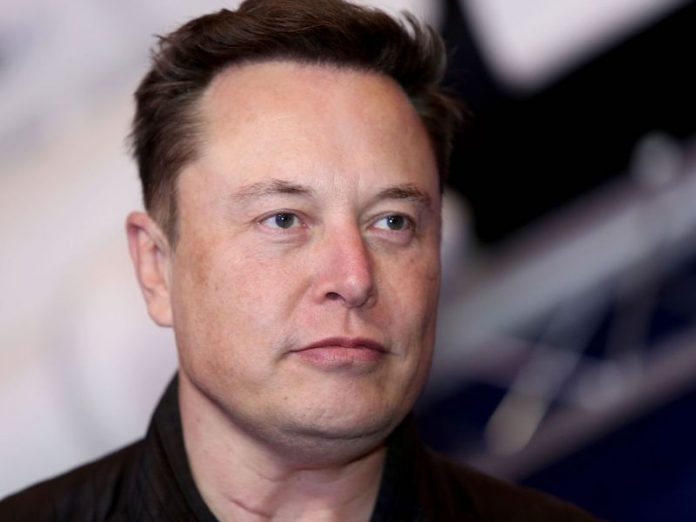 Tesla Inc. CEO Elon Musk and the board of the electric-vehicle company have been sued by a shareholder who accused Musk of violating his 2018 settlement with the U.S. Securities and Exchange Commission over his Twitter use.

According to a complaint unsealed late Thursday in Delaware Chancery Court, Musk’s “erratic” tweets, including a post last May 1 that Tesla’s stock price was “too high,” and the failure of Tesla’s board to monitor his compliance with the SEC settlement have exposed shareholders to billions of dollars of losses.

Tesla did not immediately respond to a request for comment.

The SEC settlement stemmed from Musk’s August 2018 tweet that he was considering taking Tesla private and had “funding secured” for a possible $72 billion transaction.

He and Tesla each agreed the following month to pay $20 million in civil fines to settle with the regulator, and Musk agreed to have Tesla lawyers vet some of his tweets in advance.

The shareholder lawsuit said Musk has continued issuing tweets without the required advance approval. It seeks to have Musk and other Tesla directors pay damages to the company for breaching their fiduciary duties. 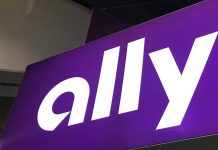 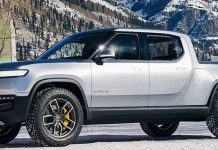 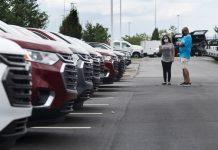 The cost of new and used cars is climbing, and limited inventory is expected this spring 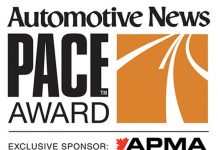 Here are the finalists for the 2021 PACE and PACEpilot Awards 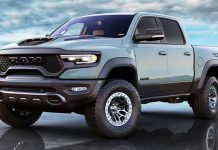 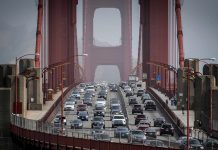 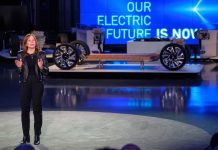 GM and LG to spend $2.3 billion on second EV battery plant in U.S. 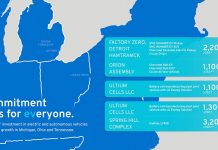 GM, LG Chem to build batteries in Tennessee by 2023 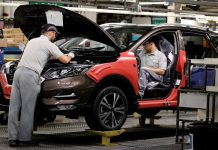 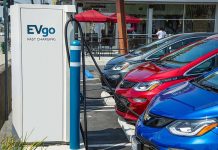 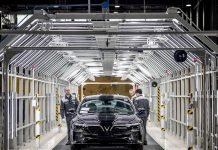 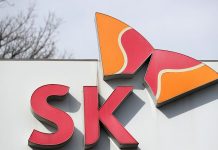