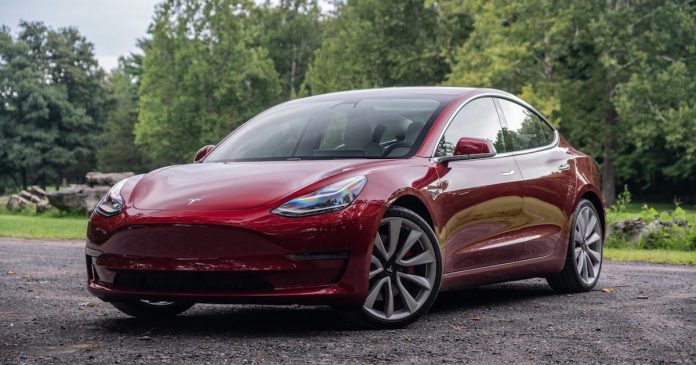 It’s no secret that Tesla has, in the past, teetered on the brink of disaster when it comes to its financials. For a period of time last decade, from the outside, it didn’t seem clear the startup electric car maker would make it. Yet here we are, with consecutive quarters of profitability from Tesla — even amid the coronavirus pandemic.

Was Tesla ever close to the bankruptcy brink? Absolutely, CEO Elon Musk revealed Tuesday on Twitter. Musk replied to a fan on Twitter asking how close the automaker came to bankruptcy while it worked to bring the Model 3 into production, and the CEO answered honestly, saying the company was a month away from the tipping point. He said the period between the middle of 2017 and the middle of last year was a very tough time for the automaker amid “production and logistics hell.” Musk has often used the phrase to describe the difficulty of bringing the Model 3 to life. Building cars is hard, guys.

So far, however, things seem to have shaken out in Tesla’s favor. Model 3 sales remain strong, and the Model Y should help Tesla increase its production facilities’ scale. But we should remember that Tesla books the majority of its profits with the sale of regulatory credits it sells to other automakers. One day, those credits likely won’t be there to sell, but perhaps it’s just the handicap Tesla needs to fully flourish. The automaker plans to spend up to $12 billion through 2022 to ramp up production at two new manufacturing facilities — one in Berlin, Germany and another in Austin, Texas.

Climb in the driver’s seat for the latest car news and reviews, delivered to your inbox twice weekly.

Take a look at the best electrified cars, from Prius… 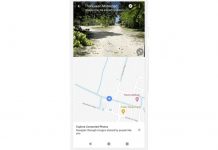 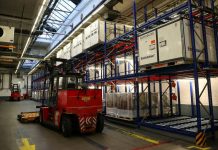 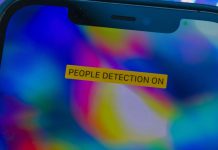 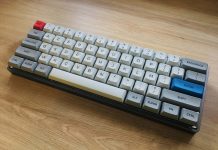 A Gallery of Weird Keyboard Layouts: From Colemak to C'HWERTY 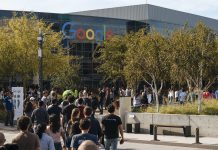 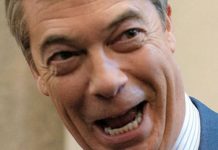 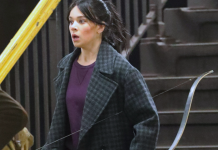 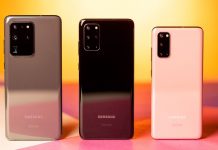 Verizon’s Galaxy S20 models are the first to get Android 11 and One UI 3.0 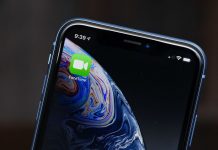 If you’ve got an older iPhone, your FaceTime calls just got better