In this interview with Jonathan Glancey from 2011, the designer, retailer and restaurateur Sir Terence Conran talks about his desire to bring ‘intelligently designed products to the mass markets’.

Conran, the founder of Habitat, died aged 88 in his Barton Court home on Saturday.

Among Conran’s proudest achievements was founding London’s Design Museum in 1989, through which he championed education for young people in creative industries

Sydney's Sculpture by the Sea exhibition postponed due to Covid restrictions

Painting daily life at the dry cleaners – in pictures

Dub London: bassline of a city – in pictures

Pub Rock: the sounds that defined Australia in the 70s and 80s – in pictures

The $80m Botticelli: could its auction trigger a Covid-rescue fire sale? 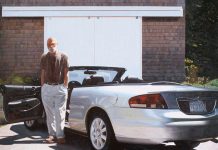 The Botanical Mind review – an overgrown garden of the subconscious 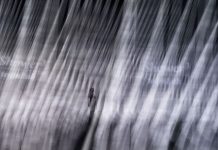 The only way is ethics: US museums should not neglect provenance research in the funding crisis