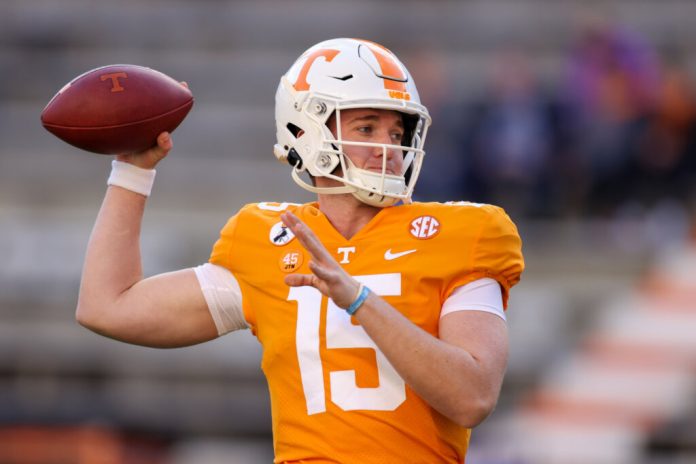 KNOXVILLE, Tenn. — Tennessee’s offensive staff doesn’t need to worry about nametags in the coaches’ offices. Josh Heupel announced his quintet of staffers on Monday, but several have been working in the facility for weeks.

“He trusts me because I played for him and we’ve been in the same meeting room for 13 years,” Halzle said.

Golesh spent the last year with Heupel after admiring him from afar at Iowa State. Elarbee has been with Heupel for five seasons, dating back to two as Missouri’s offensive line coach when Heupel was the Tigers’ offensive coordinator. Together, they helped Drew Lock and Missouri rank seventh in the FBS in offensive yards per play in 2017 before moving on to UCF.

Now, Elarbee is at a third school with…