Catelynn and Tyler celebrated Vaeda’s first birthday during the May 26 episode of ‘Teen Mom OG’, but struggled over whether to invite Butch or not.

The May 26 episode of Teen Mom OG featured a lot of tough conversations, and even tougher decisions. For starters, Tyler Baltierra and Catelynn Lowell were prepping to throw daughter Vaeda a first birthday party, but they couldn’t decide whether or not to invite his dad, Butch, who recently started using drugs again. Butch has not yet met Vaeda, so Tyler wondered if the party was the perfect opportunity for them to finally come face-to-face. However, after going back and forth on it, he called Butch’s former rehab and asked them what he should do. And they told him that if he invited his dad while his dad was actively using, then he’d be enabling. So in the end, Tyler decided not to invite his dad to the party. Tyler and Catelynn also toyed with the idea of having another baby so they can potentially have a boy.

Meanwhile, Amber Portwood‘s brother visited and questioned Dimitri’s intentions. Shawn said he was worried about Dimitri possibly using Amber for a marriage visa, but they both assured him that they won’t be getting married anytime soon. And for the time being, he’s just going to use a work visa to stay with Amber for a while so their romance can blossom. What did seem strange though, was when Shawn asked Dimitri if he’d ever move to the United States permanently, he seemed into it, even though his two kids live in Belgium.

Later, Cory Wharton and his girlfriend Taylor prepared for their gender reveal party, but Cheyenne Floyd worried that Cory’s attention might shift once the baby is born. However, in private, he told Taylor that he wanted to do everything that he could to make sure Cheyenne is happy, too, so maybe it’ll all work out in the end. Plus, Cory and Taylor learned they’re expecting a girl, so that should be fun.

Finally, Mackenzie McKee grappled with the possibility of truancy court after struggling to get the kids to school on time. But once she figured out a better way to dress them in the morning, she succeeded at getting them to school on time. And Maci Bookout had Bentley on a strict diet so he could prepare for the state wrestling tournament, but Ryan Edwards didn’t agree with his training methods. However, is Ryan really the right person to be talking about what’s good for someone’s health? 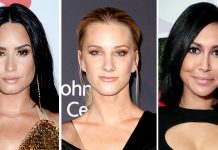 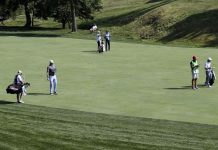 Still testing positive, Frittelli among 3 back to work 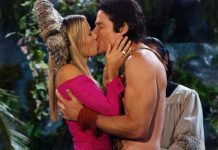 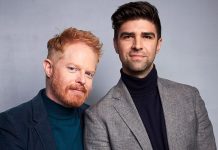 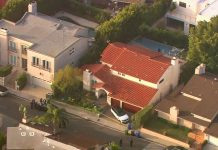 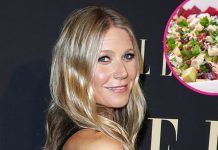 See Everything Gwyneth Paltrow Has Been Cooking and Eating in Quarantine 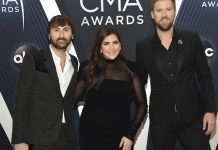 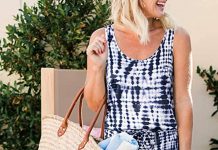 Hate Changing Out of Your Loungewear? You Need This Bestselling Romper