The Teen Mom community has lost one of its own.

Lane Fernandez, who was featured on seasons two and three of MTV‘s Teen Mom: Young and Pregnant with his ex Malorie Beaver and her sister Rachel Beaver, died at the age of 28, his wife Kylee Rose Fernandez announced on Facebook June 13. “I’m so lost without you babe.. I love you to the moon and back and I know you’re watching out for us,” she wrote alongside photos of Lane and their newborn son Nolyn. “I will forever miss you. It’s always been you.”

In addition to Nolyn, who was born on May 22, Lane is also dad to daughter Emerson, 3, who he shares with his ex Malorie.

“Nolyn, Emerson, and I love you so much and you were an amazing father, dog dad, and husband,” Kylee continued her Facebook message. “You’ll forever be my rock, and my best friend. I miss you more than anything baby.”

Kylee did not share more details about Lane’s passing and the Tennessee native’s cause of death has not been made public at this time. 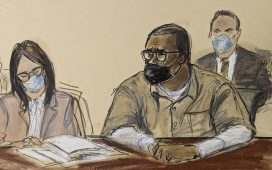 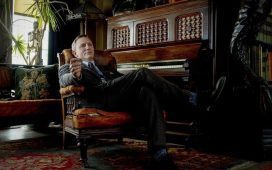