If you were in search of a scientifically minded, steadying presence to guide the country through the potential fallout of the coronavirus, you could not do much worse than Vice-President Mike Pence. This being the Donald Trump administration, however, where qualifications and expertise are often seen as prohibitive factors for top jobs, that’s exactly who we’ve been given.

Cutting to the heart of the matter with her characteristic bluntness, Alexandra Ocasio-Cortez this week pointed out the absurdity of placing Pence in charge of a potentially looming health crisis.

“Mike Pence literally does not believe in science,” she tweeted on Wednesday. “It is utterly irresponsible to put him in charge of US coronavirus response as the world sits on the cusp of a pandemic. This decision could cost people their lives. Pence’s past decisions already have,” she said.

Ocasio-Cortez reminded people of Pence’s credentials for the job. While he was governor of Indiana, he oversaw an HIV crisis that was so severe that at its peak, 20 new cases of HIV were diagnosed every week.

“As governor, Pence’s science denial contributed to one of the worst HIV outbreaks in Indiana’s history,” she continued. “He is not a medical doctor. He is not a health expert. He is not qualified nor positioned in any way to protect our public health.”

Rushing to the defense of the administration the next day, Ted Cruz jumped into the fray.

“As you are speaking as the oracle of science, tell us, what exactly is a Y chromosome?” Cruz responded on Twitter. “And at what age of gestation does science tell us that an unborn child feels physical pain?”

He may have picked the wrong opponent – Ocasio-Cortez, it transpires, holds an award for microbiology from MIT.

Despite reports in the past of the two lawmakers, surprisingly, finding common ground on other issues, Ocasio-Cortez did not let the slight go unaddressed this morning. Touting her scientific background bona fides, and jabbing at Cruz, who, like Pence, gives primacy to his religious beliefs over science, she delivered an acerbic put-down.

“I’m surprised you’re asking about chromosomes given that you don’t believe in evolution,” she said.

Cruz stopped responding after that. 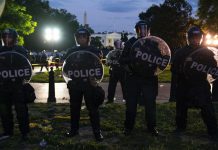 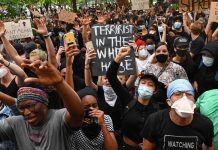 As Protests and Violence Spill Over, Trump Shrinks Back 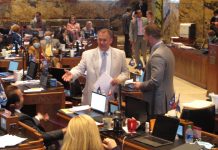 Louisiana lawmakers near end of session, ready for another 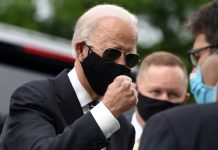 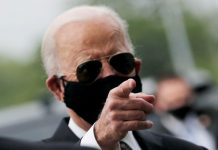 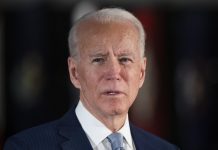 Joe Biden issues emotional plea calling for an end to riots: ‘We are a nation enraged’ 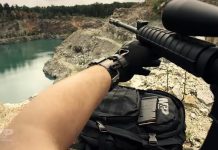 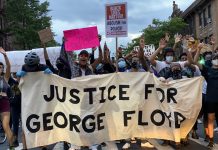 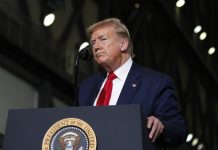 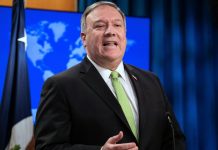