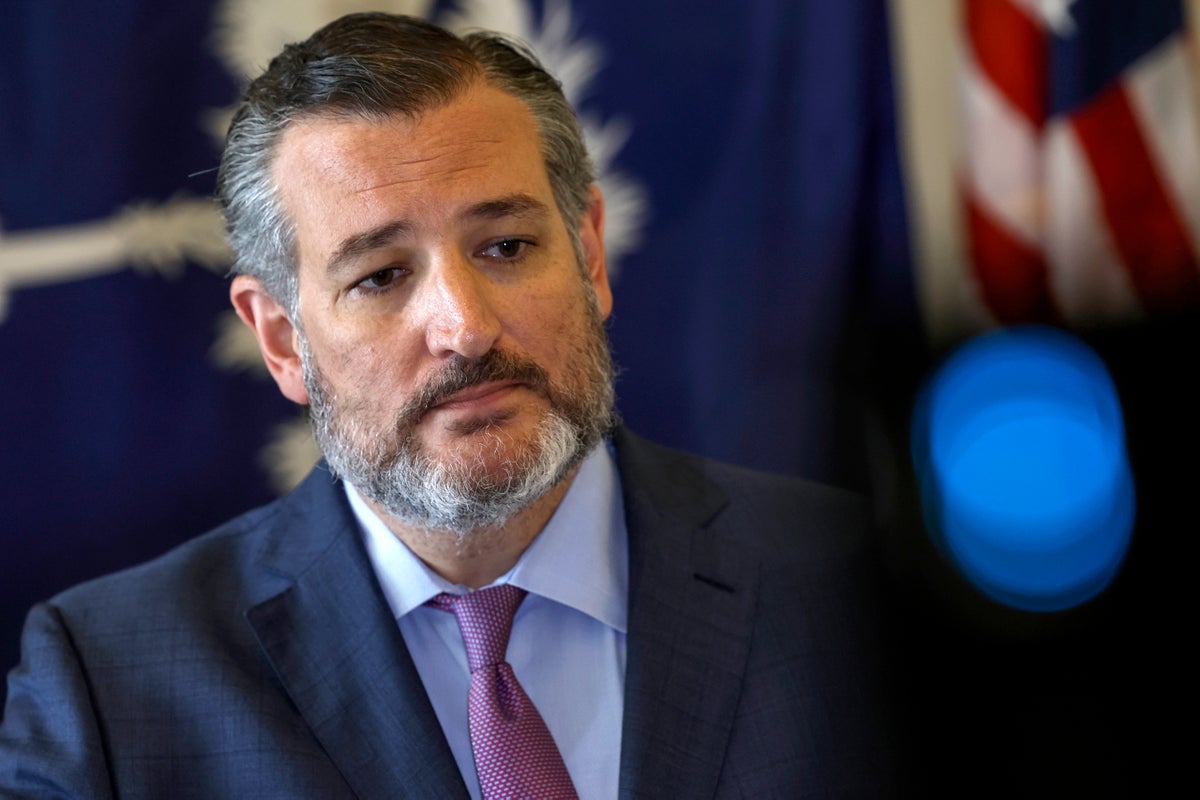 Ted Cruz has claimed that the FBI raid on Mar-a-Lago was a “fishing expedition” for incriminating documents related to the US Capitol riots.

Without offering any evidence, Mr Cruz asserted the 8 August raid on Donald Trump’s Florida residence was part of a secret plan by the Department of Justice to gather evidence on the January 6 insurrection.

“What is really distressing now looking at the warrant and what they were searching for, this was a fishing expedition,” Mr Cruz said on his podcast Verdict with Ted Cruz.

He went on to compare the raid to “going after Al Capone” for tax evasion.

“It’s not new for law enforcement to try to find a hook.”

Mr Trump and his allies in the Republican Party have made numerous unsubstantiated claims about the raid in recent days.

Ted says he believes the FBI and DOJ lied under oath to get the search warrant: “This was a fishing expedition .. I think it had little to nothing to do with classified documents. What this was about was J6.” pic.twitter.com/KvUise7dRL

The former president initially claimed the search was politically motivated, that evidence might have been planted and his passports had been “stolen”.

After the Justice Department’s search warrant was released, and showed that investigators believed the Espionage Act had been breached, he pivoted to saying that he had unclassified all of the documents in storage at Mar-a-Lago.

After that theory was dismissed by legal experts, Mr Trump claimed he had attorney-client privilege. 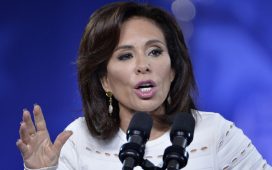