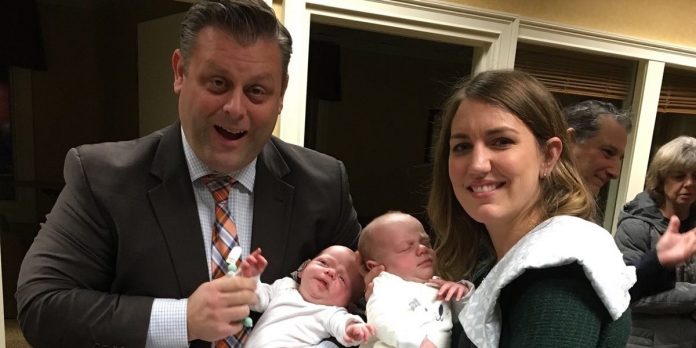 A cybersecurity engineer who contracted COVID-19 after attending a California tech conference is home with his wife and twin babies after several weeks in a Connecticut hospital on a ventilator.

Chris Tillett, who returned home from the RSA cybersecurity conference in San Francisco a month ago and subsequently became Connecticut’s first case of the novel coronavirus disease, said Saturday on the “Today” show that his health is improving everyday and that he’s “grateful to be alive.”

“I felt like a truck hit me flying home from San Francisco from a conference,” said Tillet, who works for the cybersecurity firm Exabeam. Next came shortness of breath, a fever, and then testing positive for COVID-19. Hospital workers ultimately put him in a medically induced coma and on a ventilator as he dealt with the disease.

The RSA trade show which Tillet attended was one of the last major tech conferences to be held before the threat of the coronavirus caused the cancellation of large public gatherings. While San Francisco was the first city in the nation to declare a shelter-in-place order requiring citizens to stay home, it wasn’t yet in place in late February when the conference took place. At the time, San Francisco Mayor London Breed even sent a letter to RSA registrants urging them to attend the conference to “prevent fear, rumors, and misinformation from guiding our actions.”

In that interview with Business Insider earlier this month, Breed did not address the letter she wrote supporting the RSA conference, but defended the decision to hold the conference and declined to take responsibility for the fact that Tillett and another Exabeam employee developed the disease.

“[San Francisco has been] a leader in this issue in every step of the way, relying on facts, relying on data from some of the best health experts in the world,” Breed said. “The decisions that we made through the course of this evolving, very evolving situation … had everything to do with what we had at the time.”

On the “Today” show, Tillett and his wife thanked caregivers, who they described as the “real heroes,” for helping him get through the illness.

“Every 12 hours, I would think of the new nurses and caregivers,” Elizabeth Tillet said. “We’re just forever indebted and they have a lot more work to do going forward.”

Breed’s office did not immediately respond to a request for comment. Exabeam said Tillett declined to comment. 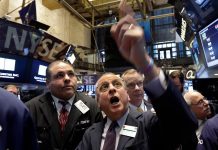 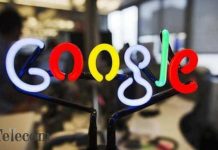 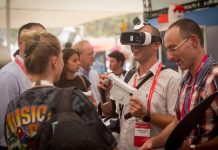 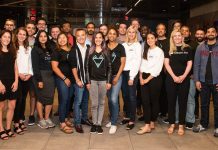 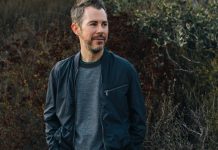 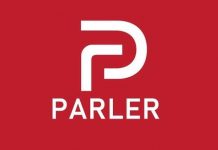 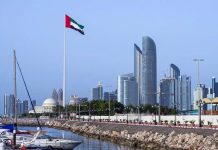