Taylor Swift‘s fans know all too well that the singer-songwriter keeps her plans on the down-low.

However, the “All Too Well” singer, 32, teased the possibility of writing and directing another project during a rare appearance at the Tribeca Film Festival on June 11.

“It would be so fantastic to write and direct something, you know, a feature,” she explained. “I don’t see it being bigger in terms of scale. I loved making a film that was so intimate and with a crew that was relatively small and just a really solid crew of people that I trusted.”

In addition to screening her short film All Too Well, Taylor held a Q&A at the Beacon Theater with director Mike Mills, where she shared her initial apprehensions about stepping into the role of director when she “didn’t go to school to do that,” per Variety.

Upon learning that Mike similarly hadn’t attended film school, she added, “That makes me feel better. Don’t you feel like it’s an amazing exercise in trusting gut instinct? There are so many decisions you have to make. Saying ‘I don’t know’ really isn’t an option most of the time.” 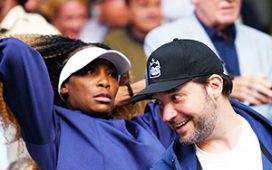 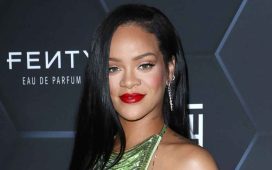 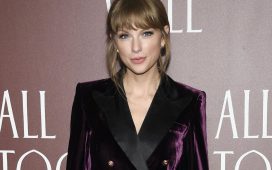 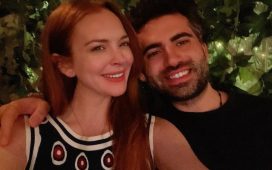 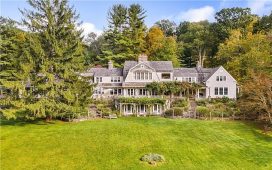 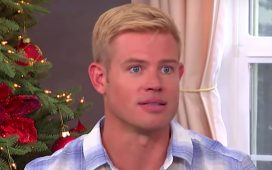