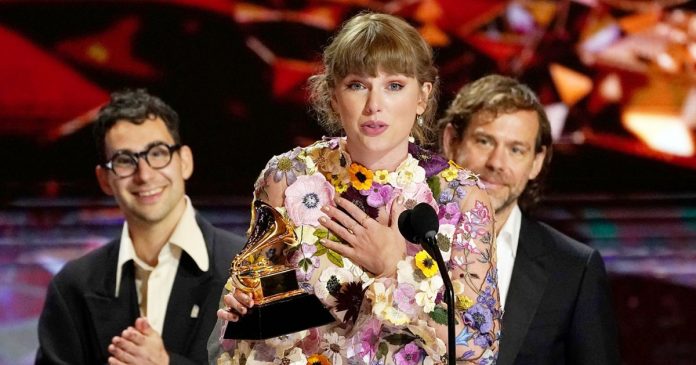 Pour the champagne! Celebration is in order after Taylor Swift was announced the winner in the Album of the Year category during the 2021 Grammy Awards on Sunday, March 14.

Swift, 31, took the stage alongside Jack Antonoff and other members of her team while wearing a floral Oscar de la Renta mini-dress to accept the award. She gave a shoutout to everyone who worked with her on Folklore before delivering a nod to boyfriend Joe Alwyn, who she’s been dating since 2017.

“I want to thank all of my collaborators who are on the stage,” she said. “Joe, who is the first person I play every single song I write. … Thank you so much, the Recording Academy, we will never forget that you did this for us.”

Swift also thanked Inez, Betty and James — along with their parents, Ryan Reynolds and Blake Lively.

Ex-boyfriend Harry Styles was in the audience as she accepted her award. He cheered her on, just as she did earlier in the show when the former One Direction singer won Best Pop Solo Performance during the 63rd annual ceremony.

In 2020, Billie Eilish took home the award for Album of the Year at the Grammy Awards. She beat Bon Iver, Lana Del Rey, Ariana Grande, H.E.R., Lil Nas X, Vampire Weekend and Lizzo in the category. At 18 years old, she became the youngest person to ever win Album of the Year. The singer also won Best New Artist, Song of the Year, Record of the Year and Best Pop Vocal Album.

Album of the Year is considered one of the big four categories at the Grammy Awards along with Record of the Year, Song of the Year and Best New Artist. This win on Sunday in the category marked Swift’s third win at the Grammys.

Swift, Lipa, Haim and Black Pumas — all nominees in the Album of the Year category — also performed during the show. They graced the stage along with Bad Bunny, Cardi B, BTS, Brandi Carlile, DaBaby, Doja Cat, Eilish, Lil Baby, Harry Styles and more. 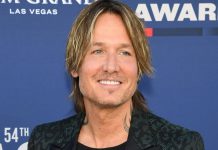 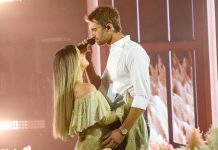 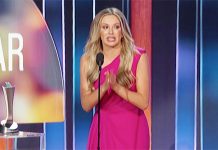 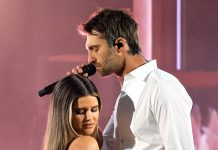 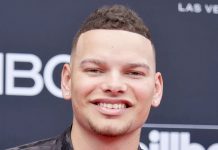 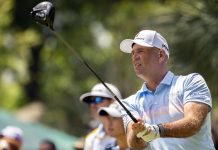 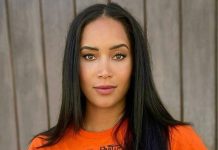 Are You the One? Star Gianna Hammer Claims Production Covered Up Sexual Assault 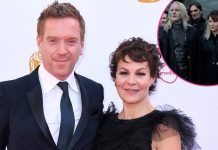 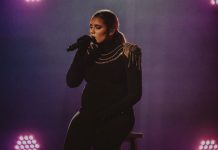 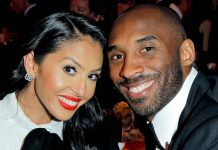