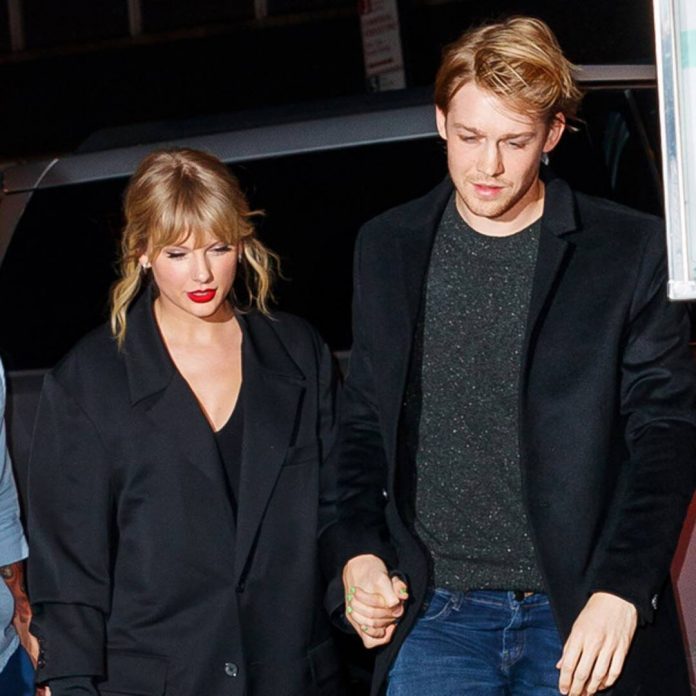 Not only did Joe Alwyn recently collaborate with Taylor Swift on multiple songs for folklore and evermore, but she’s now revealing he also played a pivotal role in inspiring her song “Only the Young,” too.

Swift debuted the political track in 2020 for the documentary about her life, Miss Americana, though she wrote the song in 2018 following the U.S. midterm election.

Now that the film is a contender in the 2021 Oscars race, she’s sharing new details about how the British actor (also her boyfriend of four years) encouraged her to speak out about politics and ultimately write the song.

“As a country musician, I was always told it’s better to stay out of [politics],” Swift told Vanity Fair via email on Feb. 17. “The Trump presidency forced me to lean in and educate myself.”

She continued, “I found myself talking about government and the presidency and policy with my boyfriend [Joe Alwyn], who supported me in speaking out. I started talking to my family and friends about politics and learning as much as I could about where I stand.” 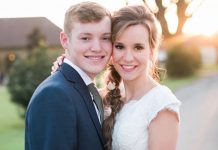 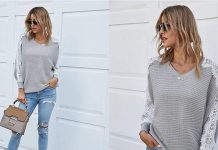 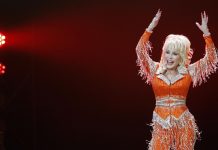 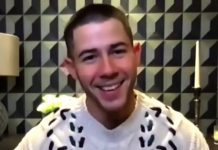 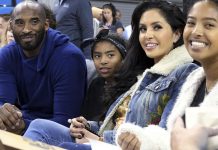 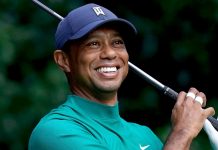 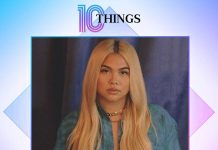 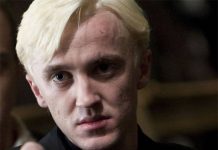 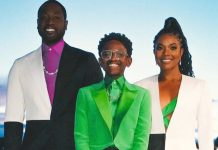