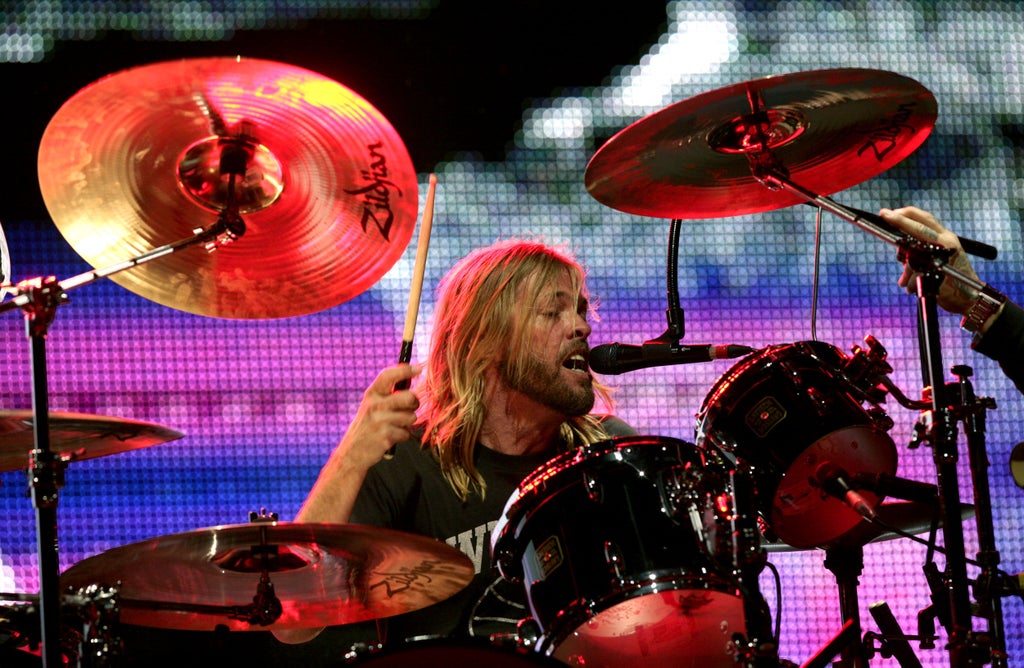 Friends of Taylor Hawkins have cast doubt on the toxicology report that was published after the late Foo Fighters drummer’s death.

Hawkins died on 25 March while the Foo Fighters were on tour in Colombia. It is not yet known what Hawkins died of, but a toxicology report confirmed there were 10 different substances in his body including marijuana, opioids and antidepressants. It was also reported that a cocaine-like powder was found in his hotel room.

Speaking to Rolling Stone, two of Hawkins’ friends have said they do not trust the report.

“He always played sober as can be. That was a show day. So for somebody to say that he was doing drugs that day, that is just about the most false thing anybody could ever say about him.”

Ward also said that a Foo Fighters crew member he’s still friendly with told him there was no cocaine in Hawkins’ room.

Pearl Jam drummer Matt Cameron, a close friend of Hawkins, added: “There’s so many questions about what the f*** happened in Bogotá.

“I don’t even know if I believe any of the toxicology reports coming out of that country in, all honesty, because it happened so quickly.”

Elsewhere in the piece, Cameron talked about Hawkins’ state of mind in the weeks leading up to his death.

If you or someone you know is suffering from drug addiction, you can seek confidential help and support 24-7 from Frank, by calling 0300 123 6600, texting 82111, sending an email or visiting their website here.

In the US, the Substance Abuse and Mental Health Services Administration can be reached at 1-800-662-HELP.