The Tata Group has reportedly acquired a 64.3% stake in Indian grocery unicorn BigBasket. The deal which would cost the 152-year old conglomerate as much as $1.3 billion has been many months in the making, with the Tatas inherent wish to become a majority player in the Indian e-commerce market.

On Friday, Tata Digital, a subsidiary of the Tata Group, moved the Competition Commission of India for an approval of its stake in BigBasket.

Why the Tata-BigBasket acquisition is a win-win

The salt-to-aviation behemoth Tata Group is one of India’s largest conglomerates and yet has not made its mark in online grocery retail. This even when the company is not immune to digital progress, it runs one of the world’s largest IT services companies Tata Consultancy Services and its consumer angle has also seen online presence through Croma and Westside.

Tata’s acquisition of BigBasket is also a step towards creating a Super App in India, for which it’s also reportedly in talks with 1MG, the online pharmaceutical startup.

“Tata group has a significant presence in the Indian retail market across the categories, and given an online presence is now necessitated, the potential deal will ensure faster entry into the e-Grocery segment,” said Rohan Agarwal, Director at consulting firm RedSeer.

It’s a win-win situation for both the companies. “This is a cornerstone of the bigger picture of consolidation. This will bode well with the Tatas omnichannel strategy. BigBasket can easily deploy more capital, manpower and take advantage of Tata Group’s logistics as well,” Anand Kumar, managing partner of advisory firm Pier Counsel told Business Insider.

For BigBasket, it is definitely a big step in competing with the likes of Amazon and JioMart. “It seems BB has realized what it would take to compete in the big leagues as they go up against Amazon and JioMart, the bridge round of ~$50 Mn to meet immediate expenses shows how capital intensive the business can get. With the challenges around Alibaba and challenges around chinese Investors and other investors taking a cautious approach, it makes a lot of sense to partner with a deep pocketed strategic partner and work towards profitability,” Devendra Agrawal, founder and chief executive officer of investment bank Dexter Capital Advisors told Business Insider.

The investment is also set to give an exit to one of BigBasket’s early investors – Alibaba, which will help the company get rid of its ‘funded by Chinese giants’ perception, something which startups have been dealing with since the Indo-China clashes in June, 2020.

Chinese investors, too, have been rethinking their stance in India, with the Indian government change in Foreign Direct Investment (FDI) rules. In April last year, the change in FDI regulations said that prior approval of the Indian government will now be required for FDI into India (direct or indirect) by an entity of a country which shares a land border with India, i.e., China, Pakistan, Bangladesh, Nepal, Bhutan, Myanmar and Afghanistan.

Chinese investors have pumped in an estimated $4 billion into India’s tech startups which includes bets on 18 out of the country’s 30 unicorns, according to a report by the Mumbai-based foreign policy think tank Gateway House.

The greed for grocery

Tata’s acquisition of BigBasket comes at a time when the Indian e-grocery sector is heating up with the world’s richest man Jeff Bezos betting on it with Amazon Pantry, India’s richest man Mukesh Ambani upping the game with JioMart and even one of the world’s largest retailers Walmart saying that its India entity Flipkart will put grocery as one of its focus areas in 2021.

Reliance’s JioMart is also reportedly set to acquire MilkBasket, the online grocery startup based out of Delhi-NCR.

As of December 8, 2020.
Source: JPMorgan“For Tatas, this is a parallel play with Jio/Ambanis and Amazon/Flipkart. They see themselves as large in Retail with Croma, Westside, Starbucks and have missed the play in grocery retail . This is a comeback through e-grocery,” Anup Jain, managing partner at Orios Venture Partners told Business Insider.

Source: Bank of America estimates from a report dated January 13, 2021

And Tata’s acquisition will bring to the table a consolidated picture in e-grocery. “The deal signals a 3 way consolidation in a large sector with Jio, Tata-BigBasket and Amazon and a probable isolation of Grofers which will need to figure its way forward,” said Jain.

But Grofers too is reportedly headed for a listing in the US through a special purpose acquisition company (SPAC). SPAC companies are generally formed as “blank cheque” firms with the specific purpose to raise capital through a market debut to acquire another company.

In fact India’s e-grocery market was one of the biggest beneficiaries of the COVID-19 pandemic, during which people stayed home and resorted to online shopping.

And this deal is yet another signal of old commerce finally realising the need for e-commerce. Experts believe that it’s high time for India’s existing retail giants to take on the new world. “We have seen Amazon and Flipkart continue to take more and more share of the retail spending from books to mobile to clothes, this is a last resort fight for the giants like Reliance and Tata to step into the new era or face slow and painful decline, especially in a post-covid world,” said Agrawal.
SEE ALSO:
Kalyan Jewellers will be going up against Titan but remains sceptical jewellery business can ever fully go online 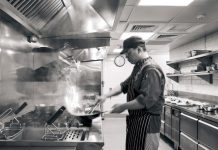 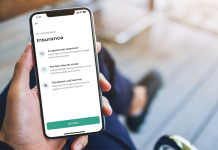 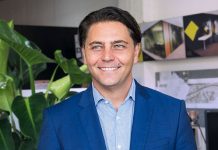 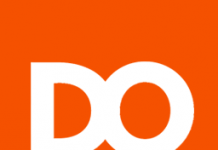 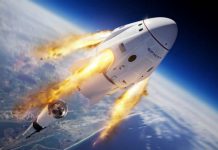 Elon Musk’s SpaceX adds another $314 million to its previous round, pushing the new total equity raised to $1.16 billion 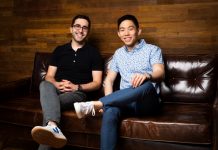 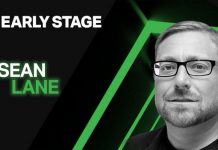 How to pivot your startup, save cash and maintain trust with investors and customers 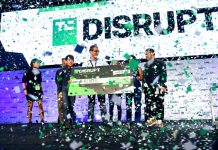 Beat the deadline: Apply to compete in Startup Battlefield at TC Disrupt 2021 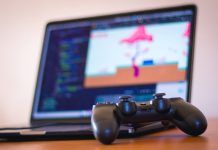 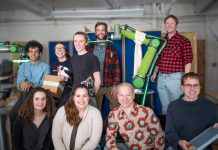 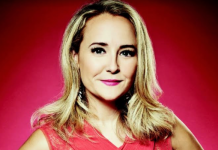