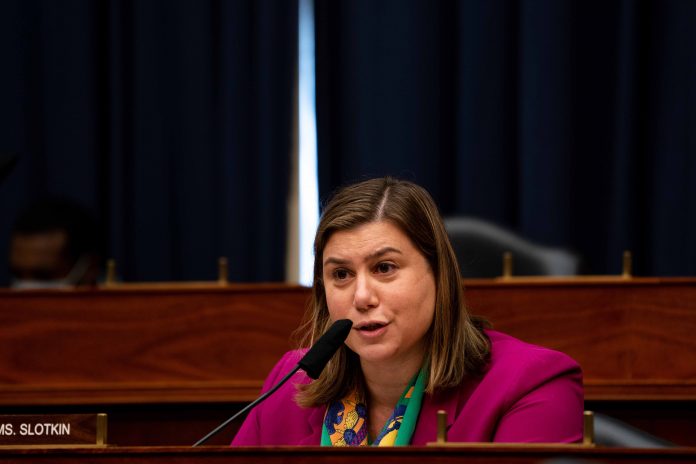 It also called for DoD to “deploy the full range of American innovation to secure the supply chains involving rare earth elements,” which are critical to everything from semiconductors to building precision-guided bombs.

Who’s leading the charge: Led by Rep. Elissa Slotkin (D-Mich.) and Mike Gallagher (R-Wisc.), the group of four Democrats and four Republicans spent the spring meeting with current and former Pentagon leaders, defense industry representatives from the largest companies to small tech firms, along with academics and experts from think tanks to hammer out their recommendations.

Looking to the future: During a virtual rollout event at the Center for a New American Security on Thursday, Slotkin said defense officials are well aware of the issues facing the industrial base, but the report is meant to spur a larger conversation. “We took our stab at a list [of improvements], but I’m open to the department coming up with a different list. But they’ve just got to have a list” of areas where they can work with Congress to shore up critical supply chains.

Gallagher said he hopes the new focus on bringing high-tech manufacturing, such as making microchips, back to the United States would help create “a more competitive and diversified defense industrial base that isn’t just dominated by five prime companies, but a healthy emergence of a bunch of other companies, and a healthy culture of collaboration between the public sector and the private sector.”

What they want to see: Besides addressing the rare earths problem, the panel spelled out recommendations for four other areas for action that should be added to the fiscal 2022 National Defense Authorization Act.

— Lawmakers should treat supply chain security “as a defense strategic priority,” by including an amendment “for a Department-wide risk assessment strategy and system for continuous monitoring, assessing, and mitigating risk in the defense supply chain.”

— The DoD relies on contractors to provide their own risk assessments of places where the supply chain might be weak or vulnerable to foreign influence, but the lawmakers want to require the department “to employ commercially available tools to map the defense supply chain within one year of enactment.”

— As manufacturing has declined in the U.S., the skilled workforce has also withered. The panel recommends DoD establish a coalition among industry groups “to focus on career development within manufacturing fields and other areas necessary to secure critical supply chains.”

— The Pentagon should work with allies to encourage collaboration on technology development and manufacturing to build a system that can be used as “a test bed for closer international cooperation and supply chain resiliency.”

What’s next: While the report focused on domestic manufacturing and Chinese influence in the U.S. markets, Gallagher said the next step would be to scrutinize investment flowing from the U.S. to Chinese companies. “That outflow has increased even amidst the pandemic, and we have American money being invested in companies” that are on the Treasury Department’s Chinese Military-Industrial Complex Companies list, made up of firms that work for and with the Chinese military.

“We don’t want American pension funds, we don’t want university endowments being used to build things that are designed to kill Americans in the future war, or enslave Uighur Muslims in the modern day concentration camps,” Gallagher said.

The fiscal 2022 NDAA is going through markups on Capitol Hill, but with Congress leaving town for its annual August recess, there’s little chance it will be passed until this fall. 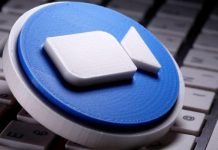 A tech CEO was found dead outside her home in Md., police say. Her son is now charged with murder. – The Washington Post 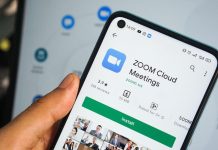 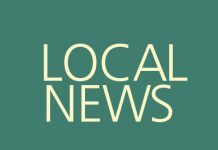 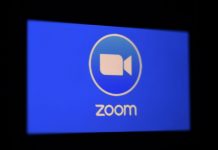 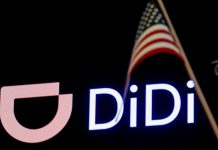 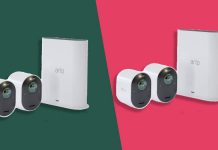 Arlo Ultra vs Arlo Ultra 2: which 4K security camera is right for you? – TechRadar 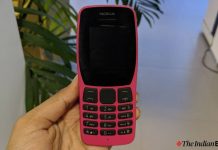 Moving to 2G feature phone for security will be stupidest thing to do, warns expert; here’s why – The Indian Express