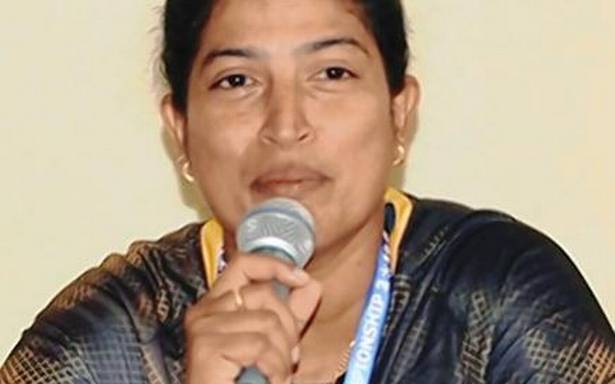 The Indian women’s football team enjoyed a lively 2019. A fifth successive SAFF Championship title, a third South Asian Games triumph, an agonising exit from the second round of the AFC Olympic Qualifiers on goal difference, the Gold Cup at home and a streak of exposure tours and friendlies, including the COTIF Cup in Spain — the women hustled all year round.

India coach Maymol Rocky, who has been at the helm for over two years now, feels it is a sign of bigger things to come. “This is the first time the women’s team has played so many matches. It has shown in our results. The players, the Federation, and the government have to be given credit and it has been possible because everybody worked towards a common goal,” she told Sportstar.

Maymol is in Bhubaneswar, scouting for talent at the Khelo India University Games. “This is a great platform because the girls are getting to play more matches. They’re all at the university level and are eligible to play for the national team. Some girls have shown a lot of promise and I feel the talent pool is getting bigger and gives us more opportunities to scout,” she said.

Maymol, a former India footballer, added that the large talent pool allows her to rotate her squad. “If you’ve noticed, I’ve made a lot of changes in the national camp since the time I’ve joined. And in the future also, players will be replaced if they take it easy. Everybody needs to be on their toes and nobody can take it easy. Including me and my staff.” 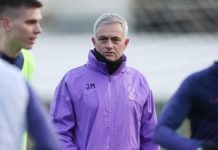 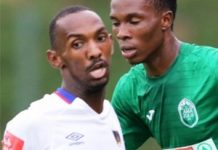 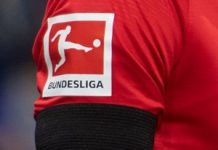