Fifty four projects, spanning the length and breadth of the UK, have been crowned winners at the RIBA National Awards 2021.

The prestigious prizes, which have been presented annually by the Royal Institute of British Architects since 1966 – apart from last year, due to the pandemic – showcase the brilliance of the UK’s contemporary architecture. Winners include galleries, museums, educational facilities, offices, social and private housing.

Among them are Spurs’ new 60,000-seater stadium, a church floating on an east London barge, a cancer care centre in Cardiff, and a structure to protect Charles Rennie Mackintosh’s Hill House in Helensburgh.

Elsewhere, a 19th-century former warehouse in Canterbury has been converted into a modern theatre space, and visitors can learn about gardening’s impact on culture in an innovative subterranean Somerset museum.

‘Looking ahead, as we design the low-carbon future, we must start by exploring the retention and reuse of existing buildings. And when a new building is essential, we need to make sure it will last and serve the future well — so it needs to be flexible and reusable.

‘It is therefore very encouraging to see restoration and sensitive adaptation feature so prominently this year with many buildings acknowledging their history, the needs of the present and the potential of their dynamic future.’

Delivering an eye-catching and practical one-off home isn’t simply a case of knocking down and replacing a building that’s past its use-by date.

Working with the existing structure and using the latest materials and techniques to make it fit for 21st-century living is far more eco-friendly and can produce amazing results – as these projects demonstrate:

It’s impossible to miss the Water Tower as it stands proudly over barley fields close to a Norfolk village. Previously a derelict eyesore, it’s now a light-filled home consisting of an accommodation tower with a living/dining area on the ground floor, two floors of bedrooms and a kitchen and further living space at the top, with an adjacent stair tower linking each level via a glazed bridge.

The original steel structure has been retained and is now clad in cross-laminated timber, and rooms gaze out at the landscape through full height glass walls. It was cited by the jury as an example of how an unloved, redundant structure can be revitalised through intelligent design.

To turn a group of historic buildings — including a ruined 14th century tower — into a 21st century family home was no mean feat. But that’s exactly what’s been achieved in this remarkable project in the heart of the Lake District.

Original features have been preserved and modern additions such as glazing and bespoke joinery are recessed behind the deep stone walls. The jury was particularly impressed with the traditional skills and craftsmanship that have been used throughout, and also by the sustainable elements of the build. A ground source heat pump and a micro-hydroelectric scheme produce more energy than the house consumes, minimizing its carbon footprint.

House within a House

The name is a giveaway as a contemporary grey façade conceals an unprepossessing 1950s house, located in a conservation area on a south-east London street. By wrapping it in a thick skin, reconfiguring the layout and extending upwards and outwards, the architect has created a thermally efficient home that provides plenty of space for a family of six, and sits comfortably in its surroundings.

The jury said that they could feel the strains of everyday life slip away as they entered the front garden, and praised the build as being respectful of its context.

In restoring and converting a ruined 200-year-old Devon barn, the architects have delivered a home so outstanding that the jury could find no fault with any of the design decisions, describing it as a gem in the rough.

The hipped roof is made of reflective aluminium, and the interior composed of a series of floating boxes clad in pale sycamore, with the kitchen and bedrooms on the ground floor, and an open-plan living and work area on the upper level. Rather than creating new openings, doors and windows are set back to maximise natural light and arched pivot doors fitted in the space where cattle once entered.

A large extension has more than doubled the size of an 18th century farmhouse on a spectacular site at the highest point in Gloucestershire. It was conceived to combine a home with a gallery of Indian and African sculpture, and built in four phases over a ten-year period.

According to the jury, the liveability of the house was in no way compromised by accommodating the art collection, and the project is described as a near-perfect amalgam of architecture, landscape, inhabitation and art that’s poised, elegant, light and airy. They also pointed out that the build enhances an already lovely setting.


MORE : House on sale for $1.89million is perfect for your inner goth 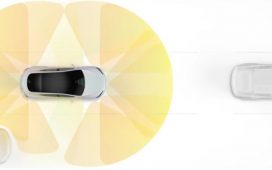 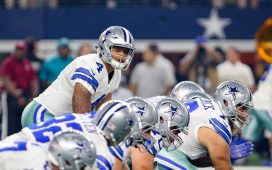 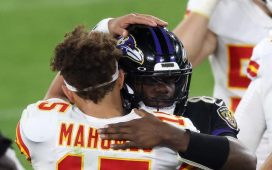 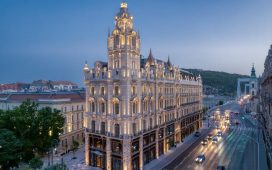 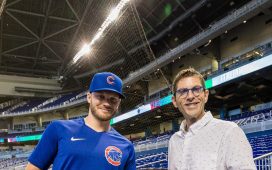 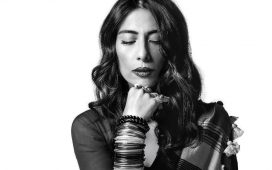 Meesha Shafi Turns Up The Heat With Her Latest Track 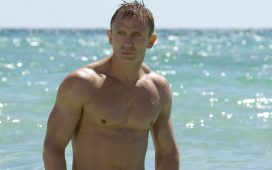