A year ago, the Taiwan Swinging Skirts LPGA was among several tournaments canceled by the LPGA because of the COVID-19 pandemic. On Thursday, the tournament has met the same fate.

The LPGA announced that the 2021 Swinging Skirts, originally scheduled for Oct. 28-31 at Miramar Golf Country Club in New Taipei City, has been canceled again due to ongoing travel and border restrictions as well as the current health concerns regarding the COVID-19 pandemic.

“We are thankful to Swinging Skirts, the Sports Administration, Ministry of Education, GAROC, and IMG for their continued support and efforts in trying to conduct the 2021 tournament,” the LPGA also said in the statement. “The LPGA Tour and Swinging Skirts remain committed in the event’s return to the 2022 Tour schedule.”

A 60-woman field will still compete in the Olympic women’s golf competition in Tokyo next week. The LPGA just staged its fourth major of the year, the Amundi Evian Championship, in Switzerland. The ISPS Handa World Invitational is being played this week in North Ireland followed by tournaments in Scotland the next two weeks before the tour returns stateside. 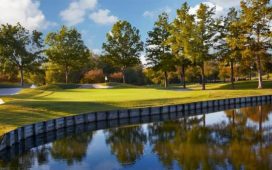 2022 Golfweek Player of the Year Classic 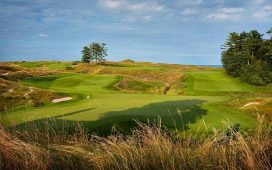 U.S. Ryder Cup team is historic in its length (and longer than Europe) 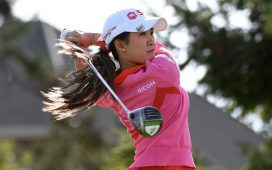 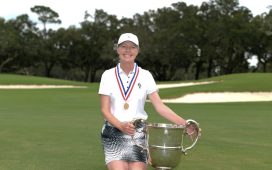 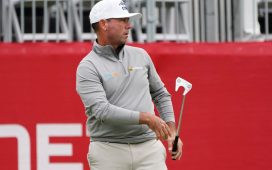 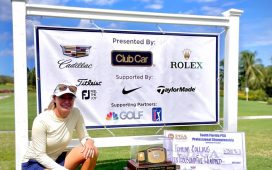 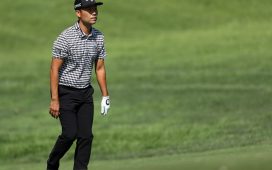 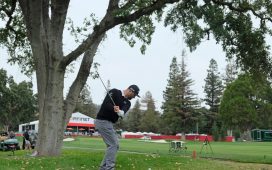 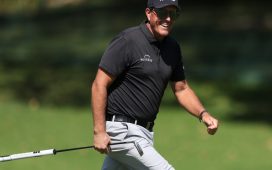 Phil being Phil: Mickelson begins 31st PGA Tour season with an up-and-down round that was anything but boring