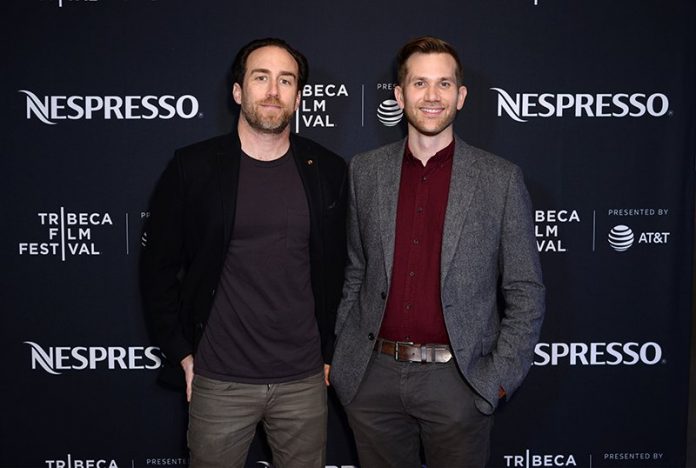 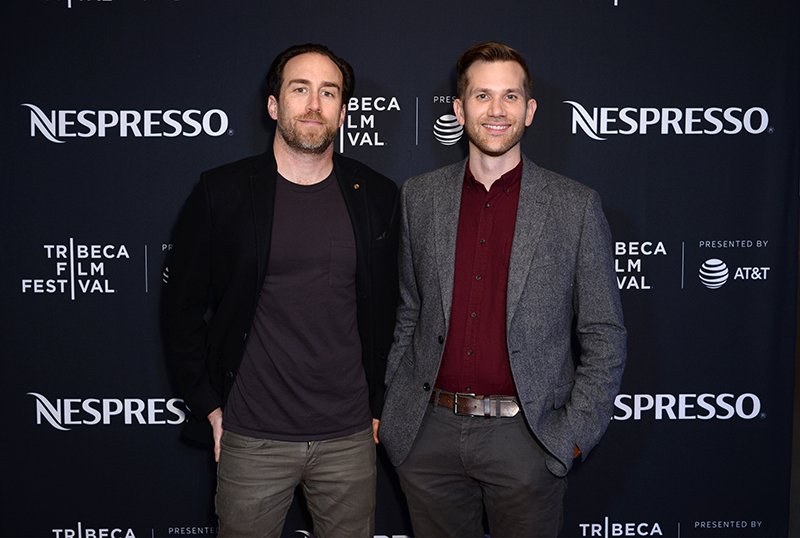 After working with one of the ongoing franchise’s alums for their latest acclaimed indie venture Synchronic, filmmaking duo Justin Benson and Aaron Moorhead are diving into the world of Marvel as they’ve been tapped to helm multiple episodes of the Oscar Isaac-fronted Moon Knight series, according to The Hollywood Reporter.

I still can’t quite wake up from this dream I’m having, that we’re directing Oscar Isaac in a Marvel show. It’s really happening.

The Moon Knight series is being written and developed by The Umbrella Academy‘s Jeremy Slater with all episodes set to be directed by Egyptian filmmaker Mohamed Diab. Golden Globe winner Oscar Isaac was previously in talks for the titular role, with a cinematographer for the series confirming earlier this month that the Star Wars alum was indeed set as the lead.

Pick up a copy of the comics here!

The project was officially announced by Marvel’s chief creative officer Kevin Feige last year along with two other MCU shows for Ms. Marvel and She-Hulk. This marks the iconic superheroes’ live-action debut who are also expected to be featured in future MCU films.

Created by Doug Moench and Don Perlin in 1975 for “Werewolf by Night” #32, Moon Knight is the alter ego of Marc Spector, a Jewish-American rabbi’s son who grew up to become a heavyweight boxer and then a U.S. Marine.

Spector, a mercenary who has numerous alter egos such as cabbie Jake Lockley and millionaire playboy Steven Grant, in order to better fight the criminal underworld. But later he was established as being a conduit for the Egyptian moon god Khonshu after being left for dead on a mission in Egypt. Most recently, he was a consultant who dresses in all-white and goes by the name Mr. Knight. 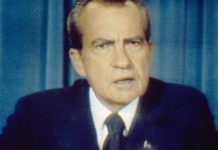 Richard Nixon Movies: What To Watch To Learn More About His Presidency, Resignation And Legacy 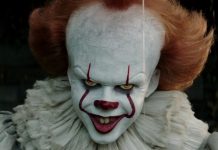 Building The Ultimate Stephen King Collection: Every Book, Movie And TV Series A True King Fan Should Own

‘Lupin’ Will Be Seen By 70 Million Subscribers, Netflix Claims 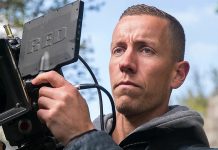 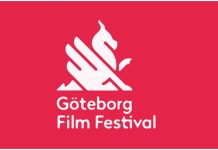 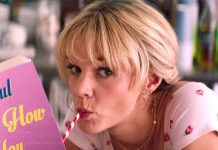 Carey Mulligan: 13 Movies To Watch Streaming If You Like The Promising Young Woman Star