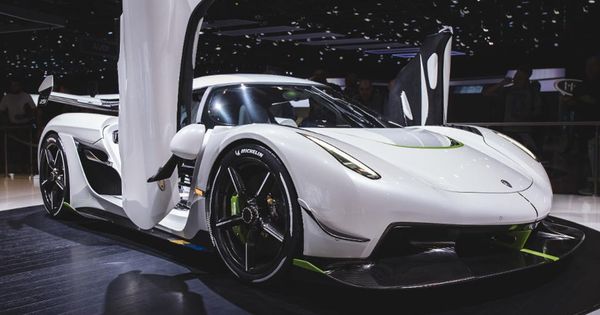 A scant 72 hours out from the starting gun for the 90th edition of the world-beating Geneva International Motor Show, the Swiss government has taken the decision to cancel all public gatherings in the country that attract more than 1000 people. The Geneva show, easily one of the largest trade gatherings in Europe, attracts an average 600,000 visitors, media representatives and automobile executives over its two weeks each year.

The show’s hosts had reportedly sent emails to exhibitors and participants as late as Wednesday, February 26, stating that the show would proceed. The Swiss cabinet, the body that made the call early Friday morning to ban large gatherings, issued the following statement:

“In view of the current situation and the spread of the coronavirus, the Federal Council has categorized the situation in Switzerland as ‘special’ in terms of the Epidemics Act. Large-scale events involving more than 1,000 people are to be banned. The ban comes into immediate effect and will apply at least until 15 March.”

At this writing, minutes from the Swiss government announcement, the show’s organizers are still reeling from the sudden about-face and have not yet had time to sift through the wreckage to re-organize what promised to be a typically energetic industry event. Maurice Turrettini, chair of the foundation board of the auto show, issued the following statement on the show’s website: “We regret this situation, but the health of all participants is our and our exhibitors’ top priority. This is a case of force majeure and a tremendous loss for the manufacturers who have invested massively in their presence in Geneva. However, we are convinced that they will understand this decision.”

The manufacturers will be dismantling their booths at the massive venue over the coming days, and the organizers will be refunding all tickets bought for the event. Certainly, as one consideration leading up to the decision, the Swiss government would not have been keen to let the car show go forward with the large and ordinarily welcome influx of visitors from automobile-manufacturing nations of Asia, which have been hardest hit by the Covid-19 outbreak. Continent-wide, the governments of Europe are having great difficulty managing coherent responses to the threat, with a very uneven patchwork of closings, tests, and other precautions in place, while others are still being debated. Paris Fashion Week, by contrast, seems largely to have scraped in under the wire. The strong sense out of Geneva this morning is that we will see more of this sort of decision around the Continent in the coming weeks.

In short, Europe is battening down the hatches. And for now, Geneva’s off. 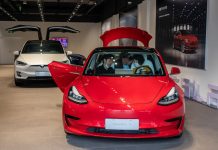 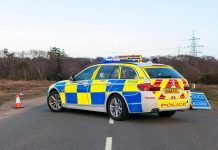 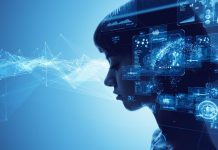 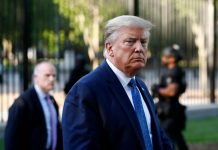 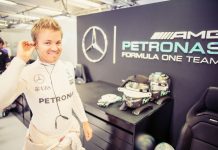 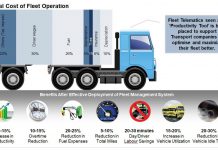 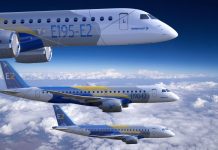 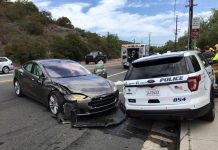 Tesla In Taiwan Crashes Directly Into Overturned Truck, Ignores Pedestrian, With Autopilot On 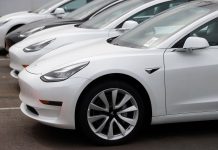 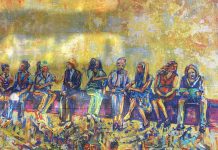