○     Consistent with the use of smartphones as the primary access point to the Internet, new cyber attack vectors specifically targeting these devices are  emerging, as two-thirds of respondents reported receiving an attempted cyber intrusion via text message.

“This survey once again highlights the critical role that American technology plays in securing our privacy and security online, including against cyber threats from foreign adversaries like China, Russia, Iran, and North Korea.  As policymakers look to preserve and expand America’s technology edge against competitors like China–a key element of our national security in the 21st century–the survey flags that Americans don’t want lawmakers or bureaucrats in Washington to strangle the very innovation that protects us online through government mandates or aggressive regulation.”

“Americans love their smartphones, and with good reason. They are the gateway to the innovations and life changing technologies of the future. But cybercriminals are going where the users are and the public is concerned about increasing security threats to mobile devices. Ameicans identified a technology trust gap between the level of security we should have and what we do have, and trust U.S. device makers the most to protect their data and help close that gap.”

Sixty-three percent of respondents indicated that we ought to have more security for online data than we do today, and nearly 7 in 10 indicated serious concern about malware, trojans, phishing or smishing attacks, spyware, viruses, or third-party data breaches. These new findings come amid heightened legislative and regulatory focus on American competitiveness, data privacy, and cybersecurity.

A majority of respondents also indicated that they trust American companies in general, and device manufacturers the most, to secure their personal data, and often take advantage of built-in security features to help them protect it.

Despite this, the survey also found that smartphone-based forms of cyber attacks are on the rise. Two-thirds of respondents reported receiving texts from unknown or illegitimate senders in the last year seeking to have them click on a link that was likely intended to trick them into giving up private information or installing malware. This cyber attack vector is called smishing, and is growing in significance along with the ubiquity of smartphones and the sensitive information they contain, the survey found.

Equally clear is what the American people do not want: more than half of Americans want Congress to avoid degrading U.S. technology leadership or hamstringing our ability to build cutting edge technologies (55.3%), while only around a third of respondents support government security mandates (28%) or aggressive regulation of technology companies (37%).

About Trusted FutureTrusted Future is a non-profit organization dedicated to the belief that we need smarter, better-informed efforts to enhance trust in today’s digital ecosystem in order to expand opportunities for tomorrow. We believe we deserve a vibrant digital ecosystem that is trusted, responsible, inclusive, and safe — one where you can trust that your privacy will be protected, your data will be secured, your safety can be protected, that leads to a more just, equitable and inclusive society, and that fosters previously unthinkable opportunities to improve your life.  We bring together experts, advance new research, highlight common sense best practices, policies and recommendations, and explore new ways to foster and enhance the basic trust we need to support and sustain a healthier digital ecosystem. For more information, visit www.trustedfuture.org and follow us on Twitter @atrustedfuture.

About NSIThe National Security Institute at George Mason University’s Antonin Scalia Law School is an academic center and think tank dedicated to incorporating a realistic assessment of the threats facing the United States, finding real-world answers to hard national security questions, and providing them to policymakers in ways they can easily consume.  NSI strives to educate future leaders and to shape the debate on critical issues by providing balance to the public discourse and identifying solutions that both enable a robust national defense and safeguard our constitutional liberties.  For more information, please visit us at nationalsecurity.gmu.edu and follow us on Twitter @MasonNatSec and on LinkedIn. 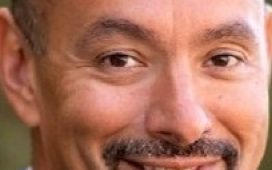 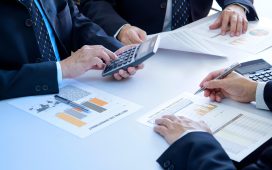 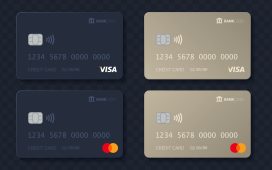 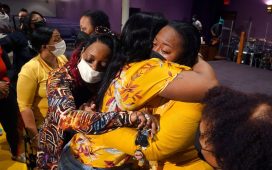 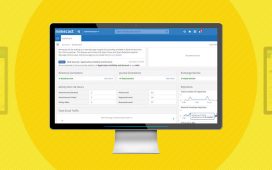