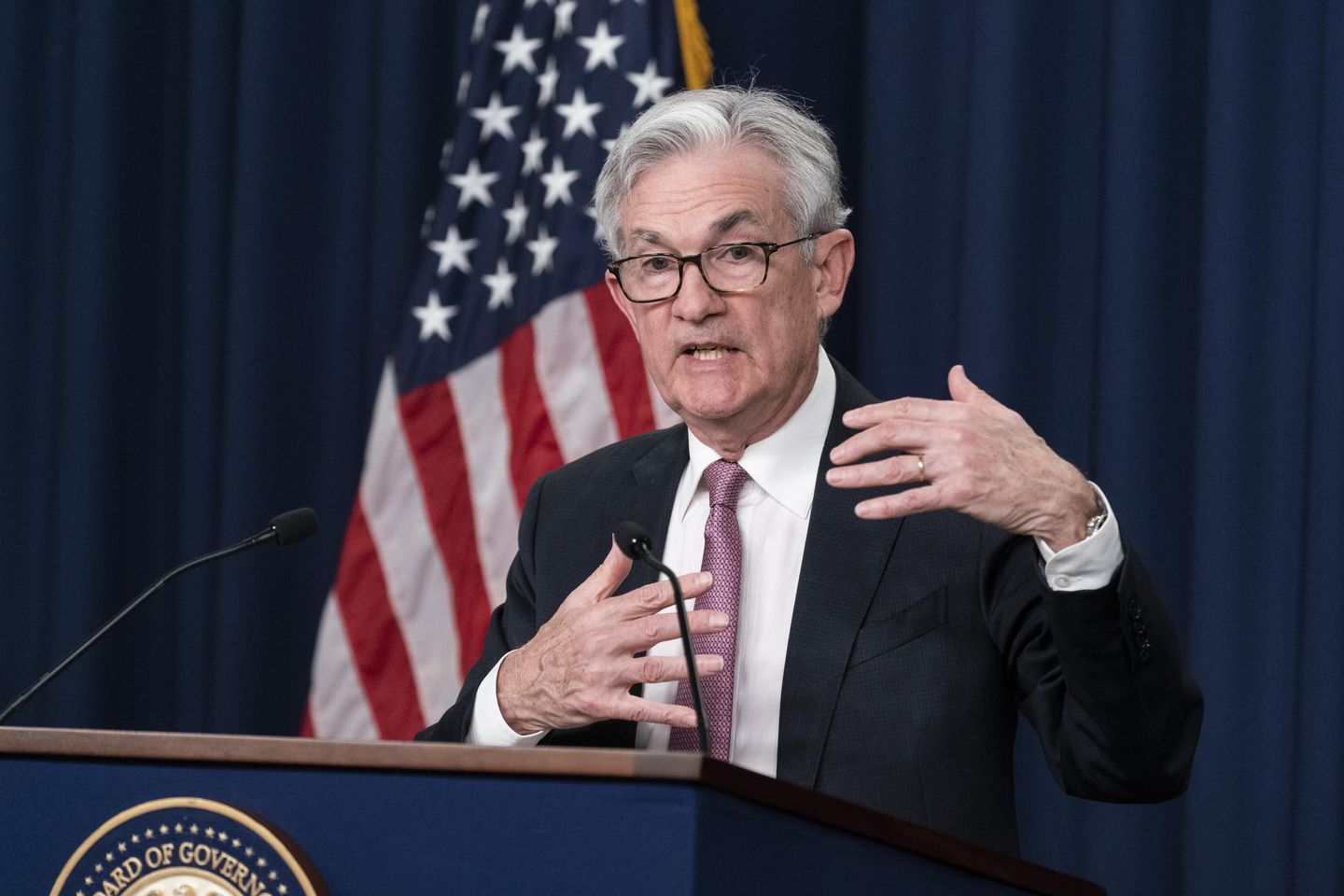 WASHINGTON (AP) — The Federal Reserve is expected Wednesday afternoon to announce its largest interest rate hike since 1994 — a bigger increase than it had previously signaled and a sign that the central bank is struggling to restrain stubbornly high inflation.

The central bank is considered likely to raise its benchmark short-term rate by three-quarters of a percentage point, far larger than the typical quarter-point increase, to a range of 1.5% to 1.75%. It will also likely forecast additional large rate hikes through the end of the year.

A series of sizeable increases would heighten borrowing costs for consumers and businesses, likely leading to an economic slowdown and raising the risk of a recession. The Fed‘s previous rate hikes have already had the effect of raising mortgage rates roughly 2 percentage points since the year began and have slowed home sales.

Other central banks around the world are also acting swiftly to try to quell surging inflation, even with their nations at greater risk of recession than the U.S. The European Central Bank is expected to raise rates by a quarter-point in July, its first increase in 11 years. It could announce a larger hike in September if record-high levels of inflation persist. On Wednesday, the ECB vowed to create a market backstop that could buffer member countries against financial turmoil of the kind that erupted during a debt crisis more than a decade ago.

The global efforts to tighten credit are escalating the risk of a severe downturn in the United States, Europe and elsewhere. Last week, the World Bank warned of the threat of “stagflation” — slow growth accompanied by high inflation — around the world.

By the end of 2022, the Fed will have raised its key rate as high as a range of 3.25% to 3.5%, some economists estimate, higher than what was forecast just a few weeks ago. At that level, the rate would likely be well above “neutral,” meaning at a level that would be intended to slow growth. In March, the Fed had forecast that it would raise rates only to a range of 1.75% to 2% by year’s end.

Expectations for larger Fed hikes have sent a range of interest rates to their highest points in years. The yield on the 2-year Treasury note, a benchmark for corporate bonds, has jumped to 3.3%, its highest level since 2007. The 10-year Treasury yield, which affects mortgage rates, has reached 3.4%, up nearly a half-point since last week and the highest level since 2011.

The Fed received some mixed news Wednesday morning, when the government reported that retail sales declined 0.3% in May, the first such drop since December and a sign that high gas prices may be forcing consumers to spend less on other purchases. A sustained decline in spending could slow the economy but could also reduce inflation pressures over time.

After the Fed‘s last meeting in May, when it raised its benchmark rate by a half-point, Chair Jerome Powell said that similar increases were “on the table” for the central bank’s June and July meetings, should the economy “evolve in line with expectations.”

But on Friday, the government reported that year-over-year inflation accelerated unexpectedly in May to 8.6%, the highest such level in four decades. Inflation has spread to nearly every corner of the economy, with costs rising for rents, gas, clothing, medical care, and airline fares.

Also on Friday, a consumer sentiment survey by the University of Michigan found that Americans’ expectations for future inflation are rising. That is a worrisome sign for the Fed, because expectations can become self-fulfilling: If people expect higher inflation in the future, they often change their behavior in ways that increase prices. For example, they may accelerate large purchases before they become more expensive. Doing so can intensify demand and further fuel inflation.

The accelerated series of rate hikes now expected from the Fed will increase the likelihood of a recession in the next year or so.

“I think we’re sort of past the point where a ‘soft landing’ is plausible,” said Aneta Markowska, chief economist at the investment bank Jefferies, referring to the Fed‘s effort to raise rates enough to slow growth but not so much as to cause a recession. “I think they’re going to have to cause a contraction.”

A key reason why a recession is now likelier is that economists increasingly believe that for the Fed to slow inflation to its 2% target, it will need to sharply reduce consumer spending, wage gains and economic growth. Ultimately, the unemployment rate will almost certainly have to rise — something the Fed hasn’t yet forecast but could in updated economic projections it will issue Wednesday.

“When you’re on the highway going 90 miles an hour and you miss your exit, slowing down is not going to help you,” Markowska said. “You have to do a U-turn and go back.”

Other central banks are also looking at jumbo rate hikes to combat inflation. In addition to the ECB, the Bank of England has raised rates four times since December to a 13-year high, despite predictions that economic growth will be unchanged in the second quarter. The BOE will hold an interest rate meeting on Thursday.

The 19 European Union countries that use the euro currency endured record inflation of 8.1% last month. The United Kingdom notched a 40-year high of 9% in April. Though debt service costs remain contained for now, rising borrowing costs for indebted governments threatened the eurozone with a breakup in the early part of the last decade.

The exception among major central banks is Japan, whose central bank has kept its ultra-low rates amid inflation that’s weaker than in the U.S. and Europe. That is causing the value of the yen to drop as investors shift money to countries with higher interest rates. 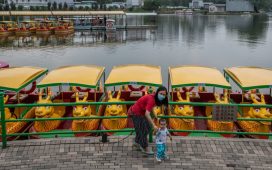 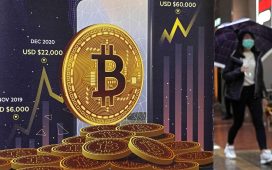 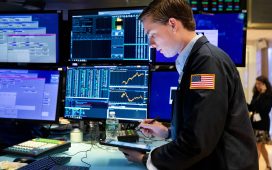