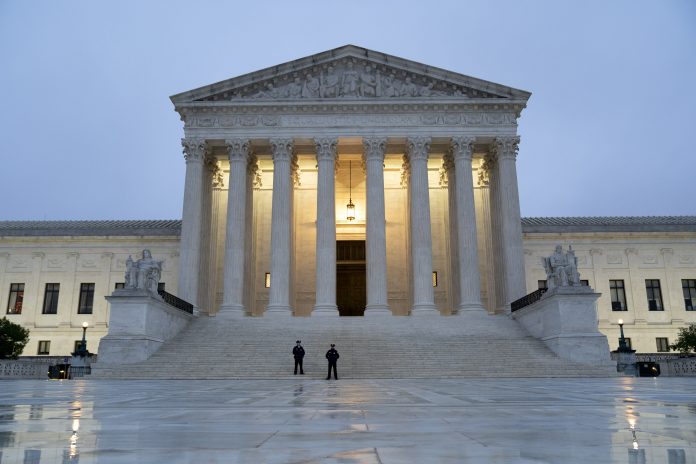 The Supreme Court’s conservative majority on Wednesday seemed prepared to rule in favor of a Roman Catholic adoption agency in Philadelphia that argued that it is entitled to discriminate against potential foster parents on the basis of sexual orientation.

Arguments in the case, known as Fulton v. City of Philadelphia, No. 19-123, concluded around 12 p.m. ET, as the votes from the previous night’s election between President Donald Trump and former Vice President Joe Biden continued to be tabulated.

The case was the first major dispute to come before Justice Amy Coney Barrett, who was confirmed to the court late last month. Barrett’s views on LGBT rights and religion came under heavy scrutiny during her Senate confirmation process.

Trump suggested early Wednesday morning that he would challenge the results of the election at the Supreme Court, though the topic of the 2020 race was not broached during the course of two hours of arguments. NBC News has not yet called a winner in the presidential contest.

The adoption agency case arose after the city of Philadelphia learned in 2018 that Catholic Social Services, a foster care services provide affiliated with the Roman Catholic Church, would not certify same-sex couples as suitable parents for children in the city’s foster care system.

Catholic Social Services argues that Philadelphia’s exclusion of it from the city’s foster care system amounts to religious discrimination, in violation of the First Amendment’s protections for religious exercise.

Two lower courts sided with Philadelphia, citing the 1990 Supreme Court precedent known as Employment Division v. Smith, which permits laws that affect religion as long as they are neutral and generally applied. CSS asked the court to overturn Smith, which was authored by the late conservative Justice Antonin Scalia.

Arguments featured a familiar clash between the court’s conservatives, who now occupy six of the nine seats on the bench and have proven deferential to religious interests, and its liberals, who are typically more protective of the rights of sexual minorities.

The court’s liberal wing, which includes Justices Stephen Breyer, Elena Kagan and Sonia Sotomayor, seemed to latch onto arguments made by Neal Katyal, the attorney for Philadelphia, that the stakes of the case extended to virtually all government services.

“I don’t think the framing of this as religion versus same-sex equality is the right one,” Katyal told the justices, saying it could more aptly be described as “religion versus religion.”

Katyal said that if the court allows CSS to claim an exemption to Philadelphia’s non-discrimination law, it would “radiate far beyond foster care.” He said such a ruling would allow private contractors to refuse to provide services to religious groups from “Buddhist to Baptist” if those contractors cite their own religious convictions.

Jeffrey Fisher, who represented two nonprofits siding with Philadelphia, suggested that the rule that CSS was pushing for could allow police officers to decline to enforce certain laws if they cite religious reasons.

But the court’s conservatives seemed to think that Philadelphia had an ulterior motive and was not being respectful of CSS’s religious beliefs. Justice Brett Kavanaugh, who was appointed by Trump, told Katyal it appeared Philadelphia was “looking for a fight” and “created a clash.”

“If we are honest about what is really going on here, it’s not about ensuring that same-sex couples in Philadelphia have the opportunity to be foster parents,” said Justice Samuel Alito, an appointee of President George W. Bush.

“It’s the fact the city can’t stand the message that Catholic Social Services and the Archdiocese are sending by continuing to adhere to the old fashion view about marriage,” Alito said.

Barrett suggested that she viewed Philadelphia as overreaching.

She asked Katyal whether a state could take over hospitals and force the doctors to perform abortions.

Katyal responded that the reason Barrett’s hypothetical sounded so bad was the premise that a state could take over hospitals in the first place, which he suggested was not analogous to Philadelphia’s role in the foster care system, and raised distinct problems.

Both the liberal justices and the conservatives suggested that the other side was making the case harder than it needed to be.

Alito and Kavanaugh repeatedly mentioned that no same-sex coupled had ever approached CSS, and that, if they had, the group would have simply referred them to another one of the city’s many agencies.

“I fully appreciate the stigmatic harm,” Kavanaugh said. “But we need to find a balance that also respects religious beliefs.”

Kavanaugh called Philadelphia’s position “absolutist” and “extreme” and said it would require the court to “go back on the promise of respect for religious believers” that Justice Anthony Kennedy had included in the court’s landmark 2015 ruling legalizing same-sex marriage, Obergefell v. Hodges.

On the other side, Breyer said that Philadelphia had agreed to allow CSS to note its objections to same-sex couples, as long as it did not refuse to work with them.

“What’s the problem? I still don’t quite see it,” Breyer asked of Lori Windham, who argued on behalf of CSS.

“They say they are imposing a requirement that does not interfere with your — they can’t figure out, how does it interfere?”

Windham said that even if CSS were to “tag a disclaimer” on its forms related to same-sex couples, it would still require the group to “evaluate, assess, and approve” of relationships that go against its religious beliefs.

CSS sued alongside two foster moms, Sharonell Fulton and Toni Simms-Busch. Attorneys for the women provided statements on their behalf after arguments concluded.

Fulton said that as “a single woman of color, I’ve learned a thing or two about discrimination over the years— but I’ve never experienced the vindictive religious discrimination the City’s politicians have expressed toward my faith.”

Simms-Busch said she was “grateful the Justices took our arguments seriously and seemed to understand that foster parents like me just want to provide loving homes for children.”

An attorney for Philadelphia did not immediately return an email seeking comment.

A decision in the case is expected by the end of June. 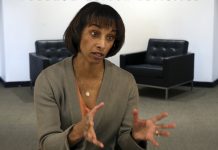 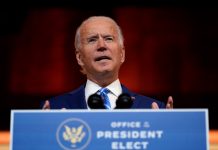 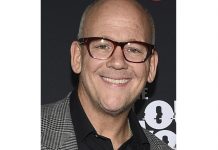 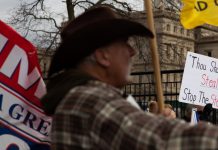 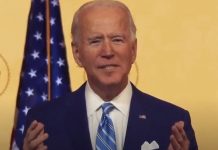 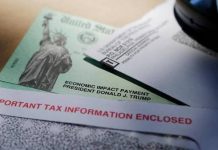 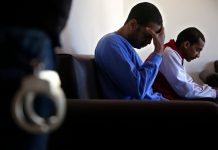 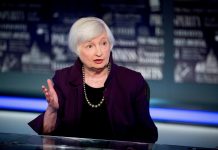