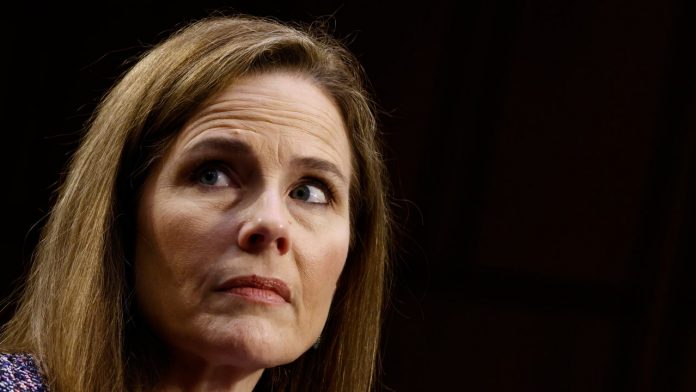 After being confronted by Sen. Mazie Hirono (D-HI), Prospective Supreme Court Justice Amy Coney Barrett apologized Tuesday for a comment she made during her second day of confirmation hearings in which she used the phrase “sexual preference.” The remark came after Sen. Dianne Feinstein (D-CA) questioned Barrett’s stance on LGBTQ+ rights, specifically attempting to ascertain whether the nominee would follow in the footsteps of her mentor, the late Antonin Scalia, who courted controversy for his anti-LGBTQ+, anti-abortion, and pro-death penalty stances.

While Barrett’s response may seem like a relatively innocuous (though disappointingly milquetoast) comment to a casual observer, it raised red flags for many LGBTQ+ people and advocates, including Sen. Hirono.

“Even though you didn’t give a direct answer, I think your response did speak volumes,” said Hirono. “Not once, but twice, you used the term ‘sexual preference’ to describe those in the LGBTQ community. And let me make clear, ‘sexual preference’ is an offensive and outdated term.”

Hirono went on to say that the phrase is used to suggest that sexual orientation is a choice, rather than an immutable, key aspect of one’s identity. Organizations such as Lambda Legal used similar language to criticize Barrett’s language choice, stating that such phrases are common dogwhistles.

While some LGBTQ+ people have argued that Barrett’s word choice was a matter of splitting hairs, it’s worth noting that Hirono’s criticism was on the basis of the language used in constitutional law. The case that Hirono and Barrett specifically mentioned was Obergefell v. Hodges, the landmark case that legalized same-gender marriage, and it cites the “immutable nature” of sexuality as one of the precedents for one of the precedents for equality. Considering that Barrett’s mentor Scalia was a textualist whose mode of literal interpretation left a massive impact on the Supreme Court, the specificity of language used does matter, even if it seems nitpicky.

Even still, others argued that debating whether or not sexuality is a preference is outdated, preferring instead to validate the rights of queer people regardless of whether or not there’s a biological or otherwise scientific basis for sexuality.

Barrett’s confirmation will undoubtedly have massive implications for the state of LGBTQ+ rights, reproductive rights, and other civil rights in cases that she rules on. Lambda Legal, Human Rights Campaign, and other LGBTQ+ advocacy organizations have released analyses of the various stances Barrett has taken over the years. This includes signing onto a letter affirming Pope Francis’ description of same-gender marriage as “ideological colonization,” referring to transgender women as “physiological males who identify as females,” refusing to rehear a racial segregation case, and describing Roe v. Wade as an “erroneous decision.” 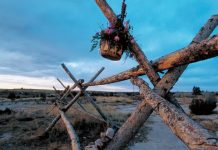 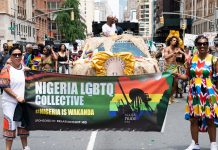 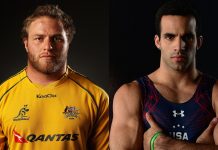 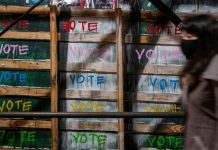 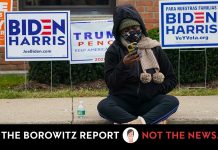 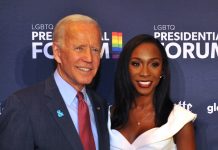 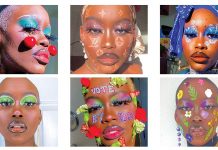 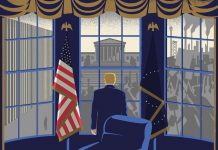 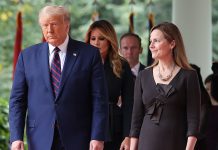 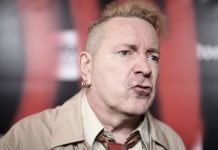 John Lydon, former Sex Pistols frontman: Democrats 'will stifle the living daylights out of you'