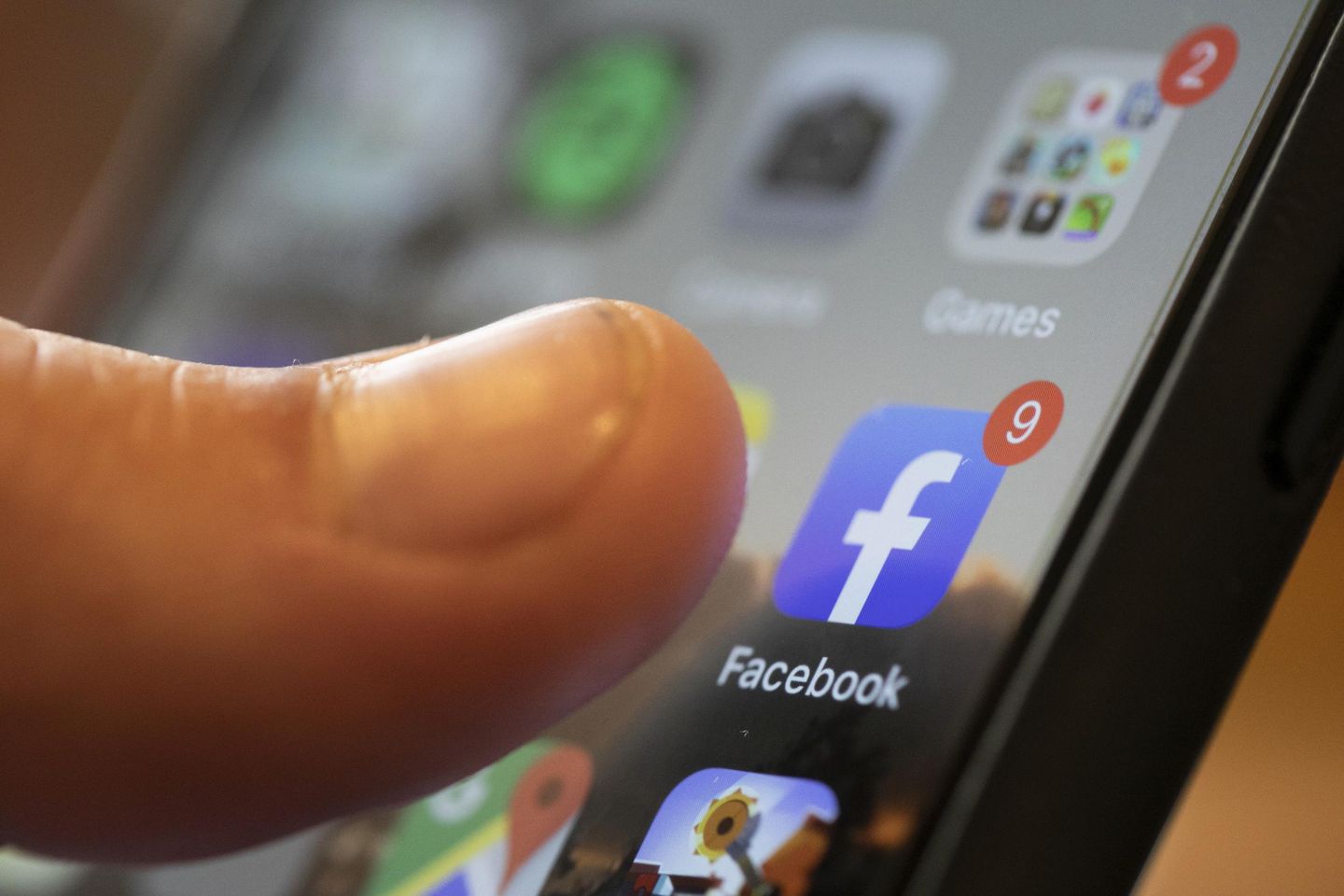 The U.S. Supreme Court on Tuesday temporarily blocked Texas from enforcing its new social media law that intended to prevent digital censorship by directing platforms with more than 50 million active users to not discriminate against Texans’ viewpoints.

In a 5-4 vote, the justices granted the tech industries emergency request to overturn a federal appeals court that allowed the Texas no-censorship law to take effect.

The law took aim at prominent platforms including Twitter and Facebook, barring them from blocking or demoting posts.

The law is now on hold again, while a lawsuit plays out in lower courts.

“While I can understand the court’s apparent desire to delay enforcement of HB20 while the appeal is pending, the preliminary injunction entered by the district court was itself a significant intrusion on state sovereignty, and Texas should not be required to seek preclearance from the federal courts before its laws go into effect,” Justice Alito wrote. “The court of appeals, after briefing and oral argument, concluded that the district court’s order should be stayed, and a decision on the merits can be expected in the near future. I would not disturb the court of appeals’ informed judgment about applicants’ entitlement to a stay.”

Justice Alito wrote in dissent that undoing the federal appeals court action meant the Supreme Court needed to determine that those challenging Texas’ law had a likelihood of winning the case underlying the blockade.

Justice Alito said it was unclear who was likely to prevail, and Justices Thomas and Gorsuch joined his dissenting opinion.

The Texas law was challenged by the tech trade groups, Computer & Communications Industry Association and NetChoice, which asked the Supreme Court to reimpose the blockade over Texas’ objections.

CCIA cheered the court’s order on Tuesday and the group said it appreciated the high court preventing the law’s enforcement while legal challenges proceed.

“This ruling means that private American companies will have an opportunity to be heard in court before they are forced to disseminate vile, abusive, or extremist content under this Texas law,” said Matt Schruers, CCIA president, in a statement.

Republican elected officials in several states have backed laws like those enacted in Florida and Texas that sought to portray social media companies as generally liberal in outlook and hostile to ideas outside of that viewpoint, especially from the political right.

The Texas law was initially blocked by a district judge, but then allowed to take effect by a panel of the New Orleans-based 5th U.S. Circuit Court of Appeals. 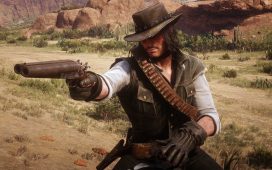 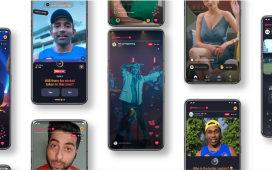 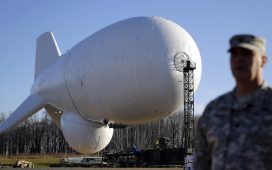