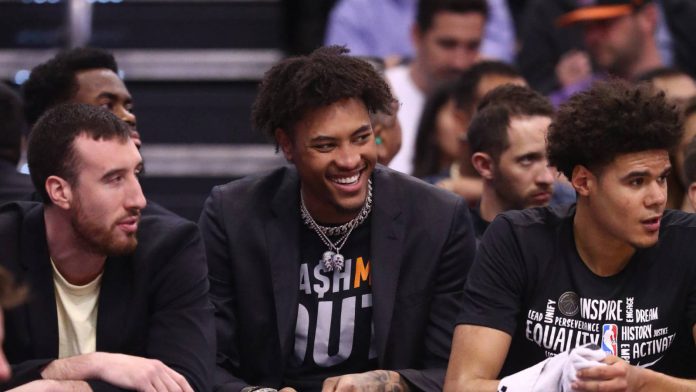 The Suns are looking at potential buyout candidates or free agent additions to replace injured Kelly Oubre Jr, according to an ESPN report. The starting forward has been diagnosed with torn meniscus in his right knee and could miss the rest of the season. Oubre is enjoying a breakout season, averaging 18.7 PPG and 6.4 RPG. Phoenix is still on the fringes of the postseason race, trailing the eighth-place Grizzlies by 4 1/2 games for the final playoff spot.

We have more from the Pacific Division: