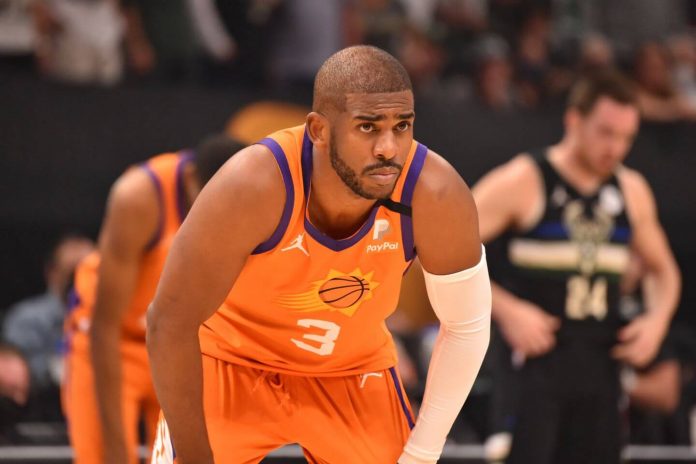 Deandre Ayton solidified himself as a top-10 center and that’s being conservative. Devin Booker leaped into a different category of elite. He had 47 in a closeout win over the Lakers in Staples and about seven other performances that can only build his confidence heading into next season. Mikal Bridges and Cam Johnson had playoff moments.

This is one of the best young cores in the league and this playoff run will, in retrospect, prove vital to its growth.

Slater: Paul’s future. He has a $44.2 million player option that he’s likely to decline, assuming he can cash in on a longer-term deal while he still has leverage. What will that deal look like? He will turn 37 during next year’s playoffs and did have moments in these playoffs where age looked like it was catching up.

But Phoenix, just arriving on the scene, can’t lose him now. I’m thinking something like three years, $100 million and a few more chances at that elusive title with a rising young core. 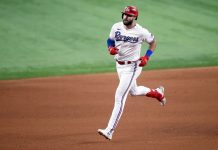 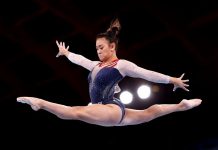 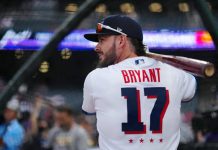 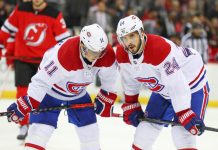 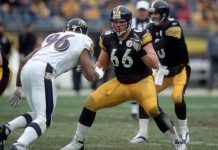 Alan Faneca to the Hall of Fame: The Steelers followed the guard to the Super Bowl and more 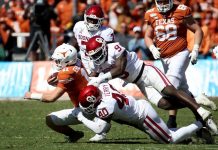