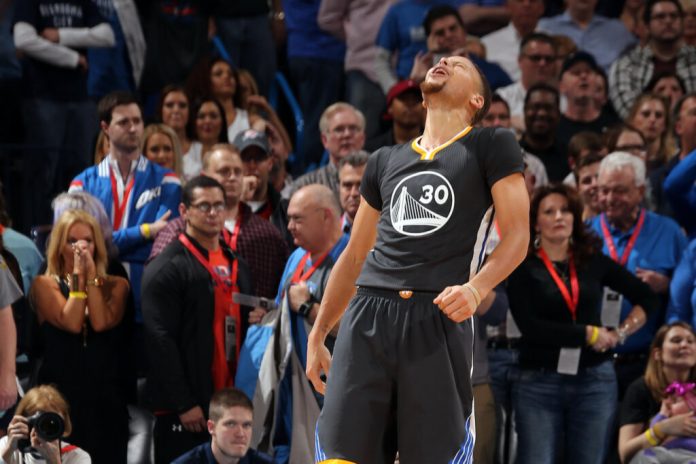 Five years ago, Kevon Looney found his voice. Already naturally reserved, he barely spoke as an NBA rookie who scarcely played. He just observed and did what he was told. But then the Warriors went to Oklahoma City for a Saturday Primetime ABC game, and he left that arena way more comfortable, enough to actually speak in the presence of his teammates.

On Feb. 27, 2016, Looney got a DNP-CD view of the Warriors struggling in the first half in a showdown against Oklahoma City. He watched utter chaos in the locker room at halftime. He watched the Warriors rally to force overtime. He watched Stephen Curry hit the dagger of all daggers. Next thing his teammates knew, Looney was vocal, chiming in here and there with something to say and engaging in conversation. Eight months after he was drafted, a month after he made his NBA debut, Looney felt part of the team. 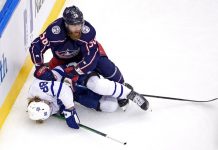 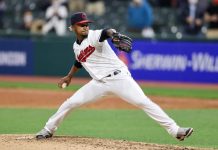 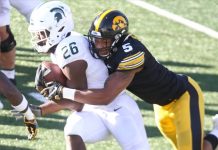 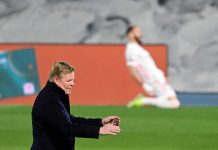 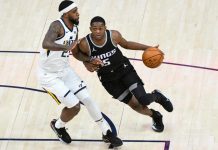 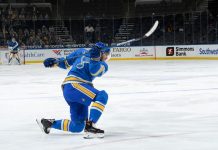 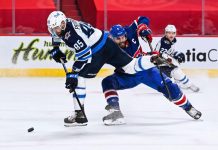 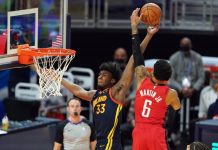