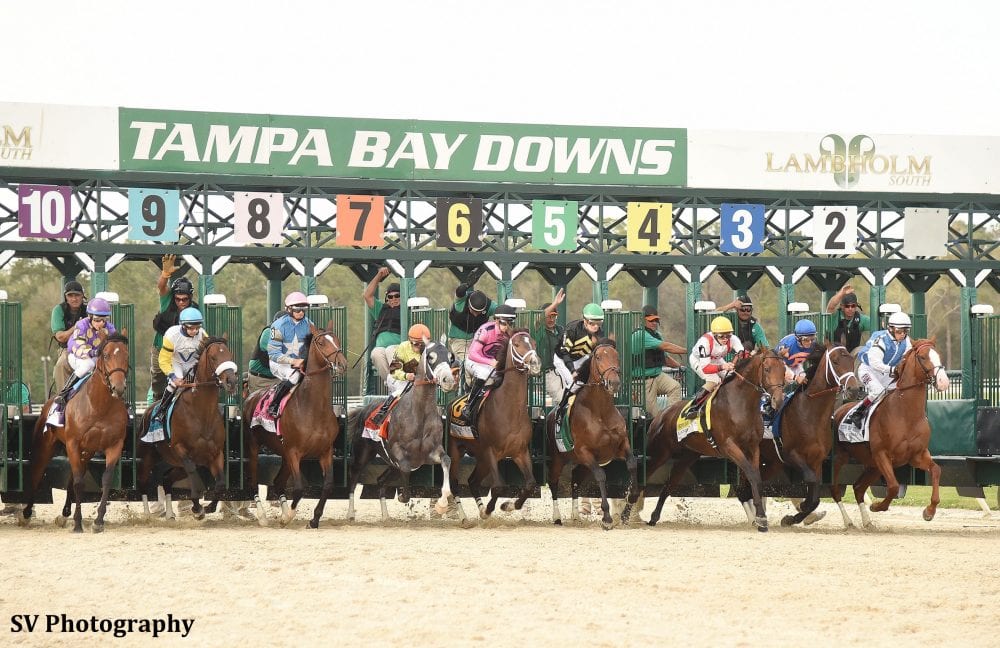 When Tampa Bay Downs conducts its first Sunday card of the meet on New Year’s Day, more than 36 years will have passed since Thoroughbreds first competed on a Sunday at the Oldsmar, Fla. oval.

The date was Dec. 7, 1986, less than a month after track President and Treasurer Stella F. Thayer and her brother, Howell Ferguson, purchased the track outright in an auction from the George Steinbrenner family for $16.5-million.

That first Sunday helped establish a tradition that remains strong, with a crowd of 5,893 exceeding that season’s Opening Day attendance. “Today was very much like the Super Bowl,” the track’s late General Manager Lorraine King said at the time.

King’s hyperbole could be forgiven; the Tampa Bay Buccaneers were on their way to a 2-14 season, so there is no question area sports fans were looking for other outlets, and a Sunday at the races more than fit the bill.

Sunday racing will be part of the schedule throughout the season, with the popular “Kids and Family Day” events featuring bounce houses, games and a visit from track mascot Mouse the Miniature Horse on Jan. 29, Feb. 5, Feb. 19, Feb. 26 and March 5.

Zuccarelli, Goldiva, Key To The Mint and Son Of A Gun please