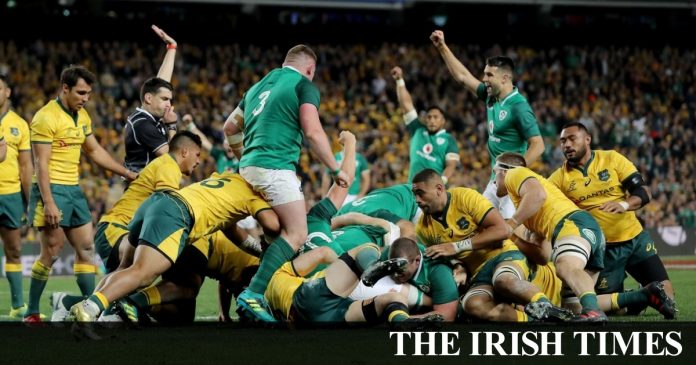 There is an increasing acceptance within the leading unions and federations that the international summer tours will be the next fixtures to be postponed in the domino affect caused by the coronoavirus pandemic.

Even though the summer tours have been pushed back from June to July this year due to the 2019 Rugby World Cup, if, or more likely when, they are called off, World Rugby will then be left with two choices. Either they try to shoehorn those tests into dates later in the year, or more realistically, compensate the host unions.

The southern hemisphere unions, and especially Australia, can ill afford the financial hit, and were the summer tests somehow re-arranged after the November window, the provinces would be without the frontline Irish players for at least an additional three weeks in the 2020-21 season.

Ireland are scheduled to play two Tests in Australia, as are England in Japan and France in Argentina. Wales are due to play one Test in Japan before two more in New Zealand. Scotland are to play two Tests in South Africa and one in New Zealand. Italy’s schedule includes Tests in the USA, Canada and Argentina. However the global spread of the pandemic and the increasing travel restrictions makes their postponement looking inevitable.

Philip Browne, the IRFU chief executive, has admitted: “It appears to be a long shot that the July tours will go ahead but we won’t be making that decision. That decision will be made for us by the public health authorities.”

While, conceivably, a decision to call off the summer tours could be delayed until May, Browne thinks it is more likely to be sooner than that.

“It’s got to be made in the next couple of weeks. They can’t push it out much further than that, I would imagine. Certainly by the end of April we’d need to have some clarity.”

As things stand, were rugby to somehow be permitted globally and the summer tours to survive, then one of the possible scenarios being considered is that the European domestic seasons would be run off without the front line Test players.

Presuming the summer tours are called off, if it comes to pass that the European seasons might conceivably be concluded in the late summer, almost everything and anything is being considered as a means of salvaging something from the 2019-20 seasons.

The Guinness Pro14 is exploring all the possibilities which even a curtailed July/August might offer. It has eight rounds of matches, plus three knockout rounds, remaining, and while 11 weeks is a pipedream, everything is being examined, from working off current standings in skipping straight to three weeks of play-offs, to just two weeks (with semi-finals and final, plus seventh place play-off for Champions Cup qualification) or even one week.

In the latter scenario, Leinster would host Edinburgh in the final, and Connacht would be at home to the Dragons in the seventh place play-off to decide who would join Ulster, Glasgow, Munster and the Scarlets in the 2020-21 Heineken Champions Cup. In all instances, these games could also be behind closed doors.

However, while the postponed Six Nations games can be pushed into next season, it’s clear that the Pro14 and the European competitions are the most vulnerable to being scrapped inconclusively given their cross-border nature. The additional problem for the European competitions is that they require three weekends to complete while all bar eight, four and then two teams across the three leagues are idle.

By contrast there is far greater hope within France and England that the Top 14 and Premiership seasons can be completed, with all manner of scenarios being explored.

A French league workshop is creating different ways of completing this season’s Top 14 campaign, ranging from one week to a somewhat unlikely nine week window. For the former, they would resume after a three-week pre-season and go straight to a French final between the current top two, Bordeaux/Begles and Lyon.

Based on their current standings, Racing, Toulon, La Rochelle and Clermont would then fill the remaining automatic places in next season’s Champions Cup, with seventh-placed Toulouse missing out by a point.

With a nine-week window, they would complete the remaining nine rounds of the Championship and declare the side which finishes first as champions – the old school way.

With, say, a six-week bloc, Bordeaux and Lyon would advance to the quarter-finals, with the remaining 12 clubs having a round of two-legged play-offs for the right to join them. Two-legged quarter-finals would then lead to semi-finals and a final.

There is a general acceptance that next season’s French Championship will be a Top 16, with Colomiers and Perpignan to be promoted from the ProD2, which has been abandoned.

In all of these scenarios too, the workshop is also considering the option of playing any or all games behind closed doors if that is possible. While French president Emmanuel Macron has extended the French lockdown to April 15th, the league will hold a conference call on April 7th to ratify all the formulas being put forward by their workshop, which allow for a final up to July 18th.

In France, there is no appetite for ending the season in August, given a preference for starting the 2020-21 French Championship on the first weekend if that is possible. That said, six of their teams have reached the European knockout stages and, while the Top 14 deal with Canal+ yields €93 million, the European competitions are worth €16 million to their clubs.

As one French source put it: “The two are inter-linked and the LNR will not sacrifice the European Cups but if they have to choose, they will choose the Top 14.”

As for the Premiership, staging multiple fixtures at the same venue – possibly behind closed doors – is also a possibility along with midweek games which is being explored.

The PRL chief executive, Darren Childs, has claimed finishing the season is “the number one priority”, adding: “We are all working to try to be the first sport back on television, whether that is in a closed stadium or an open stadium.” 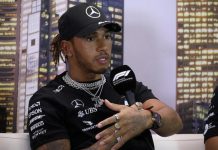 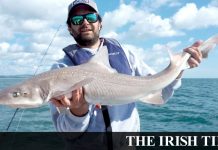 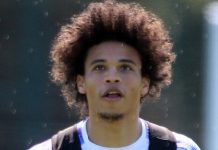 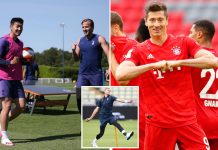 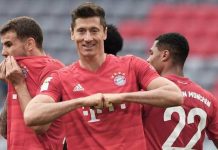 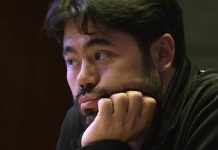