The Sultan Azlan Shah Cup, an annual invitational international men’s hockey tournament, is set to make a comeback after a two-year break in November this year.

The prestigious tournament didn’t take place in the last two years due to COVID-19. The last time it was held in 2019, South Korea had emerged champions by beating India in the summit clash.

“We are all set to host the Premier Azlan Shah Cup in November this year. We have invited six teams including India and Australia and we hope our invitation will be accepted,” an Asian Hockey Federation official told PTI.

India has been invited alongside Australia, Germany and England for the tournament scheduled to be held from November 16 to 25 in Ipoh, Malaysia.

While Australia are the most successful team in the tournament with 10 titles, India have won it five times, since its inception as a biennial competition in 1983. Pakistan and South Korea have claimed the title three times each. 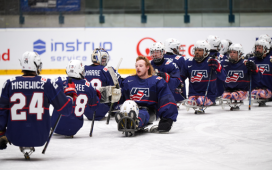 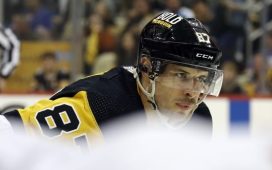 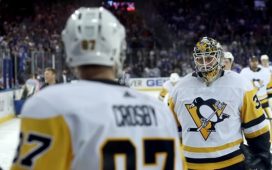 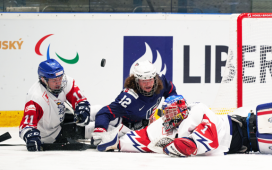 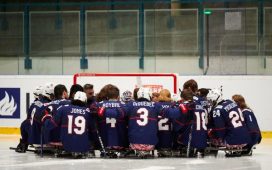 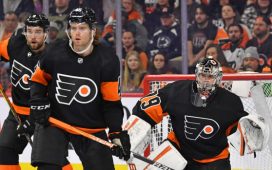