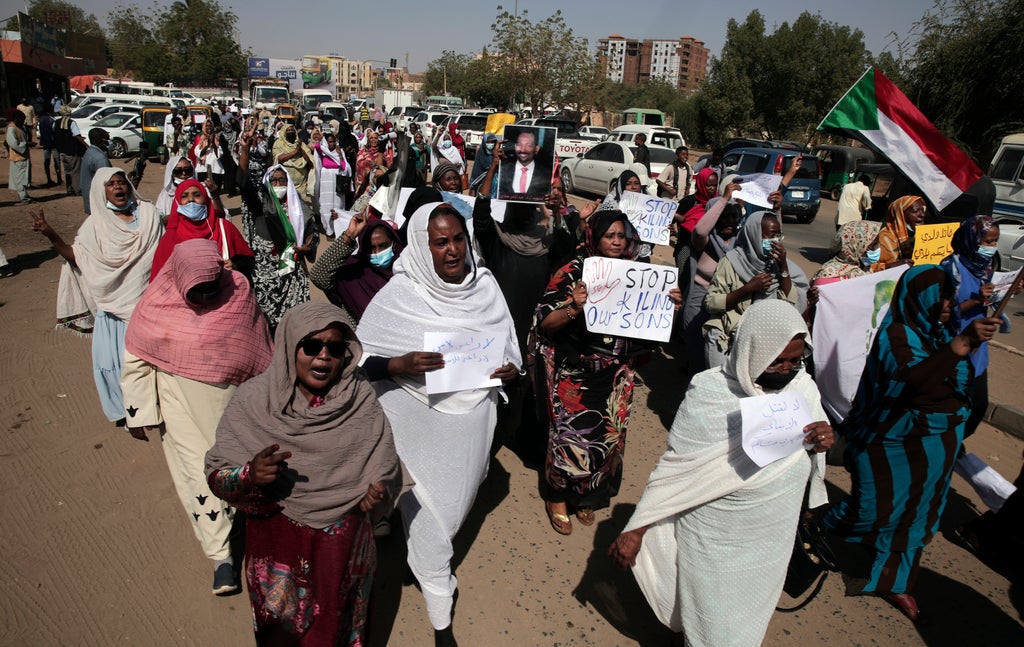 Sudanese security forces fired tear gas to disperse protesters in the capital of Khartoum as thousands took to the streets Thursday against a coup that has plunged the country into grinding deadlock, activists said.

The demonstrations in Khartoum and elsewhere in Sudan are the latest in relentless protests since the military on Oct. 25 ousted the civilian-led government of Prime Minister Abdalla Hamdok

The military takeover has upended Sudan’s transition to democratic rule after three decades of repression and international isolation under autocratic President Omar al-Bashir The African nation has been on a fragile path to democracy since a popular uprising forced the military to remove al-Bashir and his Islamist government in April 2019.

Demonstrators, mostly young people, marched in different locations in Khartoum and its twin city of Omdurman, footage circulated online showed. Security was tight. There were also protests in the restive western region of Darfur.

The protesters demanded the removal of generals from power and the establishment of a fully civilian government to lead the transition.

Security forces used tear gas to disperse those marching in a main Khartoum street leading to the fortified presidential palace, according to the pro-democracy movement. Videos circulated online show white smoke — apparently from tear gas — as protesters try to take cover and others hurl stones at the troops.

There were no immediate reports of casualties. More than 60 people have been killed, and hundreds of others injured in the near-daily protests since the coup.

The United Nations has repeatedly urged authorities to cease their crackdown on protesters and hold accountable those responsible for killings in previous rounds of protests. The U.N. mission in Sudan began separate consultations earlier this week with Sudanese groups, to try to bridge the widening gap between the military and the pro-democracy movement. These consultations could possibly lead to direct talks between the two sides to find a way out of the crisis.

The movement insists that a fully civilian government lead the transition, a demand rejected by the generals who say power will be handed over only to an elected government. Elections are planned in July 2023, in line with a 2019 constitutional document governing the transition period.

The coup came a few weeks before the military should have handed over the leadership of the ruling sovereign council to civilians, according to the constitutional document. 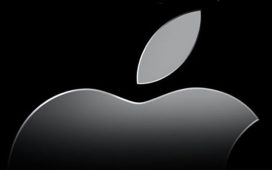 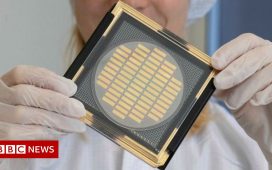 What is the quantum apocalypse and should we be scared? – BBC News 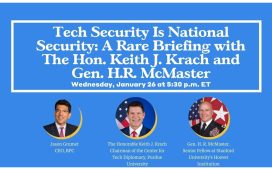 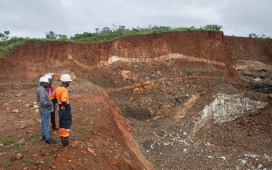 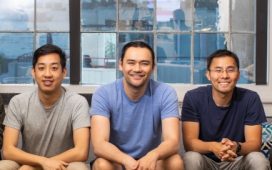 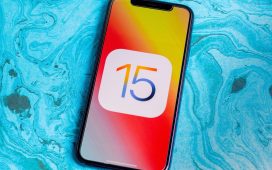