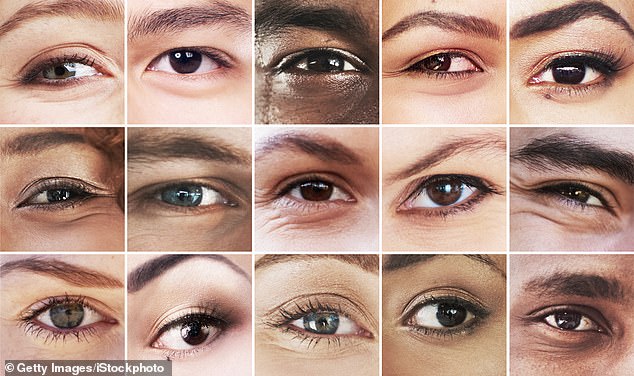 More than meets the eye! Study identifies 50 new genes that play a role in iris coloration compared to the one or two previously said to determine different shades

A group of international scientists have identified 50 new genes that play a role in eye color following the genetic analysis of nearly 195,000 people in Europe and Asia.

It was previously said that shades were controlled by one or two genes, with brown eyes typically dominating blue.

The team also discovered 1,636 Asian participants with different shades of brown eyes had iris pigmentation variations similar to Europeans who have a wider range from dark brown to light blue.

A group of international scientists have identified 50 new genes that play a role in eye color following the genetic analysis of nearly 195,000 people in Europe and Asia. It was previously said that shades were controlled by one or two genes, with brown eyes typically dominating blue

The study, led by King’s College London and Erasmus University Medical Center Rotterdam, is deemed to be ‘the largest genetic study of its kind to date.’

The 50 new genes had been previously identified, but were not classified as playing a role in eye color.

For example, the team found eight of the genes were reported for genetic associations with other pigment traits, such as hair and skin color. 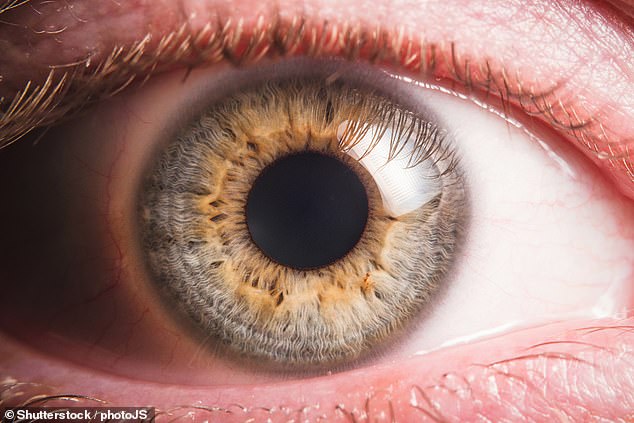 These findings will help to improve the understanding of eye diseases such as pigmentary glaucoma and ocular albinism, where eye pigment levels play a role

‘Moreover, we also identified 34 genetic loci that were significantly associated with eye color, but for which there is no report of significant association with hair and/or skin color,’ researchers state.

These findings will help to improve the understanding of eye diseases such as pigmentary glaucoma and ocular albinism, where eye pigment levels play a role.

Co-senior author Dr Pirro Hysi, King’s, said: ‘The findings are exciting because they bring us to a step closer to understanding the genes that cause one of the most striking features of the human faces, which has mystified generations throughout our history.’

‘This will improve our understanding of many diseases that we know are associated with specific pigmentation levels.’

The color of our eyes has always been a mysterious wonder and is usually a surprise at birth.

However, new technologies are allowing humans to choose  the shade of a babies eyes, along with other abilities and features.

A form of gene editing called CRISPR is already being used by scientists in China to alter disease-causing genetic mutations in human embryos.

And a study in 2018 revealed 39 percent of people would alter their unborn child’s DNA to select their eye color.

Approximately one in 20 people suffer from colour blindness, a condition that makes the world a duller place to look at.

There are four kinds of colour blindness known as protanopia, dueteranopia, tritanopia and achromatopsia.

Protanopia involves defective or absent long-wavelength cones in the retina; these photoreceptor cones are responsible for the perception of red light. Protans find it difficult to distinguish between red and green colours, and also between blue and green.

Deuteranopia is a condition where the green photoreceptor cone is missing from the retina. As a result, it is much harder for deutans to distinguish green from red, as well as some greys, purples and a greenish blue. Along with protanopia this is one of the most common forms of colour blindness.

Tritanopia is a complete lack of the short-wavelength cones in the retina that receive blue light. People with this very rare form of colour blindness confuse light blues with greys, dark purples with black, mid-greens with blues and oranges with reds.

People with total acromatopsia cannot perceive any colours at all and can only observe the world in black and white and shades of grey.

The retina of the eye has two types of light-sensitive cells; rods and cones.

Both are found the layer at the back of your eye which processes images.

Rods work in low light conditions, but cones work in daylight and are responsible for colour. People who have colour blindness have a problem with the cones in their retina.

Nasa preparing to attempt first controlled flight on another world 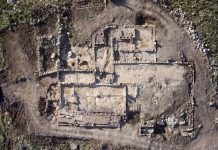 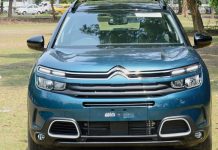 Why are there still so few black scientists in the UK?

Kintsugi helped me to understand my brother's death 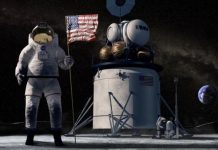 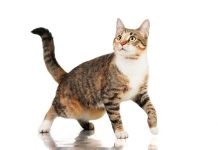 Why do cats have belly 'pouches'? 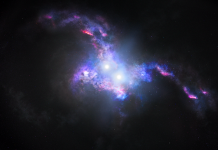 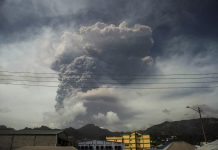 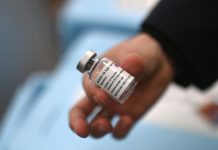