Studiocanal will launch rights sales at Cannes on “Kangaroo,” the first Australia-New Zealand production from the local arm of the French film and TV group Canal Plus. The film is inspired by the real-life story of The Kangaroo Sanctuary founder Chris ‘Brolga’ Barns, who has been saving and raising baby kangaroos in Central Australia since 2005.

The narrative is shaped as a heart-warming family comedy about a down-on-his-luck pro surfer who becomes stranded in an Outback town after a car accident. There, he teams up with 11-year-old Indigenous girl. The pair form an unlikely friendship working together to rescue and rehabilitate orphaned baby kangaroos (joeys). The endeavor proves to be life-changing for both.

Kate Woods is attached to direct from a script by Harry Cripps (“The Dry,” “Penguin Bloom,” “Back to the Outback”).

The film is being produced by Marian Macgowan (“The Great,” “Two Hands”) and Louise Smith (“Dance Academy,” “The Rage in Placid Lake”). Location filming will take place in the Northern Territory of Australia.

“I can’t wait to work with the stars of the film – the kangaroos! As an Australian filmmaker it means so much to me to showcase my homeland in a fresh and exciting way,” said Woods in a prepared statement. She is best known for Netflix hit series “The Umbrella Academy” and Peacock’s “The Lost Symbol.” Her other recent work includes Ethan Hawke’s “The Good Lord Bird,” Netflix’s “The Messiah,” Apple+’s “Home Before Dark” and feature debut “Looking for Alibrandi.”

Studiocanal finances and produces some thirty films a year in several languages with “Paddington 1 & 2,” “Tinker Tailor Soldier Spy,” “Non-Stop,” “The Stronghold,” “Blackbox” and “A Boy Called Christmas” among its best-known titles. It also operates as a film distributor in Australia.

“We are so excited to embark on our first local production,” said Elizabeth Trotman, Studiocanal CEO in Australia and New Zealand. 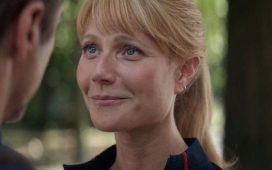 Gwyneth Paltrow Shares Sweet Message For Daughter Apple On Her 18th Birthday, And She Totally Looks Like Her Famous Mom 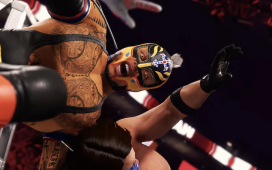 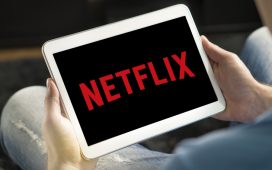 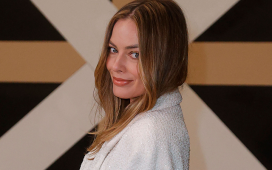 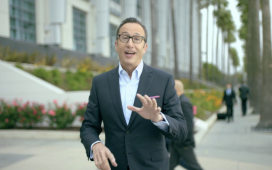 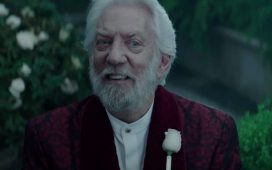 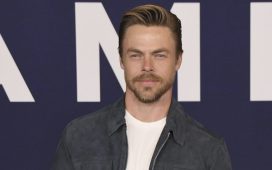