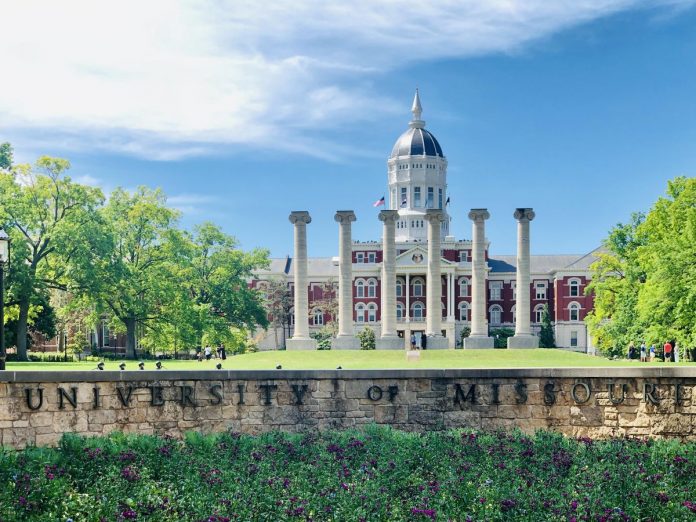 The fallout from the U.S. Capitol insurrection and riots that took place last Wednesday now includes university students and alumni increasingly calling for sanctions against two Republican senators who once taught at or attended those institutions. At this point, the focus has been on Josh Hawley (Missouri) and Ted Cruz (Texas), but as anger on campuses builds over what students perceive to be elected GOP officials’ role in undermining a peaceful presidential transition, the list is expected to grow.

The University of Missouri, where Senator Josh Hawley was once on the faculty, was among the first. Last Wednesday night, the Mizzou Student Bar Association issued a letter harshly criticizing Hawley and calling on him to resign after he challenged the Electoral College results of the 2020 presidential election.

As reported in the Columbia Missourian, the students’ letter said, “(Hawley’s) objection… succeed(ed) at inspiring a moment of insurrection resulting in the loss of at least one American life, not to mention the irreparable damage to our nation-at-large.”

It continued, “When he left the ranks of our faculty to pursue higher office, he severely damaged the reputation of our institution. To him, our school was just another rung in his ladder to the Presidency. We are sad to find today that our U.S. Capitol building has replaced Hulston Hall as the latest casualty in the endless ambition of our former Constitutional Law professor.”

At Yale and Harvard, students and alumni were calling for the senators to be disbarred. Cruz graduated from Harvard Law School, and Hawley earned his law degree at Yale.

According to reporting in The Washington Post, more than 3,000 law school alumni and students have signed a petition calling for the disbarment of Senators Hawley and Cruz because of their “efforts to undermine the peaceful transition of power after a free and fair election.”

“In leading the efforts to undermine the peaceful transition of power after a free and fair election, Senators Hawley and Cruz attacked the foundations of our democracy. Nearly 160 million Americans exercised their right to vote in the November 2020 election. Dozens of courts rejected unfounded claims of widespread voter fraud, and the Electoral College formally ratified President-elect Biden’s victory on December 14, 2020. Despite these clear expressions of the will of the people—and with full knowledge of the implications of their actions—Senators Hawley and Cruz publicly announced their intentions to object to Congress’s certification of the Electoral College’s votes set for January 6, 2021.”

“In doing so, Senators Hawley and Cruz directly incited the January 6th insurrection, repeating dangerous and unsubstantiated statements regarding the election and abetting the lawless behavior of President Trump. A violent mob attacked the U.S. Capitol. Five people have died. The nation and the world watched as rioters took over the very halls and chambers that embody our democracy. Yet after the violence and terror of the day’s events, Senators Hawley and Cruz still chose to stand in the chamber of the U.S. Senate and persist in their baseless objections to the will of the people.”

It concluded, “The Missouri, Texas, and D.C. Bars must begin disbarment proceedings against Senators Hawley and Cruz and send the message that the legal profession stands firmly in defense of our democratic institutions. They must do so whether or not Senators Hawley and Cruz plan to assume the roles of advocate and counselor ever again, as private or public lawyers. It is the least our profession can do to protect and defend our most cherished ideals and institutions.”

The outcry from students and alumni is merely the latest voice to be raised against the two senators over their behavior during the Capital siege last week. Multiple newspapers in their home states have called upon them to resign. Major donors are abandoning them, and large corporations are pulling their support from those senators or representatives who refused to recognize the certification of Joe Biden as president.

How far the calls for censure and condemnation from higher education will extend remains still to be seen. But it is almost certain that they will not stop with Harvard, Yale, and the University of Missouri. 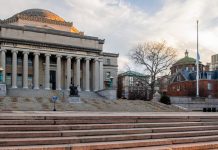 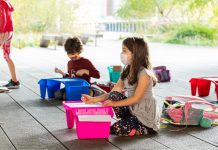 Why America Should Go To Summer School

As lockdown hits universities hard, students just want to be heard – but no one is listening | Gabby Willis 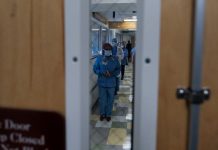 At Elite Medical Centers, Even Workers Who Don’t Qualify Are Vaccinated 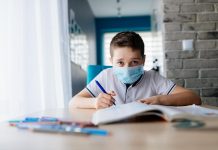 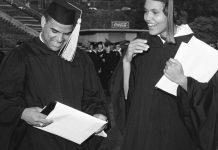 I Desegregated the University of Georgia. History Is Still in the Making.