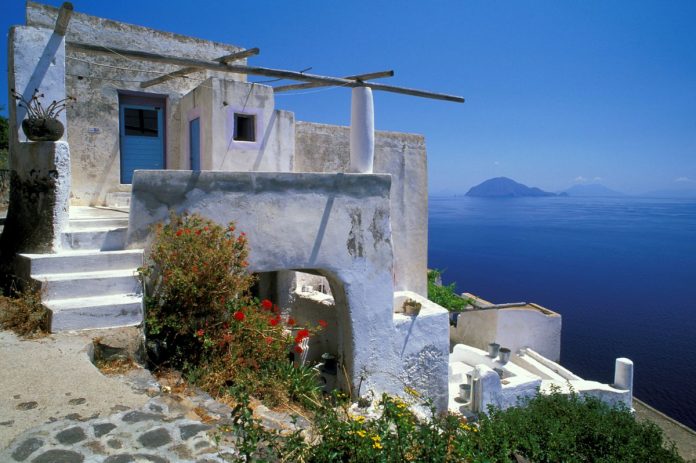 As Italy grapples with a localised lockdown to counter the second COVID wave, some people are just luckier than others to live in awesome spots. Who wouldn’t like to be trapped on an idyllic isle where it’s warm throughout the year?

The island of Alicudi, part of Sicily’s stunning Aeolian archipelago, has succeeded in remaining COVID-free, tells me mayor Marco Giorgianni.

Let’s face it: if one has to deal with any sort of lockdown being stuck on a picturesque, peaceful island may turn into the ultimate escape and a safe haven.

Even though Sicily is for now part of an ‘orange zone’ decided on Wednesday by Italy’s government to stop the contagion, and nobody can enter or exit the region without a good reason (such as work or health), things haven’t changed much on Alicudi.

Bars and restaurants are shut anyway during winter, just two stores are open.

Isolation here can be a bliss.

Locals lead a simple life. They don’t seek the social buzz and enjoy home-cooked dinners savoured on panoramic terraces under starry skies. The few social gatherings are at the tiny harbour where people wait for the ferry.

Residents tell me they feel lucky and safe, far from the scary contagion threat. It’s like living in another world, a paradise on earth.

So how did this untouched corner of Sicily succeed in staying ‘virus-free’ throughout the hot crowded summer?

Alicudi is an off-beat destination. The farthest out into the open sea among the seven Aeolian islands, it can only be reached by hours-long boat trips. It’s the least visited by tourists who tend to prefer its more popular, mundane sister-isles for long stays.

The brightly coloured fishermen dwellings are connected by layers of hundreds of steps that make you flex muscles and forcibly exercise. Donkeys, the sole means of transport, only carry luggages and heavy stuff. The pebble peach is dotted with weird mushroom-shaped rocks and abandoned boats.

Alicudi is not an easy place to live in for people addicted to modern comforts, which is another plus point in COVID times. But it’s ideal for nature lovers seeking a detox, soul-searching experience.

Forget crowded piazzas. Fishermen hang out in front of their houses and kill time admiring the blue sea or spinning tales of flying witches and donkeys. 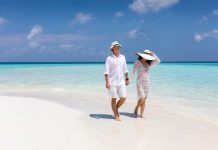 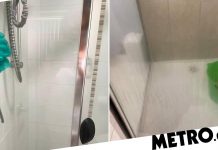 Mums are getting their showers streak-free with oven cleaner

Chef whips up Michelin-style dishes for his dogs every day – at a cost of £3,400 every year 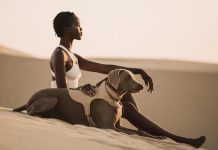 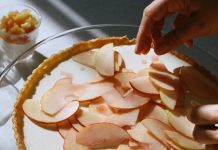 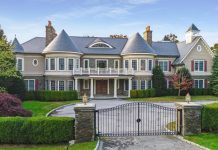 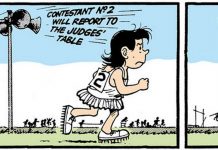 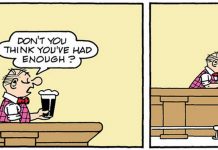 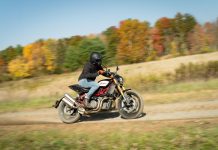 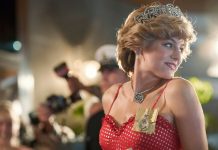 'The Crown' and 11 More Things to Watch This Weekend