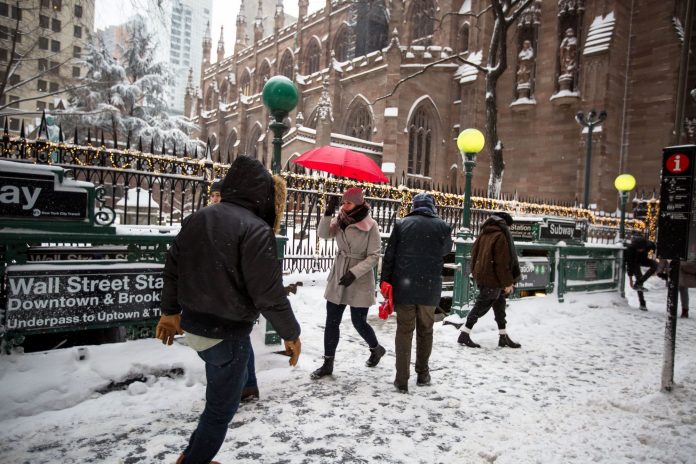 Pedestrians walk in snow past the Wall Street subway station near the New York Stock Exchange.

The U.S. stock market was closed on Monday for Presidents Day.

The major averages finished last week with decent gains even as February’s rally appeared to cool off somewhat. The blue-chip Dow Jones Industrial Average posted two little changed days, while the S&P 500 swung within 0.2% for three days in a row.

Stock strategists say the rollout of the Covid-19 vaccine, economic reopening and expectations for more fiscal stimulus are key to the market’s buoyant February thus far.

“Covid is far from defeated, but the path toward economic normalization is clearer as more vaccines that reduce hospitalizations and eliminate fatalities are approved,” Dennis DeBusschere, strategist at Evercore ISI, said in an email.

Still, DeBusschere warned that rising interest rates and an uncertain policy outlook could keep trading from growing too frothy in the near term and recommended investors stick to cyclical stocks that could see the most upside as the U.S. economy recovers.

Those so-called cyclical sectors, those most sensitive to an economic rebound, have led the rally in February. Energy is up more than 13% month to date, with financials and materials also among the leading sectors.

In corporate news, CVS Health, Occidental Petroleum, Palantir and others will report earnings on Tuesday.

Executives from Robinhood, Melvin Capital and Citadel are scheduled to testify before the House Financial Services Committee on Thursday. Lawmakers are likely to grill the group on the wild trading in GameStop and other heavily shorted equities. 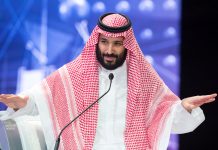 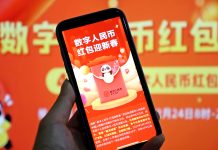 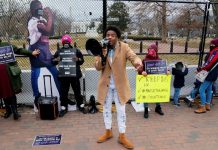 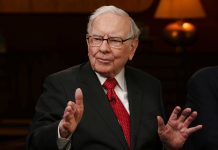