Stock futures were little changed on Thursday evening as investors geared up for the S&P 500 to potentially slide into official bear market territory.

On Wednesday, the S&P 500 and Dow bounced off their intraday lows but still fell 0.1% and 0.3%, respectively. The S&P closed down more than 18% from its all-time high, and will be in an official bear market if that loss deepens to 20%. The Dow has declined for six straight trading sessions.

The Nasdaq squeaked out a gain of less than 0.1% on Wednesday, but the tech-heavy index is already in a bear market, down more than 29% from its all-time high.

The stock market has been slumping for months, starting with high-growth unprofitable tech stocks late last year and spreading to even companies with healthy cash flows stocks in recent weeks. On Thursday, Apple fell into a bear market of its own, becoming the last of the Big Tech names to succumb to the sell-off.

The decline has wiped much of the rapid gains stocks enjoyed off their pandemic lows in March 2020.

“Large deviations from long-term price trends have been used for bubble identification. We find that US equities have been in a bubble based on this metric, and are now exiting it,” Citi strategist Dirk Willer said in a note to clients on Thursday.

One reason that stocks have struggled in recent months is high inflation, and the Federal Reserve’s attempts to contain prices by raising rates. Fed Chair Jerome Powell told NPR on Thursday that he couldn’t guarantee a “soft landing” that brought down inflation without causing a recession.

Though stocks enjoyed a two-week rally after the Fed’s first rate hike in March, those gains were quickly erased by a brutal April and the selling has continued in May. There are some signs, such as investor sentiment surveys and some stabilization in the Treasury market this week, that the market could be near, but many investors and strategists say the market may need to take another sizable step down.

“You’re getting this market that really is begging for a bottom, for a relief rally. But, at the end of the day, there really hasn’t been a capitulation day,” said Andrew Smith, chief investment strategist at Delos Capital Advisors.

Developments in cryptocurrencies have also unnerved Wall Street this week, with bitcoin falling well below $30,000 and stablecoins struggling to hold their peg.

On the economic data front, Friday features a read on April import prices and an early look at May consumer confidence. 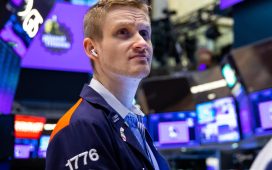 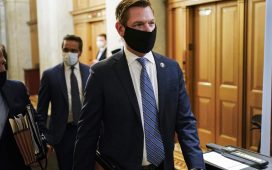 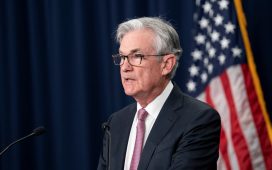 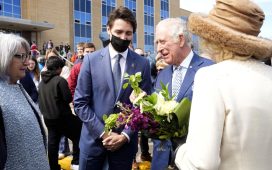 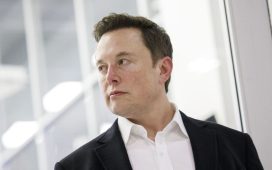 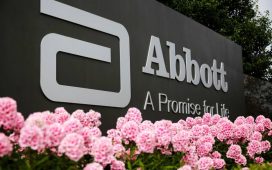 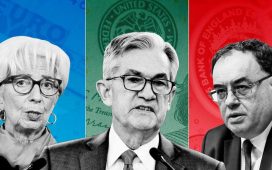