Steven Gerrard has sprung a surprise by naming Borussia Dortmund midfielder Jude Bellingham in his top six midfielders in the world right now.

The Aston Villa boss is regarded as one of the finest midfielders to have ever played the game, scoring 185 goals for Liverpool in 710 appearances along with 21 in 114 England caps.

Gerrard now welcomes his former club to Villa Park on Wednesday night and his former Three Lions team-mate Rio Ferdinand caught up with him beforehand to ask him some quick-fire questions. 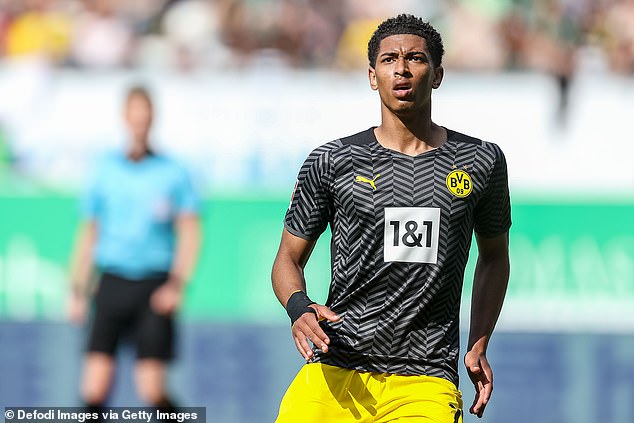 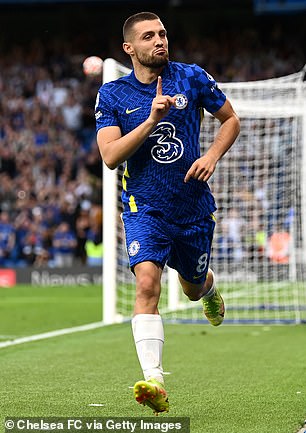 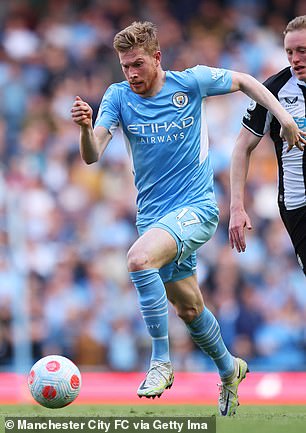 And when asked by the former Manchester United defender for BT Sport to name his top five midfielders playing anywhere in the world right now, the Villa boss – who actually went on to name six – had a couple of shock inclusions.

Gerrard first named Borussia Dortmund and England star Bellingham, who already has 12 England caps to his name at the age of 18 and has attracted interest from Liverpool for his exploits in the Bundesliga.

The 41-year-old said he ‘absolutely loves’ watching Bellingham play, before naming a rather more obvious choice in Manchester City and Belgium star Kevin De Bruyne ‘without a shadow of a doubt’. 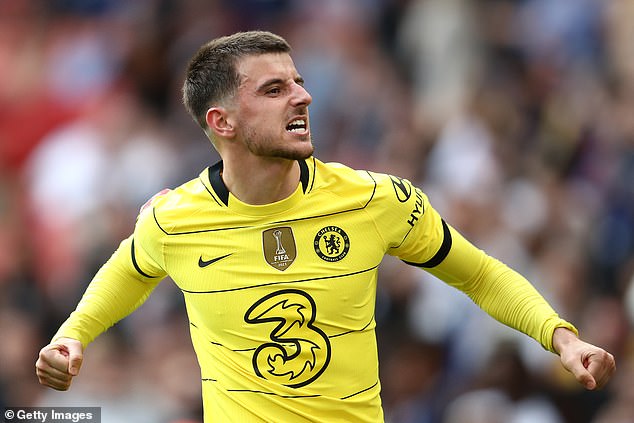 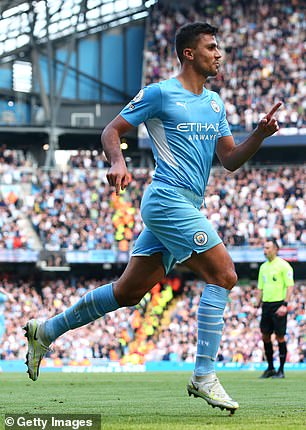 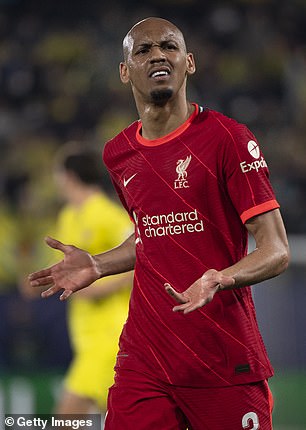 Gerrard then insists he was choosing primarily attacking midfielders, before also praising Chelsea and England midfielder Mason Mount, another player he said he ‘loves’ watching because ‘of what he is doing.’

After giving himself time to ponder his selections more, Gerrard then added Mount’s Blues team-mate Mateo Kovacic to his list, before breaking his rule of sticking to attacking players and to a limit of five by choosing No 6s in Fabinho and Rodri.

But Gerrard reserved special praise for De Bruyne, who he said would be his top pick from the five – excluding his own Villa players who he would ‘put before anyone’ –  because he claims he sees qualities of all the brilliant midfielders he faced in the Belgian.

‘Kevin De Bruyne for me is an absolute specialist midfielder,’ he added. ‘I see bits of all the top midfielders I played against in him. He is a combination of them all. I think he is top.’ 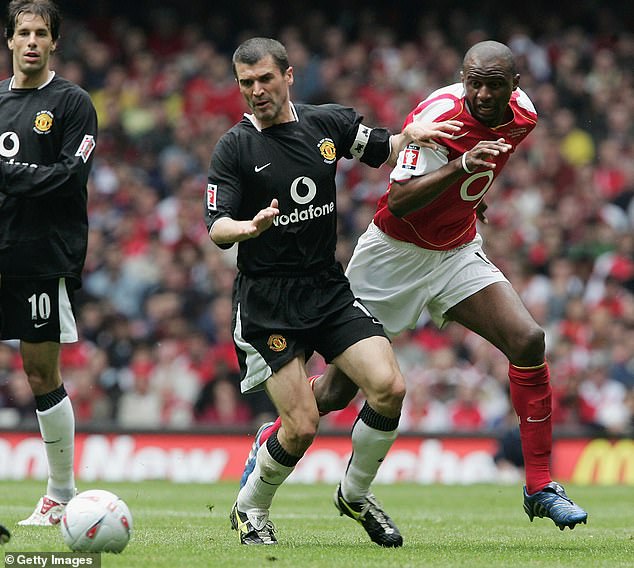 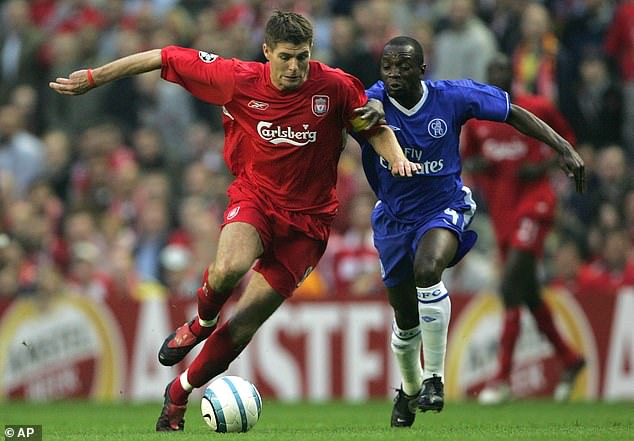 Gerrard also opened up on his toughest opponent, but could not split former Man United and Arsenal captains Patrick Vieira because ‘you always knew you were in a game of football against those two.’

He also added ‘top’ former Chelsea midfielder Claude Makelele to the pair when he moved to play as a No 10 behind Fernando Torres at Anfield.

When asked to compare himself with Frank Lampard and Paul Scholes, Gerrard shied away from talking about himself but described the Everton boss as ‘ruthless in terms of numbers’ but said the ex-Man United star controlled games more naturally.

He then labelled his ex-England team-mates as ‘top but in very different ways’ and spoke about the honour of being ‘spoken in the same breath as them’. 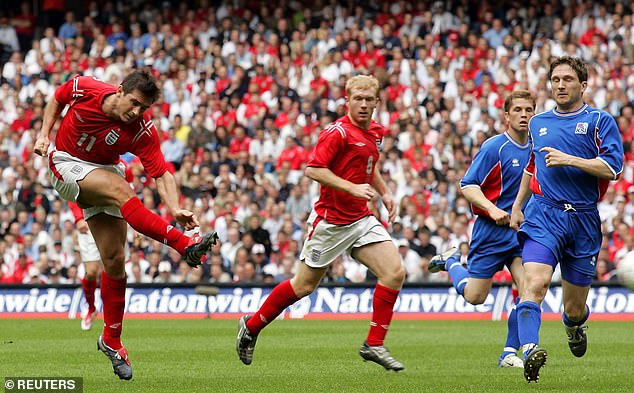 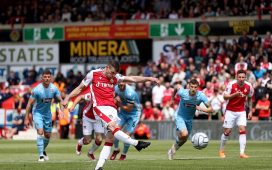 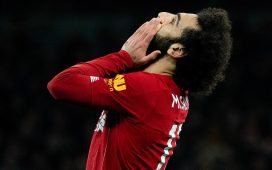 Nottingham Forest’s shrewd loan deals could pay off with promotion Chelsea Sale To Todd Boehly Consortium To Be Completed On Monday