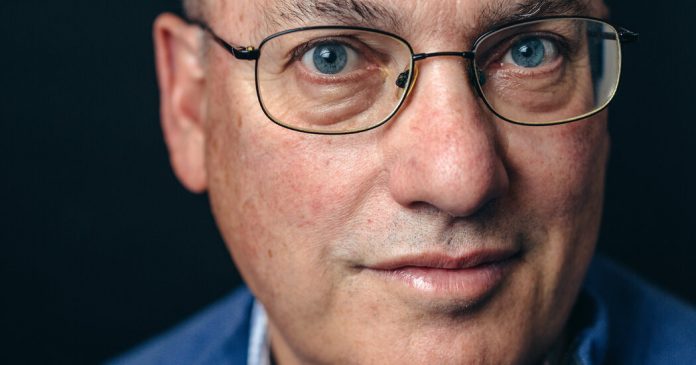 Frustrated Mets fans have for years pined for a new owner to swoop in and buy their team, someone to save it from what they felt was decades of mismanagement and mediocrity.

Those fans can finally rejoice. Steven Cohen is buying the team, and this time it appears to be for real.

Cohen, a billionaire hedge fund mogul from Long Island, has agreed to purchase the Mets from Fred Wilpon and Saul Katz, the team announced on Monday. Cohen will become only the fourth controlling owner of the cherished baseball club that has been in Queens since its inception in 1962.

“I am excited to have reached an agreement with the Wilpon and Katz families to purchase the New York Mets,” Cohen said, according the Mets’ statement.

This is Cohen’s second effort to buy the team in less than a year. He reached an agreement with the current owners late last year, but it fell apart in January over who would control the team during a five-year interim period after the sale.

Then came the coronavirus pandemic and the resulting economic fallout, which cast a cloud over the immediate future of Major League Baseball’s finances without fans in stadiums. As a result, the Mets’ asking price fell, and the idea of a temporary power-sharing agreement was dropped, too.

The deal is not believed to include SNY, the profitable regional sports network, which was started, and is still primarily owned, by Sterling Equities, the real estate and finance company started by Wilpon and Katz, who is Wilpon’s brother in law.

Once Cohen takes full control, the transfer of power could be followed by significant changes in the baseball department. The team’s general manager, Brodie Van Wagenen, was hired before the 2019 season, and Manager Luis Rojas has been in his role since January.

Cohen, whose wife and father-in-law are devoted supporters of the team, currently holds an 8 percent stake in the Mets.

The sale still requires the approval of 23 of the other 29 owners in Major League Baseball, some of whom may be alarmed by Cohen’s vast resources and his ability to singlehandedly outspend them and raise player salaries in general. A vote could come at the next owners meeting in November, which would give Wilpon and Katz one more chance to win a World Series this year.

Can Steven Cohen’s Billions Solve the Mets’ Problems? Not So Fast. 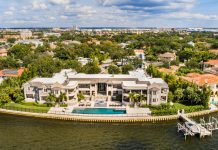 ‘In Baseball, There Is Neither Crying Nor the Asterisk’

Cubs’ Alec Mills Throws a No-Hitter Against the Brewers 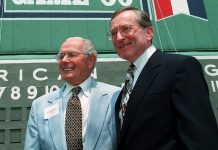 Gene Budig, Last President of the American League, Dies at 81 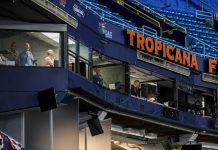 He Calls Baseball Games by Ear. Without Fans, His Job Is a Lot Harder. 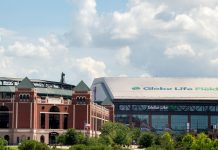 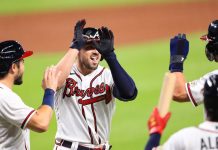 The Braves Scored 29 Runs. Their Player of the Game? Everyone. 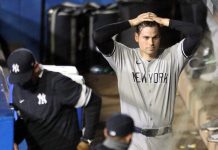 The Yankees, Poised to Dominate This Year, Are Barely Hanging On