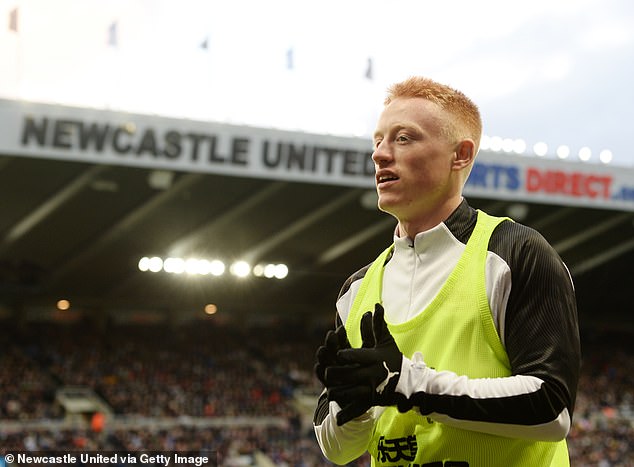 ‘I am desperate for him to stay… but at the minute, we can’t get there’: Steve Bruce admits Newcastle have reached an ‘impasse’ in bid to resolve Matty Longstaff’s contract situation

Steve Bruce has revealed that Matty Longstaff’s Newcastle contract situation has hit an ‘impasse’ but says he will not intervene.

The 19-year-old’s deal expires in the summer and he is now free to talk to foreign clubs.

It had been expected that Longstaff would sign a new contract in the wake of his stunning winning goal on his debut against Manchester United in October.

However, Bruce has no good news on that front and there is a real danger that the midfielder could leave his hometown club.

‘Obviously, he has got advisors who will be advising one thing,’ said Bruce. ‘I am desperate for him to stay but there has got to be ground given on both sides, I would have thought. But at the minute, we can’t get there.

‘Both sides have got to be happy and, at the minute, there is a bit of an impasse, but I am confident we will still get it done.’ 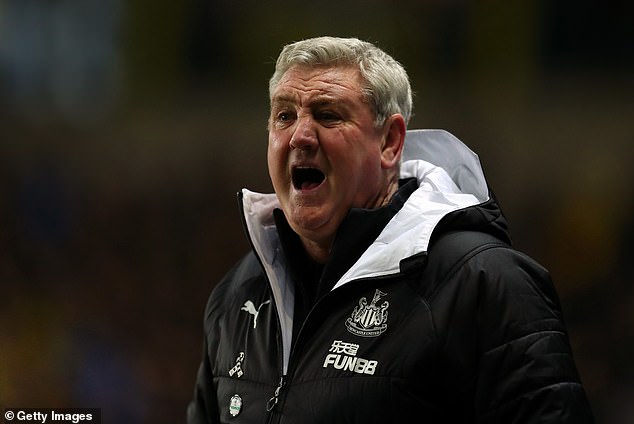 Asked if he could intervene to help ease the standoff, Bruce said: ‘I will be kept abreast of the situation, but one thing I am not going to get involved in nowadays is contracts. Back in the day, some of the rows I had over contracts and money…’

Meanwhile, Longstaff’s older brother, Sean, has also seen talks over a new deal break down in recent months and there has been no progress to report.

His deal expires in 2022 but was signed before he made his senior debut in January of last year and the player wants a new contract to reflect his first-team standing.

‘They didn't hurt us, it barely tickled’: Napoli coach reacts after first leg draw with Barcelona at Champions League game 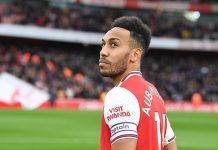 Arsenal may be open to offers for Pierre-Emerick Aubameyang 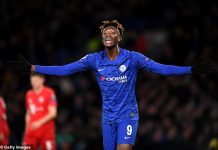 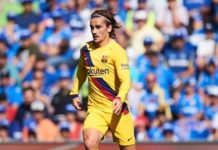 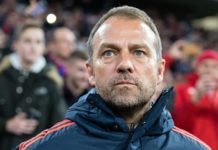 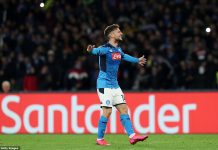 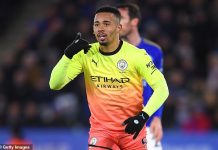 JAMIE REDKNAPP: Gabriel Jesus loves an away game… he is a weapon ahead of trip to Real Madrid 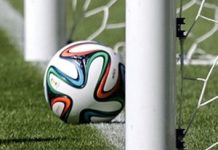 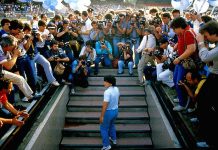